Ni No Kuni is a JRPG series that includes just two games so far, but they are probably among the best JRPGs, with a lovely graphical style and enjoyable gameplay.

Microsoft looks to have a strong relationship with Bandai Namco, the publisher of both Ni No Kuni titles. They are now in a good position to have these titles ported to the Xbox platform. They can be given a second chance by being released on Xbox Game Pass, where they can gain a new following. 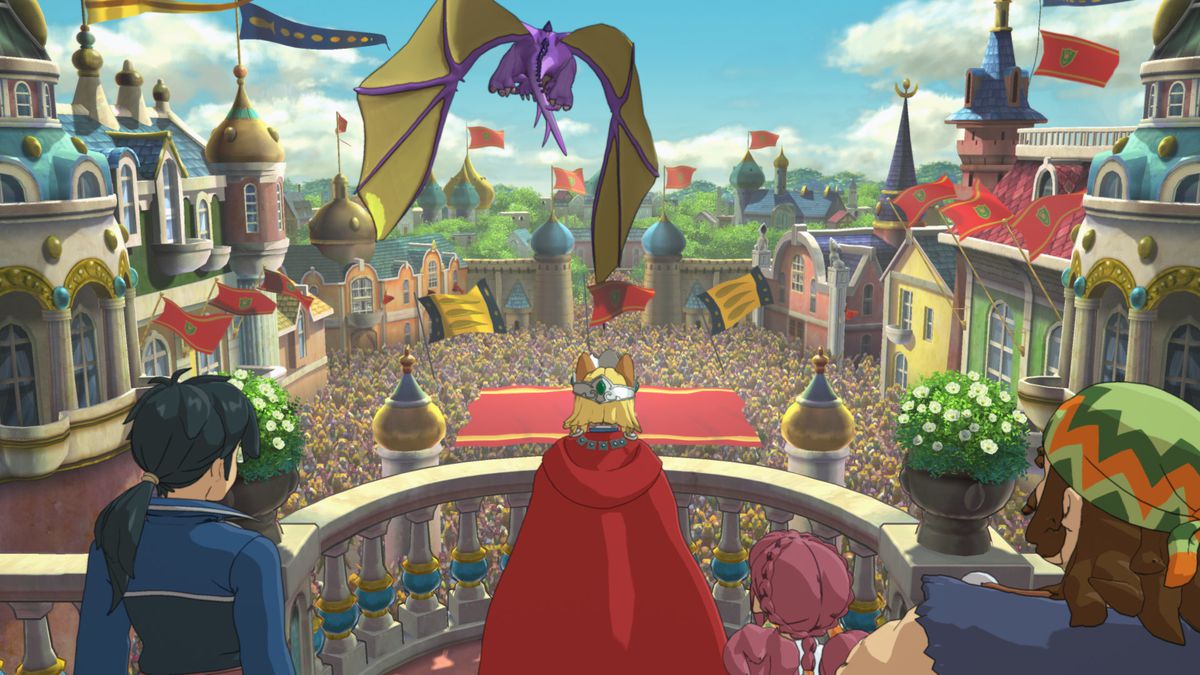 Only a few years ago, it seemed unthinkable to consider Xbox as a platform for Japanese games. Yakuza, a niche Japan-focused franchise, is now playable on Xbox, and the best part is that all of the titles in the series are playable on Game Pass, building a community within Microsoft’s ecosystem.

Ni No Kuni is one of the rare JRPGs that hasn’t managed to reach the same success as Persona and other JRPG series this generation. The Nintendo Switch will get the second game later this year, so there is no reason why the Xbox can’t get it as well. These games are visually striking with an art style that is partly Ghibli (only the first game). They have fun a fun combat system and a charming story.

I don’t see why these couldn’t be ported to Xbox consoles. There is a growing community of JRPG gamers on Xbox right now, and with excellent ties between Bandai Namco and Microsoft, now is the perfect moment to introduce the series to them, even if it is through Xbox Game Pass.