Rockstar Games has confirmed that GTA San Andreas and GTA III Definitive Edition will get a release on Xbox Game Pass and PlayStation Now.

GTA: The Trilogy – The Definitive Edition will get a release on Xbox Game Pass and PlayStation Now but this won’t apply to the whole trilogy. For some strange reason, both Sony and Microsoft have picked up two different games for their subscription services. 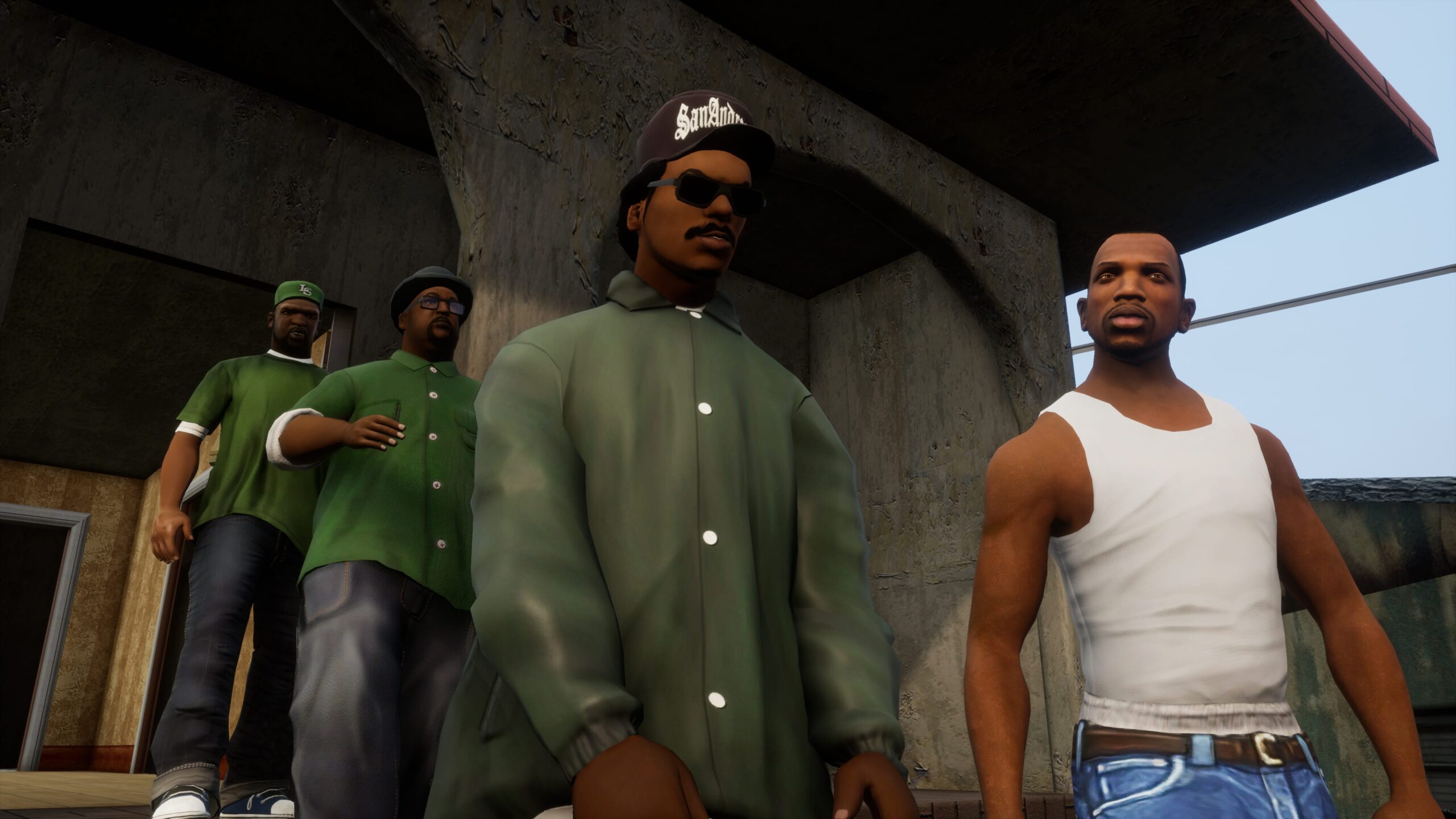 This trilogy contains the classic GTA games remastered with new visuals, gameplay changes, quality-of-life tweaks, and much more. It appears to retain the charm of the classics but improve it by completely overhauling them. The player modes, textures, the controls, everything has been tweaked. The game will also offer support for Gyro Aiming for the Nintendo Switch.

Grand Theft Auto: The Trilogy – The Definitive Edition will be available for the PS4, PS5, Xbox One, Xbox Series, PC, and Nintendo Switch on November 11, 2021. It is also coming to Smartphones beginning in 2022.