GTA: The Trilogy – The Definitive Edition Fidelity vs. Performance and PS4 vs. PS5 Comparison

GTA: The Trilogy – The Definitive Edition is available for almost every platform. Here are the details on the resolution and frame rate for PS4 and PS5.

The games were confirmed to run at 4K on PS5 with support for 60 FPS, and this is indeed the case. However, if you boot the game on a PS4 Pro, you also get the choice to play as 60 FPS just like the PS5.

As shared by our friends at ElAnalistaDeBits, these games run at dynamic 4K resolution on PS5. PS5 version manages a higher 4K resolution, above 1800p, and runs at 30 FPS if you play in Fidelity mode, while the Performance mode still runs at 4K but with a lesser average for the dynamic resolution at 1800p.

Thankfully, if you still own a PS4 Pro, you can enjoy 60 FPS on it as well. Although, there is no 4K support on it. You get a dynamic 1080p resolution on the PS4 Pro with 60 FPS and the same applies to the Fidelity mode that runs at 30 FPS.

How To Enable 60 FPS In GTA: The Trilogy – The Definitive Edition

As mentioned before, you start the game with 30 FPS Fidelity mode by default. You need to go into the settings menu on booting the game. Look for the Graphics settings and toggle the mode from Fidelity to Performance. This setting is simply labeled as “Fidelity” in the graphics menu and has two choices: Fidelity or Performance. 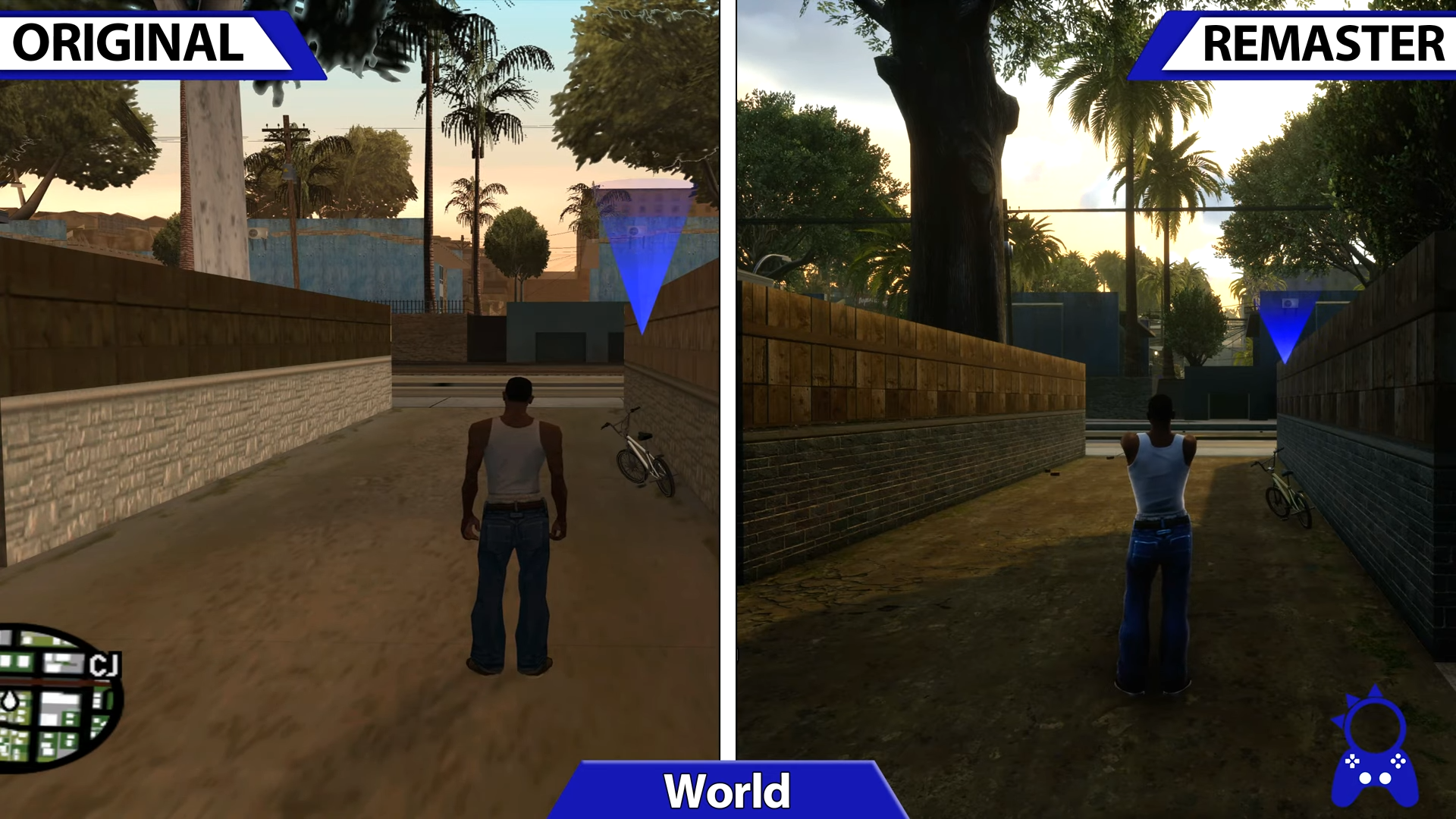 So how good is the 60 FPS performance? It is not exactly locked to 60 FPS on the PS4 Pro and drops down to 50 FPS frequently. Even in the case of the PS5, you can get some drops down below the 60 FPS line which seems like it is a case of bad optimization and nothing else.

While you are here, why not take a look at the GTA: The Trilogy cheats, or a comparison of the new remaster vs. original games.