EA Dice has shared a list of all the known issues and bugs that are present in Battlefield 2042. If you are planning to get the game, have a look.

According to the known issues and bugs list for Battlefield 2042, EA DICE is working on quite a few of them ranging across the different gameplay modes and platforms. If you are experiencing any of the issues listed below, you need to wait for an official update that should be released before the public launch later next week.

If you encounter an issue that is not listed below, you need to report it to EA DICE so that they can solve it as soon as possible. This list has been taken from the official support website, and it might be updated with time as new issues are found, or older ones are fixed. 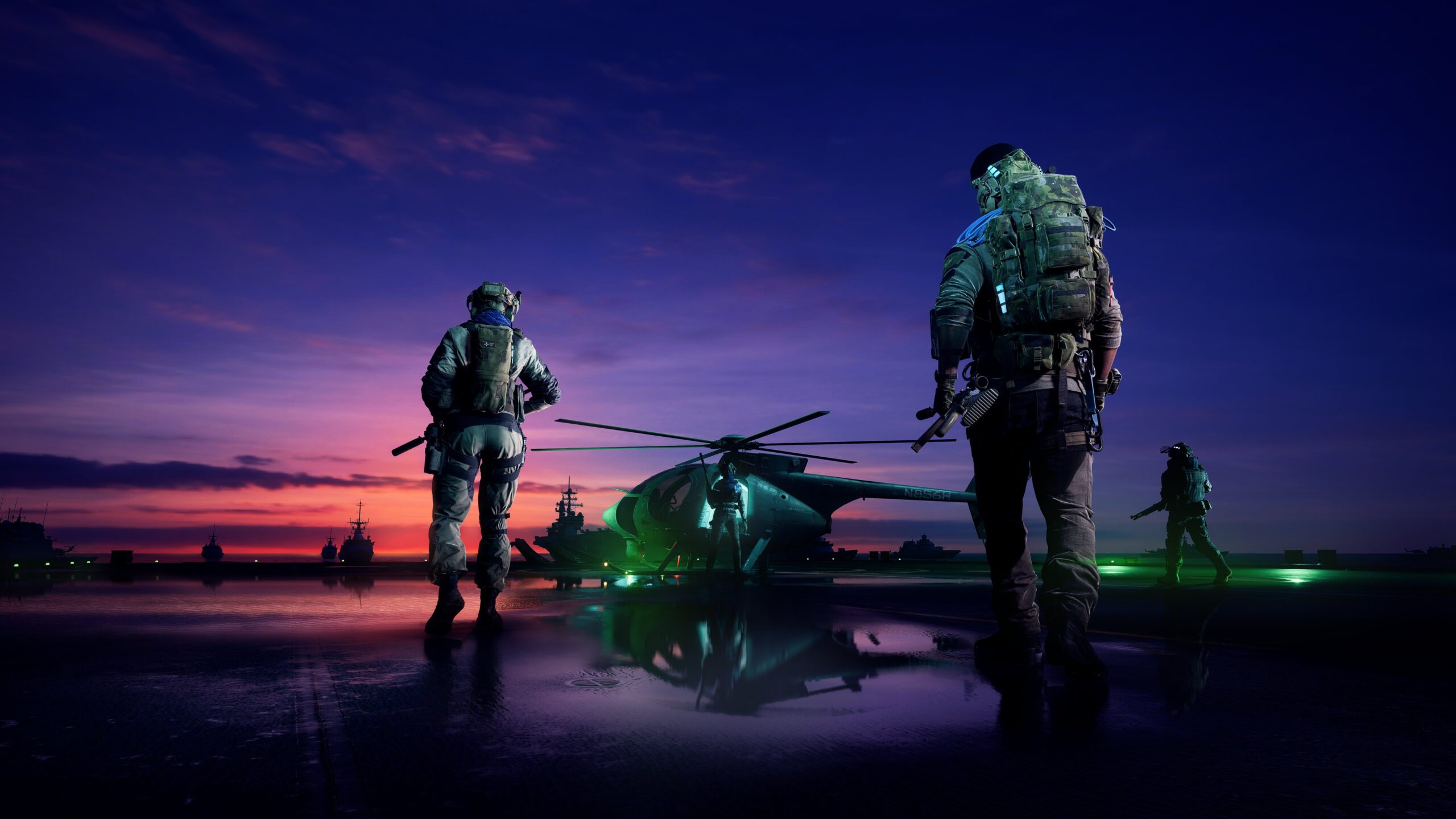