Guilty Gear -STRIVE- is the latest title from Arc System Works that runs on a brand new engine, and it manages to run at native 4K on the PS5.

The game is currently offering a beta test ahead of the launch that gives a preview of the PS4 and PS5 version of Guilty Gear -STRIVE-. This one uses Unreal Engine 4 and appears to be an iteration of the previous 3D game engine that makes it look more like a 2D animation.

As expected, this can be a demanding game on the PS4 and even on a PS4 Pro. An analysis by our friends at VGTech reveals that It renders at a resolution of 1536×864 on the PS4 and 1920×1080 on the PS4 Pro. Those who own a PS5 should be happy to know that it renders at native 4K on Sony’s latest console. Since the frame rate is obviously important, the game runs at 60 FPS although there are some issues on the PS4 Pro.

The issue with the frame rate occurs on the PS4 Pro when the game is rendered at a 4K resolution. The internal rendering resolution is still set at 1080p but the UI is rendered at 4K but this leads to stutters. The solution to this problem is to set the resolution to 1080p on the PS4 Pro, which can be done through the display settings. This should hopefully get resolved by the time the final version arrives. 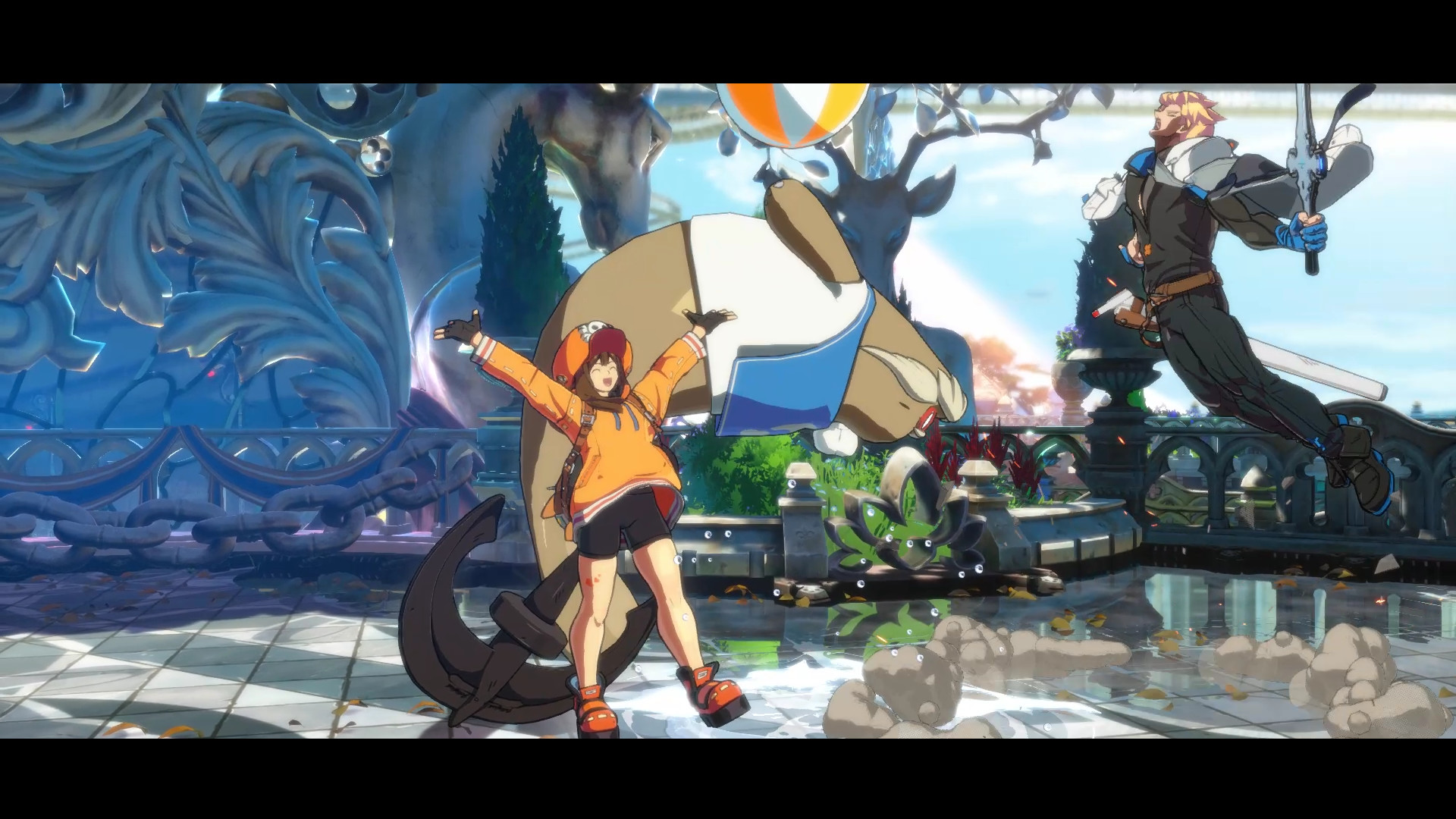 As it stands, the best experience for Guilty Gear -STRIVE- right now is to get it on the PS5 where it is native 4K at 60 FPS. The performance also holds up well for the most part aside from a few dropped frames. It can be rectified in the time left to the launch of the game since this is still a beta version of the game.

Tags:
Previous Article
Twisted Metal Is Coming Back But As a TV Show
Next Article
Black Ops Cold War Update 1.12 Is Out, Here’s Everything New In Season 2