Halo Infinite Campaign Gets Teen Rating From ESRB, Here Are The Details

Halo Infinite campaign has received a teen rating from ESRB and a 16+ rating from PEGI which is in line with the earlier games in the series.

ESRB has rated the multiplayer and campaign separately for Halo Infinite. The same is true for PEGI. Here’s what they had to say regarding the game’s campaign.

This is a first-person shooter in which players assume the role of Master Chief as he searches for clues to the fall/deletion of the AI Cortana. As players traverse open-world environments, they can engage in combat missions against alien soldiers and hordes. Players use machine guns, laser swords, grenades, and futuristic weaponry to kill enemies in frenetic combat. Battles are highlighted by frequent gunfire, cries of pain, explosions, and colorful blood-like effects. Human characters emit red blood puffs when injured by gunfire. The words “a*s” and “p*ssed” appear in the game. 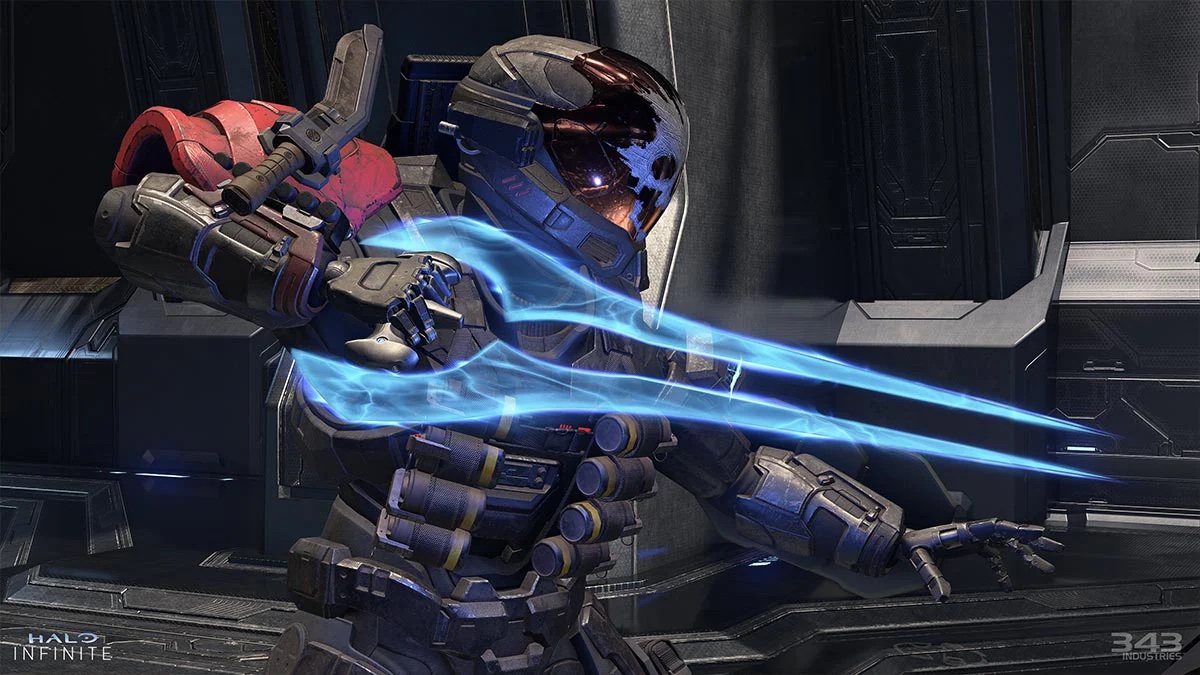 Here’s the description provided by PEGI.

Brief outline of the game

The latest instalment in the Halo franchise, in which the Master Chief returns to defeat the Banished and find a way home.

Violence during gameplay involves alien characters being shot, resulting in realistic physical reactions and pained sounds, but little or no blood and no injuries depicted. When the player’s character is hit, the first person nature of the game means any damage is largely indicated through sound effects and statistics on the player’s display, rather than through explicit visuals.

Cinematic sequences do show close-up hand-to-hand combat, with realistic physical reactions to beatings and being thrown, but no explicit wound details. Dead bodies can be examined, with some blood depicted but no graphic injuries.

This game offers players the opportunity to purchase in-game items, in the form of in game currency which can be spent on cosmetic items. Some parents or carers may want to be aware of this. Parents, carers, or other responsible adults should check to see what is being offered before making any purchase on behalf of a child. It should be noted that the game can still be played without the need to purchase such items.

The game also includes use of bad language, including ‘bastards’ and ‘pissed’.

Halo Infinite campaign length has been estimated to be around 20 hours. You can also take a look at a comparison for the consoles and PC.

The game is dropping today on December 8 and will launch on PC, Xbox One, and Xbox Series.