Halo Infinite Rated Teen by ESRB and 16+ by PEGI, Also Rated In Korea

Halo Infinite has been rated in multiple countries from ESRB, PEGI to the Korean Classification Board. It was also rated in Australia.

Korean Game Classification Board (GRAC) has two separate ratings for Halo Infinite, just like in Australia. They have rated the campaign and a separate application, multiplayer. While the official ESRB and PEGI website hasn’t been updated with information on the Halo Infinite rating, we can see that from the listing in GRAC that the game will get Teen and 16+ ratings from ESRB and PEGI respectively. 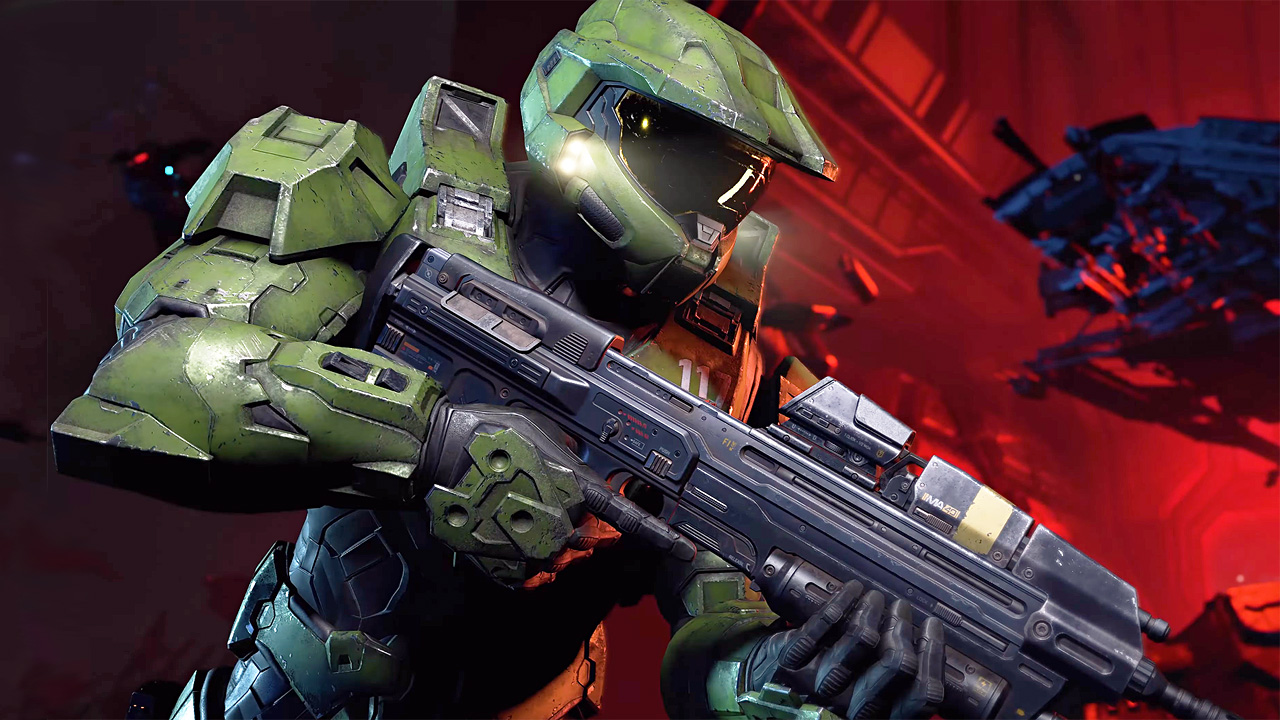 There is also a short plot summary for the campaign, which as expected, appears to continue the story from the end of Halo 5: Guardians. Master Chief will look into clues to figure out what led to the betrayal of Cortana AI. Keep in mind that I am not really a Halo-lore expert and don’t remember the story much, but fans might have a better idea of where the story takes place for this sequel.

A PC FPS game in the Halo series in which you search for clues to find out what actually happened to AI Cortana, who betrayed the Master Chief.

Halo Infinite Australian rating also suggested that the game will support up to 18 languages at launch, although when we approached Microsoft, we didn’t receive a comment on it so we aren’t sure if this was the case, or it was a mistake by the rating board.

Halo Infinite is set to launch on December 8, 2021, for the Xbox One, Xbox Series, and PC. It will also get a limited-edition Xbox Series console available on November 15.

Previous Article
Among Us Rated For PS4 and PS5 In Taiwan Ahead of PlayStation Showcase
Next Article
Neo: The World Ends With You and Monster Hunter Rise Rated For PC In Korea