Hitman 3 developer IO Interactive has shared some details on the upcoming game confirming the file size and visual improvements.

In a series of posts on the gaming forum ResetERA, one of the developers working at IO Interactive has answered some questions while revealing new information on the game as well.

“One thing I think all of you will be happy to hear is that we have managed to get the size of the game down significantly. All three games with all content will take up around 100gb, ” said the developer in a thread that was discussing the first 5 minutes of Hitman. 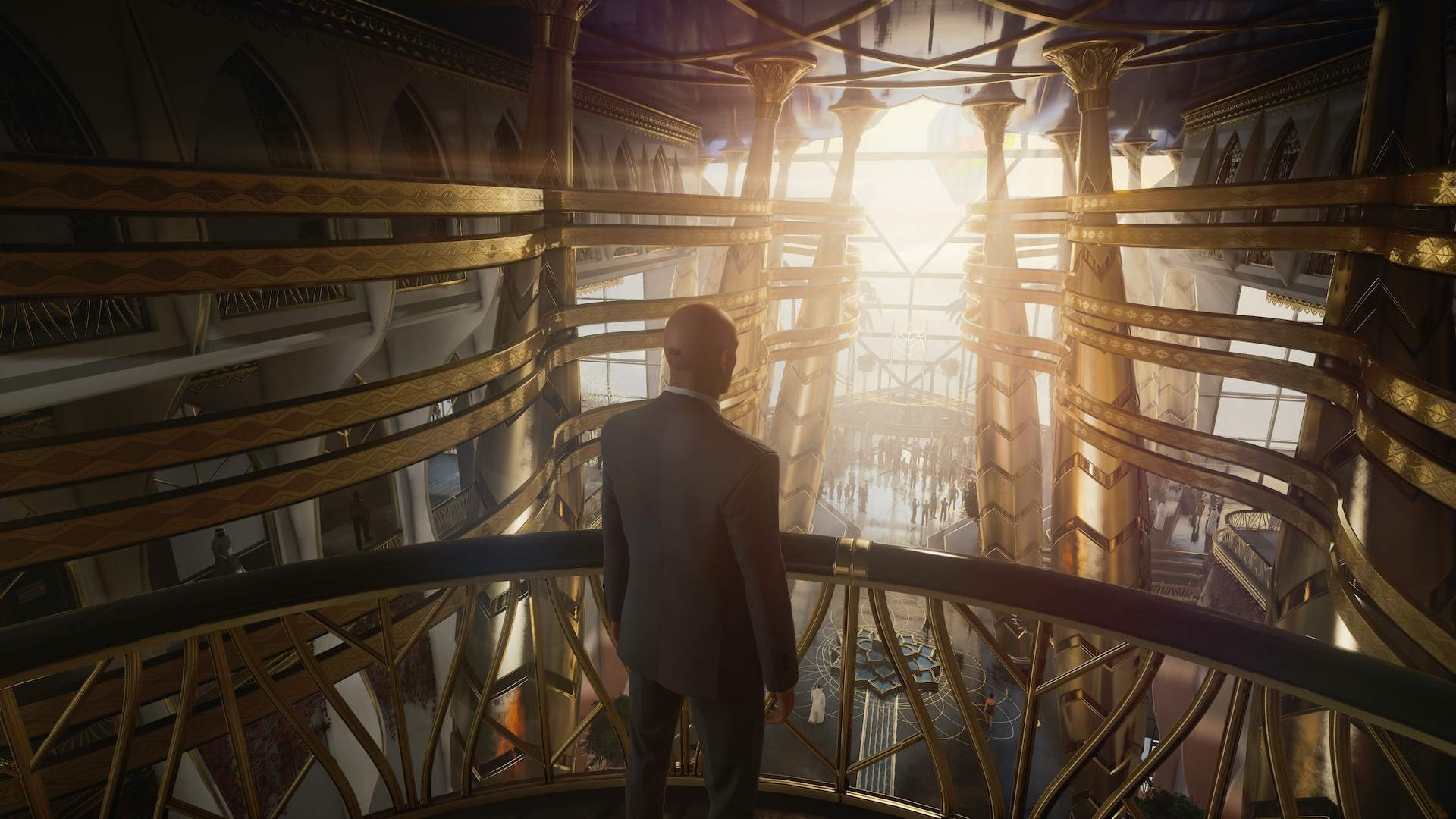 When asked how they were able to achieve this, the developer replied: “Biggest wins are because of data management and file structures and how we deliver the game so we could remove duplicate data. We also use newer and better compression for textures – that helps too.”

Read More: Be Cautious About EZ Optimizer For Cyberpunk 2077

This is a big news for one reason, the original two Hitman games take up roughly 125 GB on PS4/PS5, so the fact that adding a whole new game won’t increase the size further, but reduce it to under 100 GB, is noteworthy on its own.

If you own Hitman 1 and 2 and get Hitman 3, you will also benefit from improved visuals in addition to the reduced file size. As explained by the developer, “we upgraded the engine with screenspace reflections. Best thing? It’s backwards compatible with the previous two games in the trilogy and lots of surfaces has been upgraded.”

This apparently applies to the base PS4 and Xbox One too. The major focus is on improving the screen space reflections so they look much better now.

“Yeah you guys are right those are not screenspace reflections. And yeah we definitely hade reflections in the other two games, but we have indeed upgraded the engine with screenspace reflections (for base ps4/xbox one too) and so there will be much more reflected goodness this time around. As an example, the Paris fashion show catwalk floor is now fully reflecting the models and the rest of the room, making the whole scenario look way more impressive, ” said the developer.