IO Interactive is bringing the entire Hitman Trilogy to the Game Pass subscription service for both PC and Xbox consoles.

If you haven’t had the chance to play through the latest Hitman games, you don’t need to rush and buy them if you already have a Game Pass subscription. IO Interactive is bringing all three games to the service later in January when they are releasing a bundle with all three games. 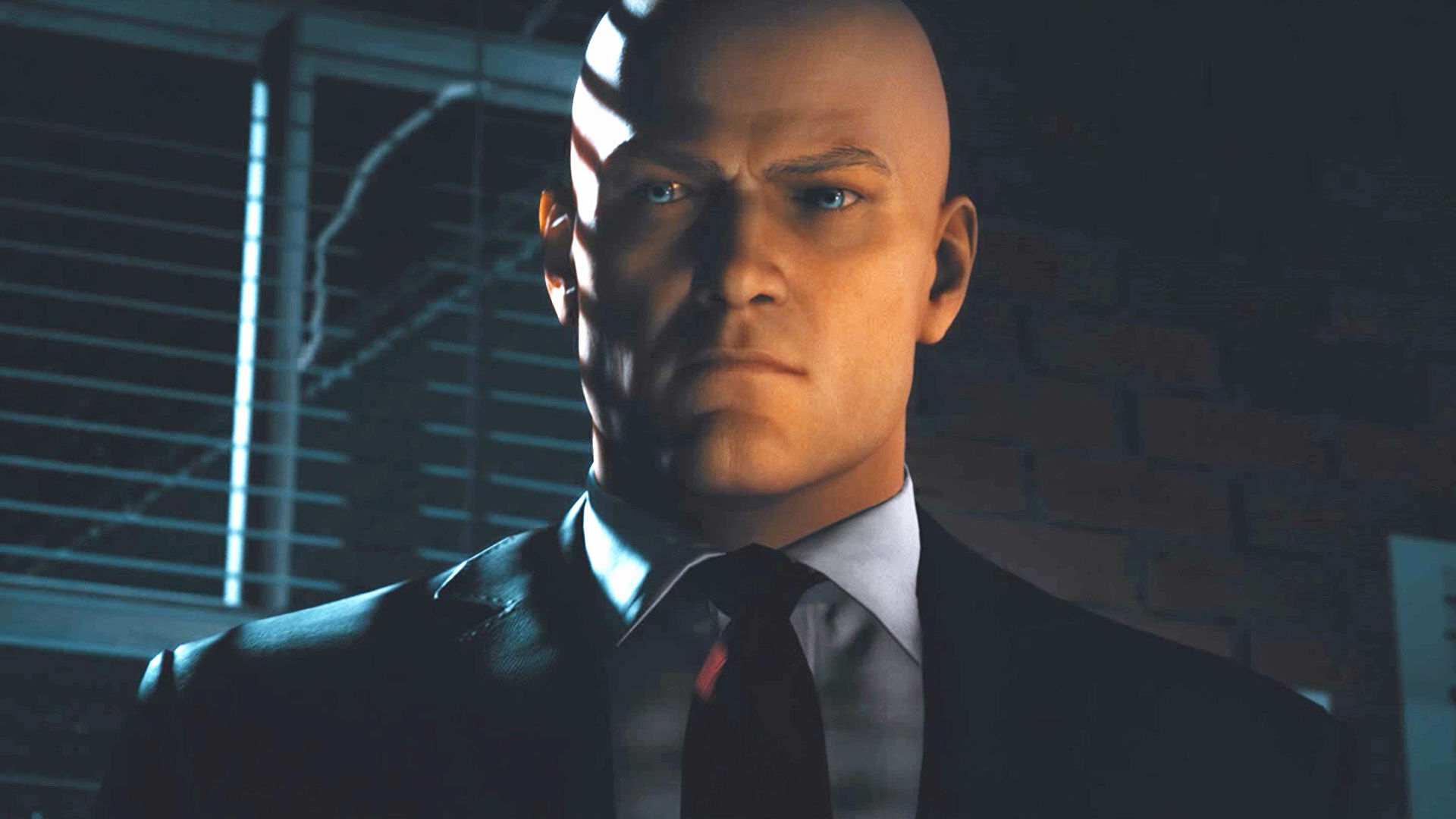 Here is the official announcement and details from IO Interactive regarding this new Hitman Trilogy.

Now that the trilogy is complete, we’re excited to unveil HITMAN Trilogy as a way for new players to get started in the World of Assassination. This collection brings together HITMAN 1, HITMAN 2 and HITMAN 3 into a single package, making it easier than ever to take your first steps to becoming Agent 47.

HITMAN Trilogy will be available digitally on January 20 for PS4, PS5, Xbox One, Xbox Series X/S and Epic Games Store. As well as Steam and Xbox Game Pass. Let’s talk more about these new platforms.

HITMAN 3 arrives on Steam to coincide with the start of Year 2 and will have full support for PC VR and all of the technical improvements that we mentioned earlier, such as Ray Tracing, XeSS and Variable Rate Shading. We’re working on support for Steam Achievements and Trading Cards too – plus we’ll be including the Trinity Pack (the HITMAN 3 pre-order bonus) for free with all editions of HITMAN 3 for the first 30 days.

The HITMAN Trilogy will be available with Xbox Game Pass, PC Game Pass and Game Pass Ultimate on January 20, giving you everything you need to jump straight into the World of Assassination. We’re excited to welcome a wave of new players to enjoy the full trilogy through new platforms and services.

In addition to Game Pass, the trilogy will also launch on Steam for the first time and support PC VR.

Tags:
Previous Article
Persona 4 Arena Ultimax Gets a Brand New Trailer
Next Article
God of War PC vs. PS5 Comparison: Is There a Major Difference?

Hitman 3 Could Be One of the Free Games For Xbox Live Gold
Salal Awan September 23, 2021