Hollow Knight Silksong Gets A Release Window of 2022 On GOG

GOG has listed Hollow Knight Silksong with the release year of 2022 suggesting this hotly anticipated indie game might be arriving this year.

Hollow Knight Silksong started as an expansion to the original Hollow Knight but it soon outgrew its original ambitions and the developers decided to make it a sequel.

Silksong is coming to the Nintendo Switch and PC. It was first revealed during a Nintendo Indie World Direct back in 2019, and the game has been missing in action since then. While it is understandable that there has been no response considering the small size of Team Cherry and their dedication to creating a perfect experience, it has taken far too long for some fans who have been waiting for a sequel to the critically acclaimed indie hit. 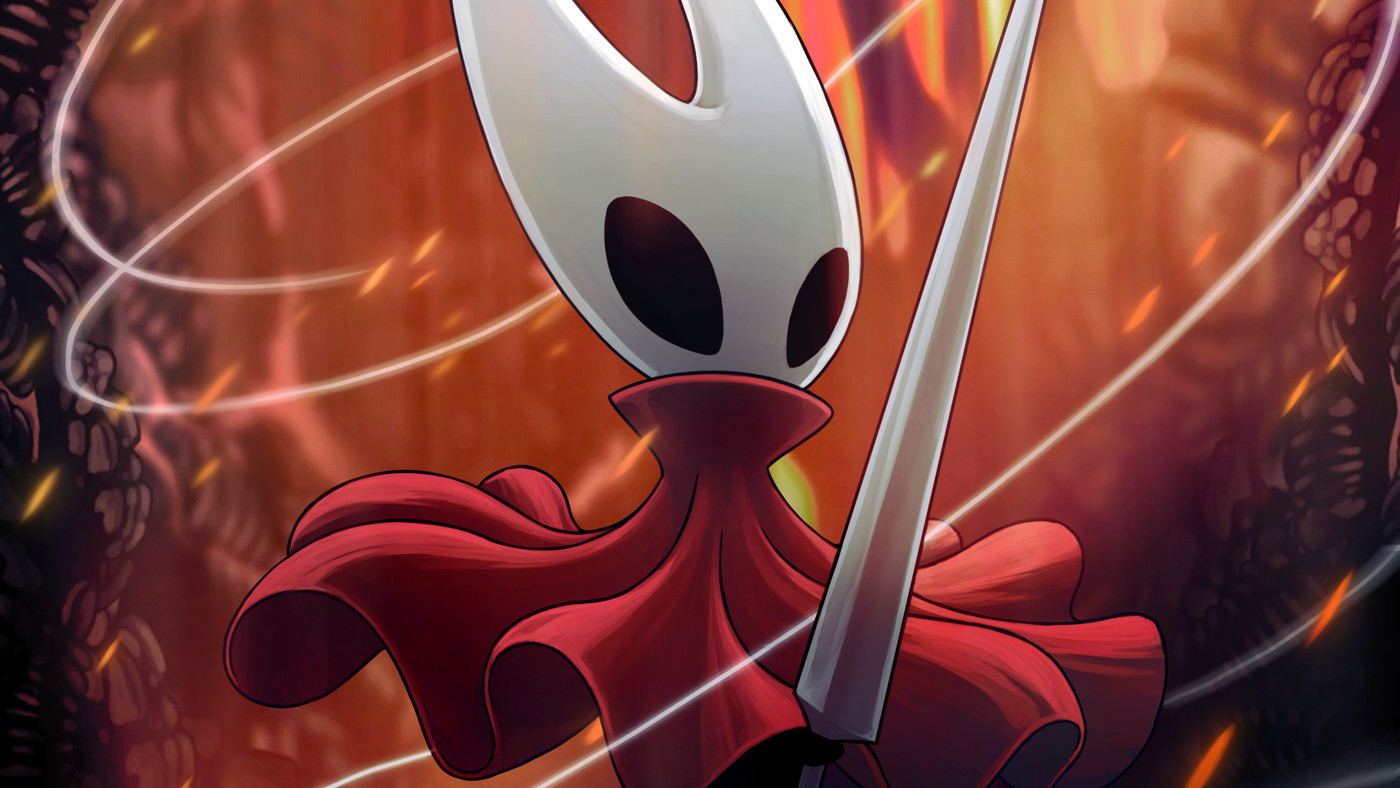 A new glimmer of hope has emerged again this time with GOG. The popular storefront has a mobile website that has listed Hollow Knight Silksong for a 2022 release. This discovery was shared by a user on reddit.

In the major Nvidia Geforce Now leak last year, Hollow Knight was listed as a release in February, but since there has been no announcement so far, it is easy to assume that this was likely a placeholder that won’t be possible now. However, the hope that the game comes out in 2022 remains strong especially after the GOG update which suggests a launch in 2022 is likely aside from any unforeseen circumstances.