Quantic Dream has multiple projects in development including one based on The Dark Sorcerer demo according to a new rumor.

This is according to a rumor from a trusted insider who has leaked details on their project in the past. This insider had shared a screenshot of the Star Wars Eclipse trailer before it was officially shown at The Game Awards. It also described details on the project that were verified by others to be legitimate.

The same account has now shared details on a new game from Quantic Dream. This one is based on the famous The Dark Sorcerer demo that debuted during E3 2013. It was more of a technical showcase of what Quantic Dream was hoping to achieve with their games, but apparently, this is being taken from the conceptual stage into an actual product. 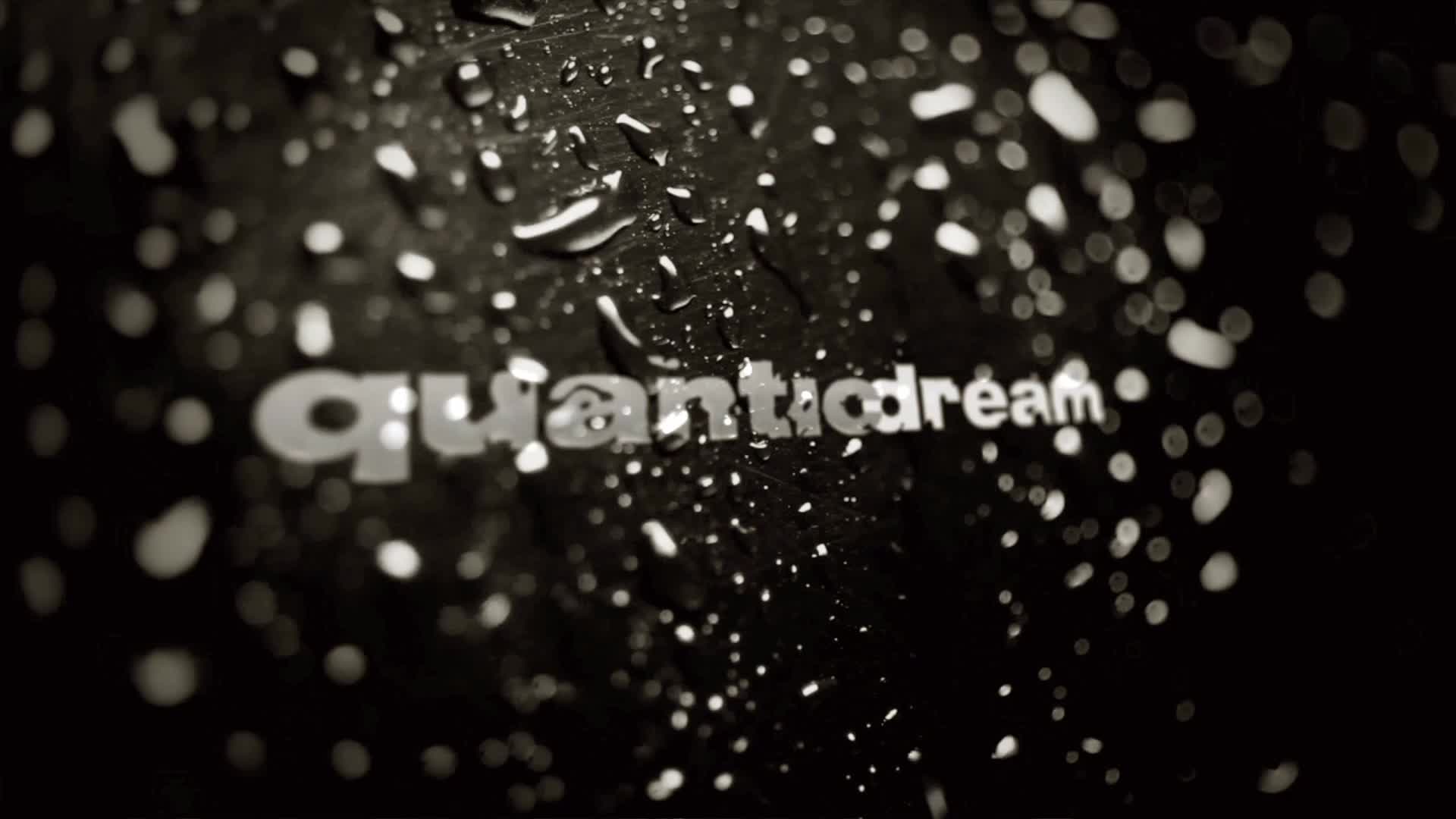 The insider shared some details on the project confirming that it will be a cross-generation release, unlike Star Wars Eclipse. Tom Henderson, who is another reliable insider with a solid track record confirmed this rumor and revealed that it is internally known as “Dreamland”.

Quantic Dream has worked on interactive adventure games with a focus on cinematic storytelling. Their last project was Detroit Become Human that launched as a PS4 exclusive that was later ported to the PC through the Epic Games Store. They are working on Star Wars Eclipse in addition to this new rumored project.