Hollow Knight Silksong Won’t Get Any Announcement at E3 2021

Hollow Knight Silksong developer Team Cherry has confirmed that the game is not scheduled to get any new announcements or blog during E3.

Hollow Knight Silksong was first announced as part of the Nintendo Indies Direct back in February 2019. The game was confirmed to launch as a console exclusive to the Nintendo Switch while also releasing on PC. Despite announcing quite a while ago, the developers haven’t been able to share any announcements on when the game will be eventually out.

Today, on the official discord server, Team Cherry’s Matthew Griffin, also known by his nickname Leth on the discord server, has confirmed that the game won’t get any new announcements during E3 later in June. Last we heard an update, the game was in final testing stage but the developer had warned that the release date is still far away.

“Hey guys! I just wanted to pop in to let you know that Team Cherry does not have any announcements/blogs scheduled for E3 this year, ” said Mathew in a message that he shared on discord. 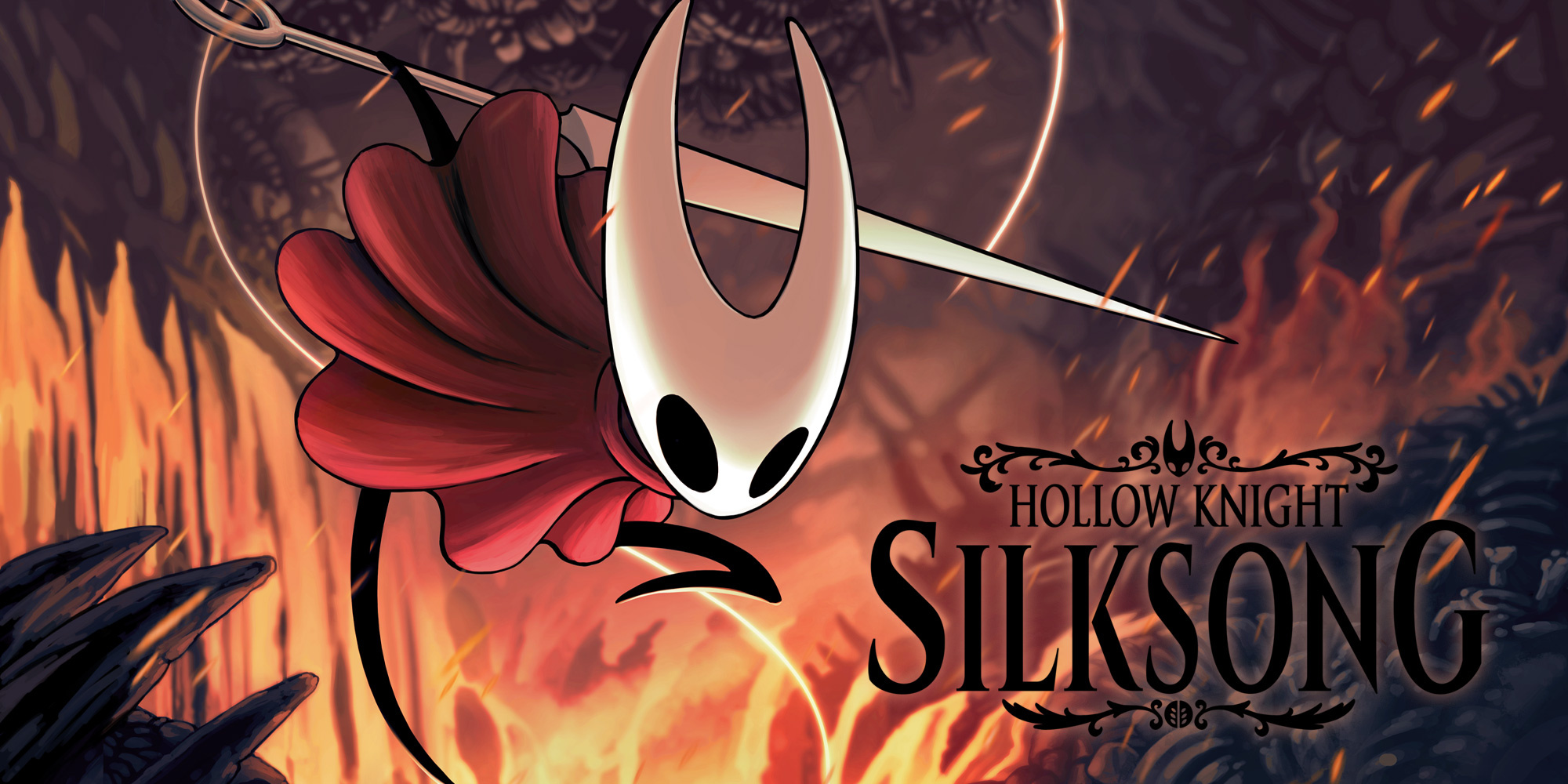 This could mean that the game is still in development and the developers haven’t settled on a release date as of yet. We have to give them some time after all because Team Cherry is actually quite small and composed of just three team members. While they managed to knock it out of the park with Hollow Knight, the sequel was actually planned as a DLC to the first game.

Once the plans of the DLC became too ambitious, they settled on making a new character, Hornet, star in his own game which turned out to be Hollow Knight Silksong. This was a stretch goal for the original Kickstarter for the game.

Previous Article
Final Fantasy VII Remake Gets Unofficial 60 FPS Patch On PS4
Next Article
Resident Evil Village Could Get DLC In The Future, Listed On SteamDB