Holmes and Watson Reportedly Has An Alternative Opening In Some Regions

Holmes and Watson is a disaster of epic proportions. The movie was stuck in production hell and seems to have failed miserably at pleasing critics or audience. This is not the end of the story for it though since it has been discovered that the movie carries an alternative opening.

First spotted by a user on Reddit, it has been discovered that the opening of the movie in Australia and New Zealand is different than the rest of the world.

“Every review I have seen for Holmes and Watson mentioned that the movie starts with Holmes being bullied as a kid and comforted by Watson, who befriends him, but Holmes decides to stop showing emotion,” says the Reddit user. 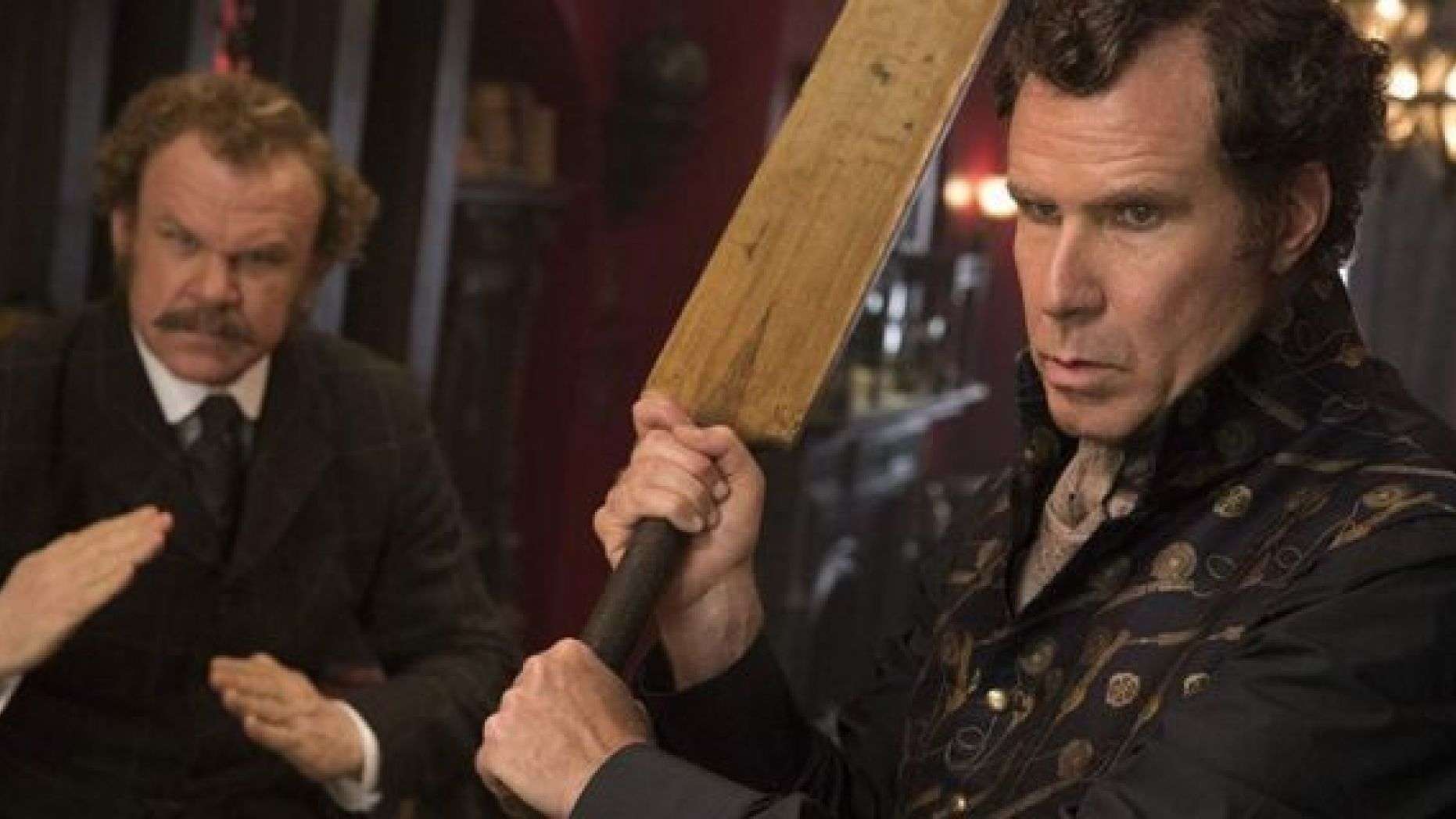 “But when I saw it, the opening scene was Holmes in a garden tending to some papaya-looking plant, and smacking it and calling it a dirty bitch, and narrating that Watson had come back from a war in Afghanistan. Then, Watson tries to jump off of 221B Baker Street into the garden. Holmes keeps trying to tell him to jump into the other garden, but Watson slips off and smashes the plant, and writhes around in it, and Holmes tells him to stop.”

Some other users chimed in the comments section that they also saw a different opening for the movie compared to what was seen by the critics. It is still a rumor for now since there is no official explanation given for this awkward change, but the production mess doesn’t make it doubtful that they had scenes all over the place for the movie.