Horizon Zero Dawn was one of the best-looking games of the last generation and Guerrilla Games appears to have topped it with Horizon Forbidden West.

In their gameplay video that offered roughly 14 minutes of footage running on the PS5, Guerrilla Games revealed several new gameplay features. This video also highlighted the visual upgrade that is Horizon Forbidden West. While the game still shows its cross-generation roots, the overall visuals are mighty impressive nonetheless.

Here’s a video comparison from our friends at ElAnalistaDeBits. It highlights the main points of difference between this sequel on PS5 and the original game.

The character models are now better detailed. Both of the main characters seen in the gameplay video have undergone some changes that are not just limited to the upgrade in visuals but also the art style.

The biggest change is perhaps related to the water shaders. They are now quite impressive instead of the plain/drab look that was featured in the first game. This is understandable since the sequel makes it possible to go underwater where Aloy can battle new machines and explore the environment. 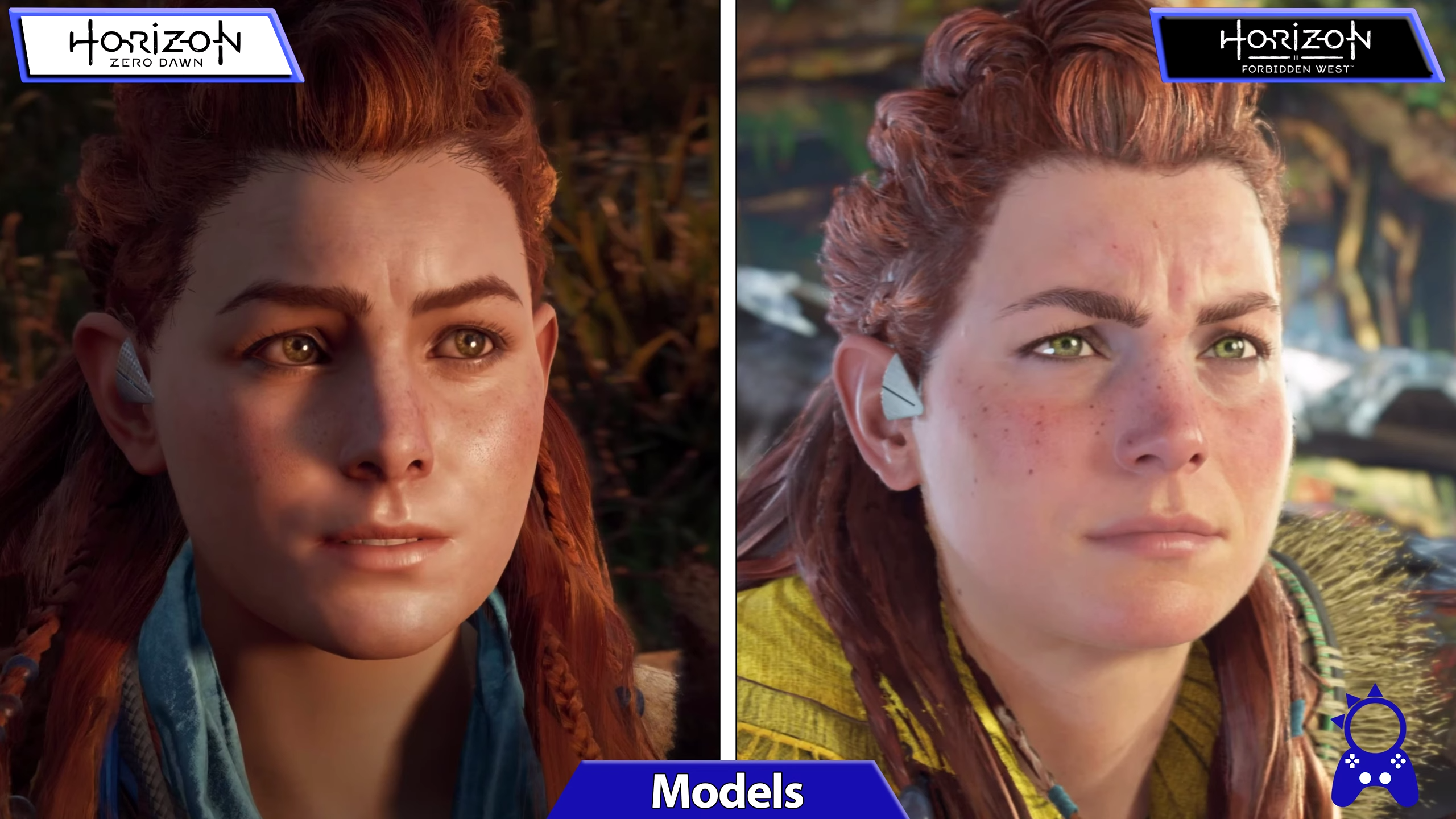 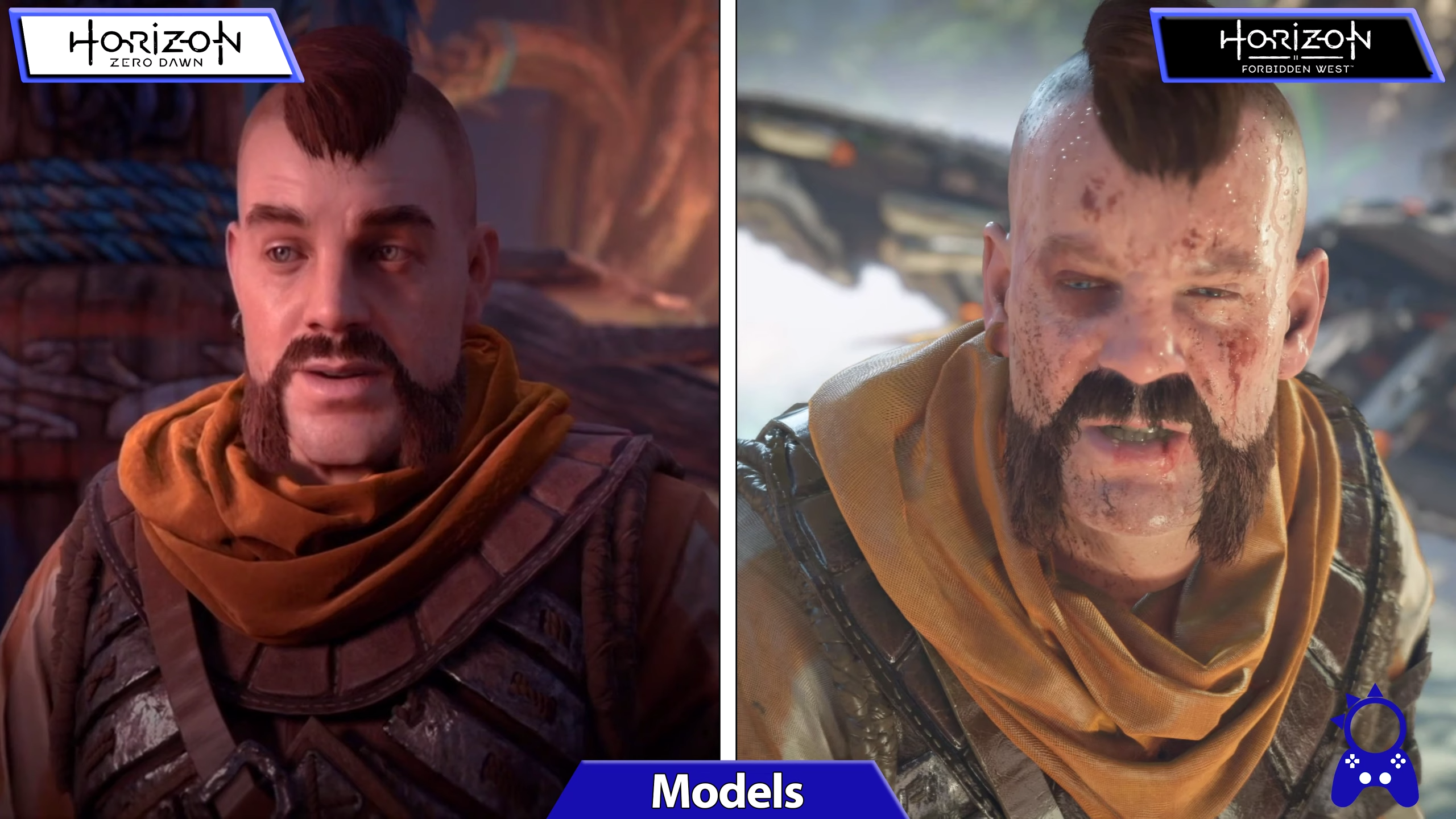 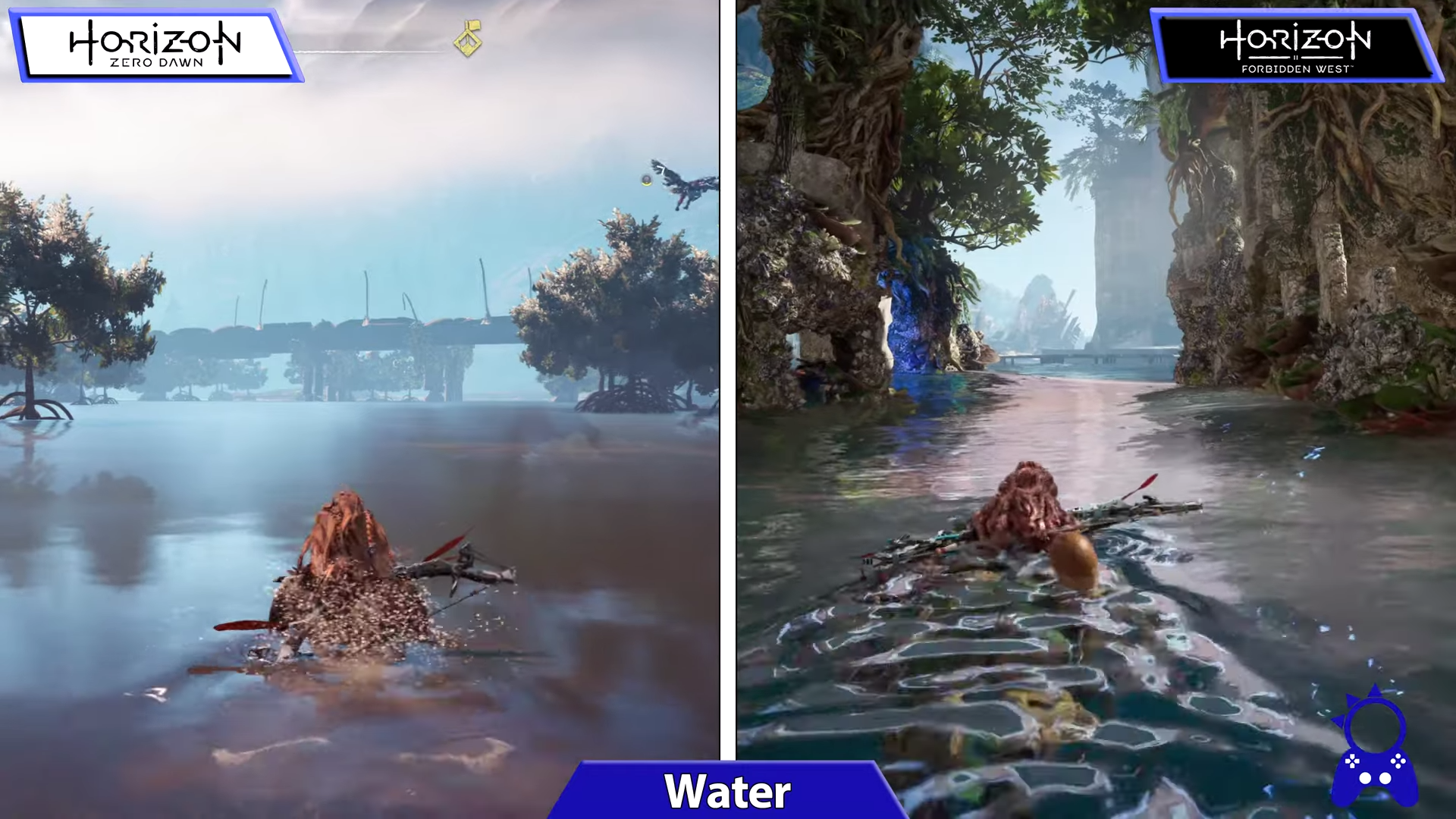 Horizon Forbidden West was running at checkerboard 4K at 30 FPS on the PS Pro. The video uploaded by Guerrilla Games showcases the game running at 4K with 30 FPS performance but it is not confirmed if the game will come with a 60 FPS mode on the PS5.

In addition to showing the gameplay for the sequel, Guerrilla Games has also released a set of new screenshots. The original Horizon Zero Dawn was also released on PC but there is no word on the sequel coming there for now.

The game is currently confirmed to launch on the PS4 and PS5 but it still doesn’t have an official release date. The game is being developed by Guerrilla Games and will be published by Sony Interactive Entertainment.

Previous Article
Early PS5 DualSense Prototype Controller Discovered, Works On a PS3
Next Article
Unreal Engine 5 Will Benefit From SSD Tech of PS5 But Can Also Scale Well To HDD