An early PS5 DualSense prototype controller has been found that appears to match one of the known patents that were discovered online.

Before the launch of the PS5, fans were able to discover patents that had prototypes of the early DualSense controller. Apparently, a developer has managed to get their hands on one of these and has shared pictures of the controller.

This controller is the same as an earlier patent. Here’s how the patent looked in the conceptual stage seen in the patent.

Here’s how it looks like in the shape of actual physical hardware. 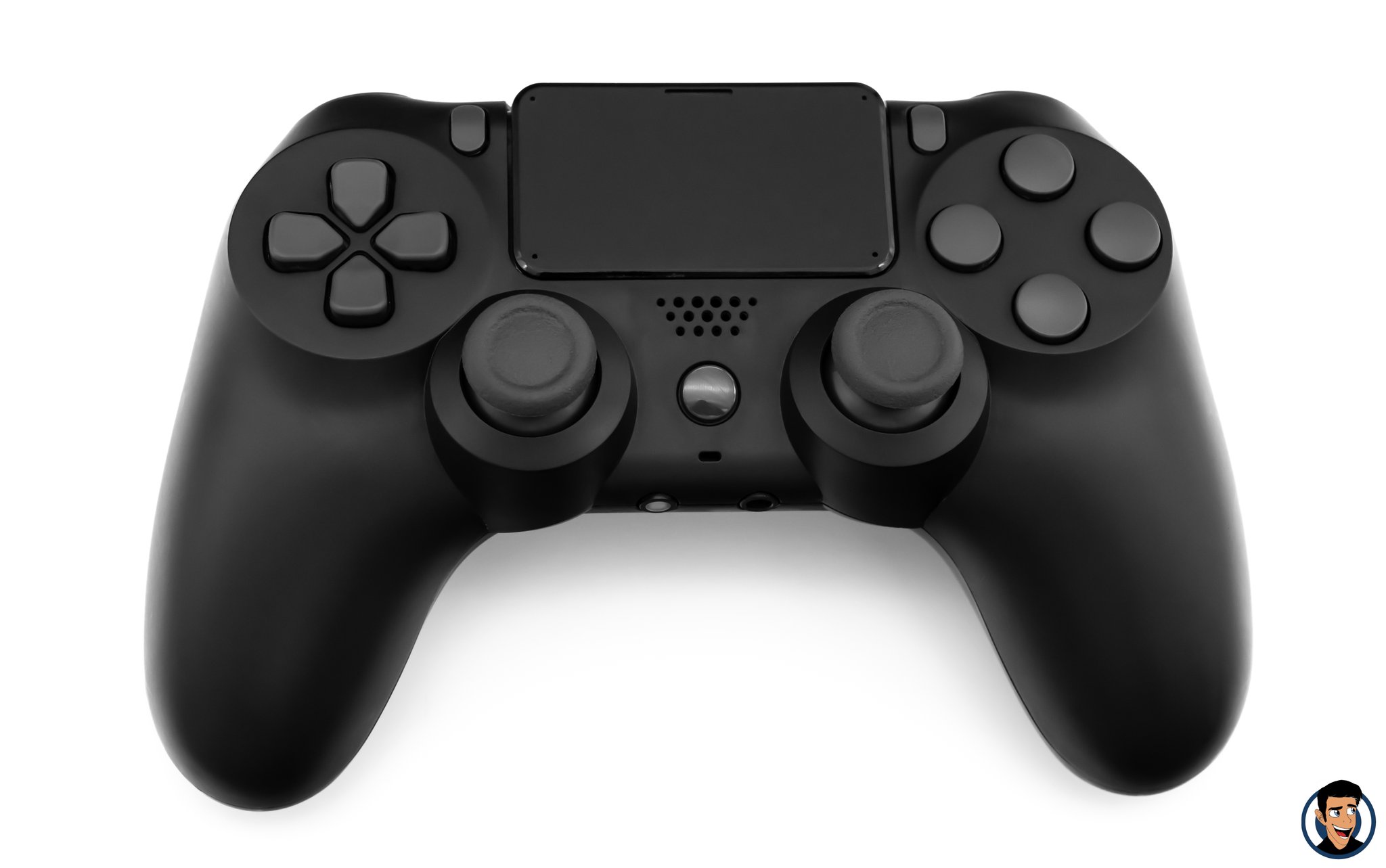 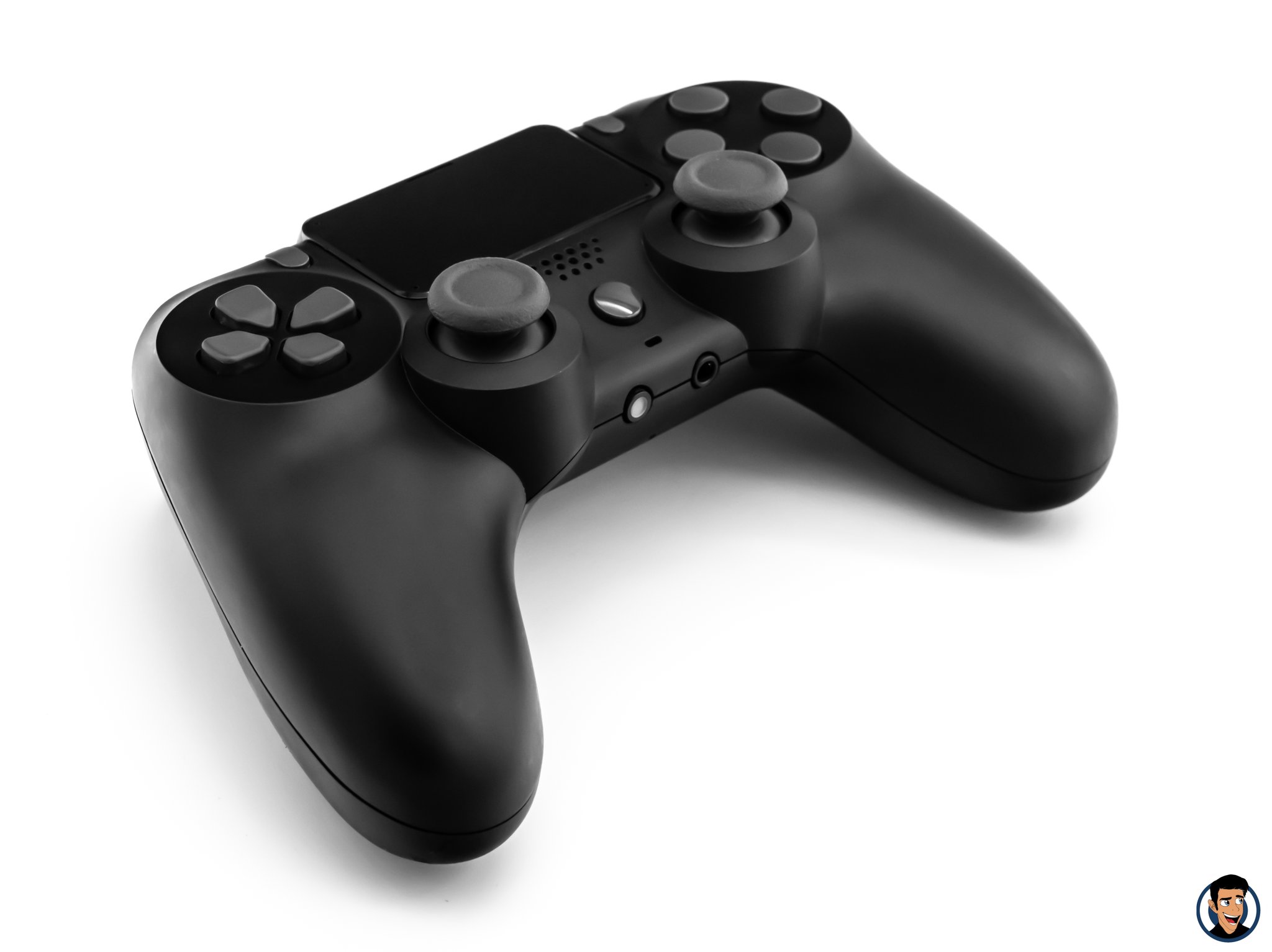 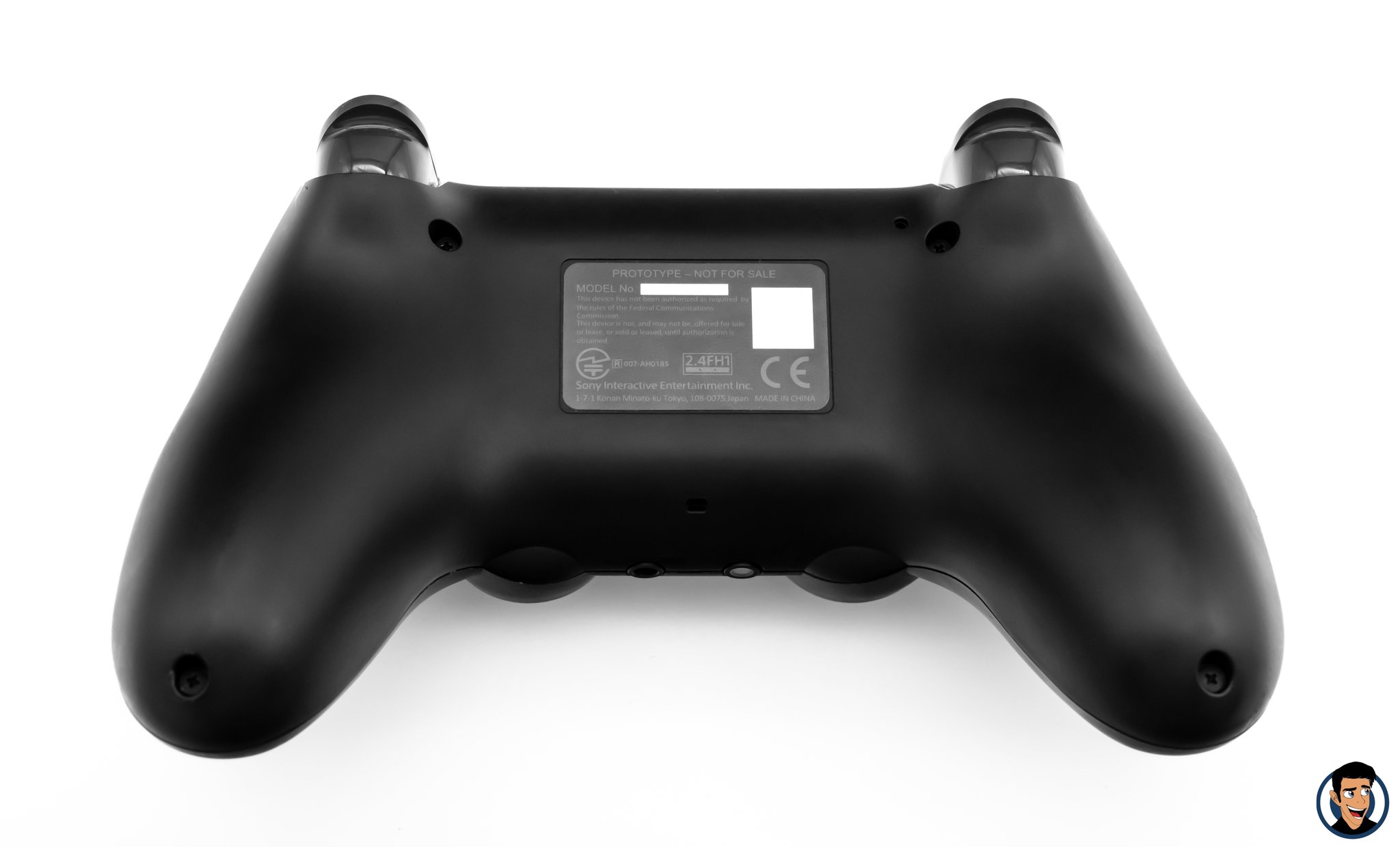 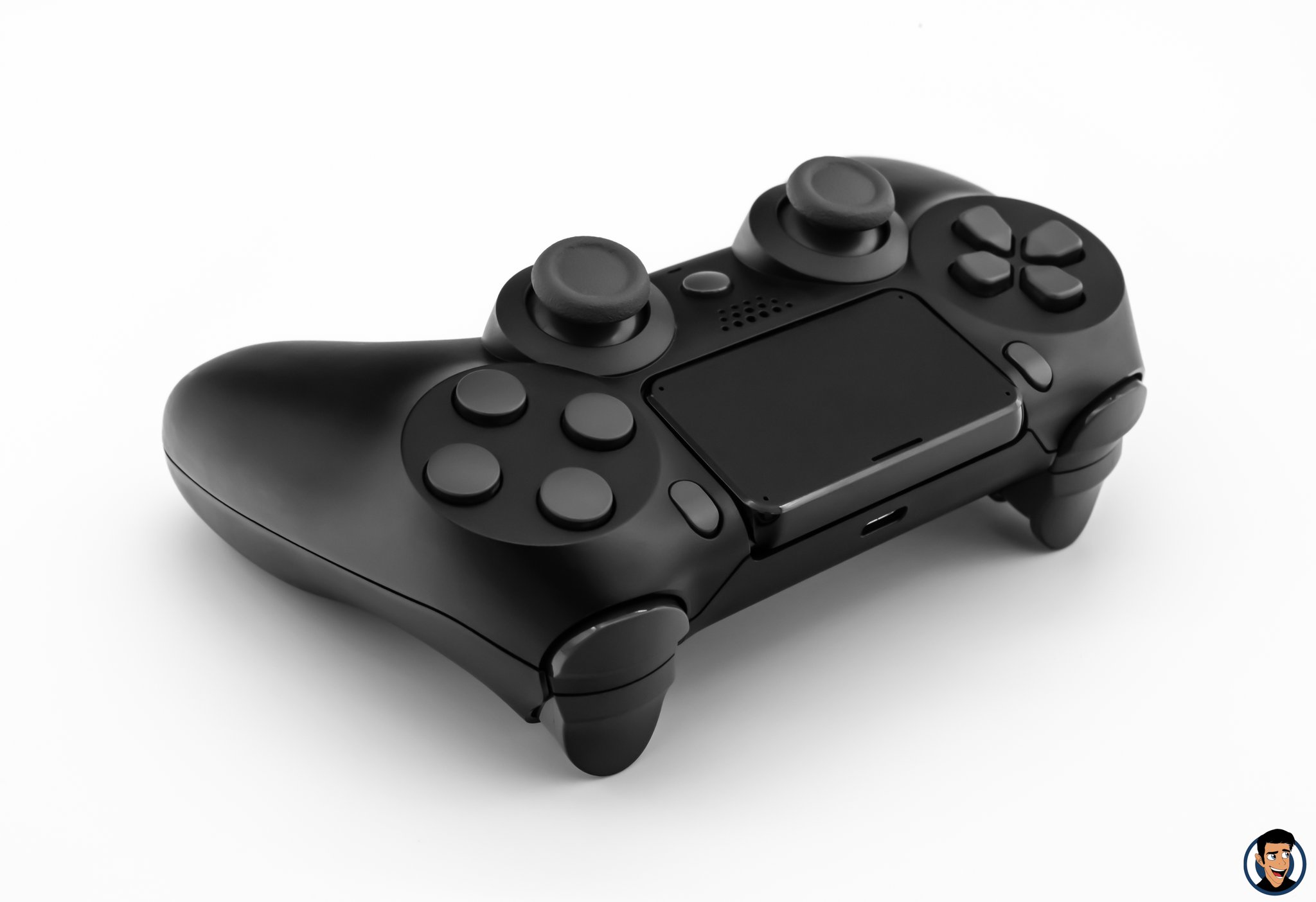 We learn that this version of the controller has different internals compared to the final retail unit. Of course, the color scheme is also different with the Black and White aesthetics featured in the DualSense compared to the original DualShock 4 look that is featured here. If you want to see a prototype of the PS4 DualShock 4 controller, the developer has shared images from it as well.

This controller was originally spotted in the FCC listing but this is the first time we have seen it in physical form. It is a surprise to see that this version works on even a PS3 while the final one doesn’t support it.