Sony has trademarked a testing kit for the PS5 and a DualSense Controller with a black color scheme in new images seen on the FCC website.

First is a testing kit. This has a serial number of DFI-T1000AA and it appears to be a development kit, but that is speculation at this point. This is similar in design to a regular PS5 except it is being called a testing kit in the FCC listing. 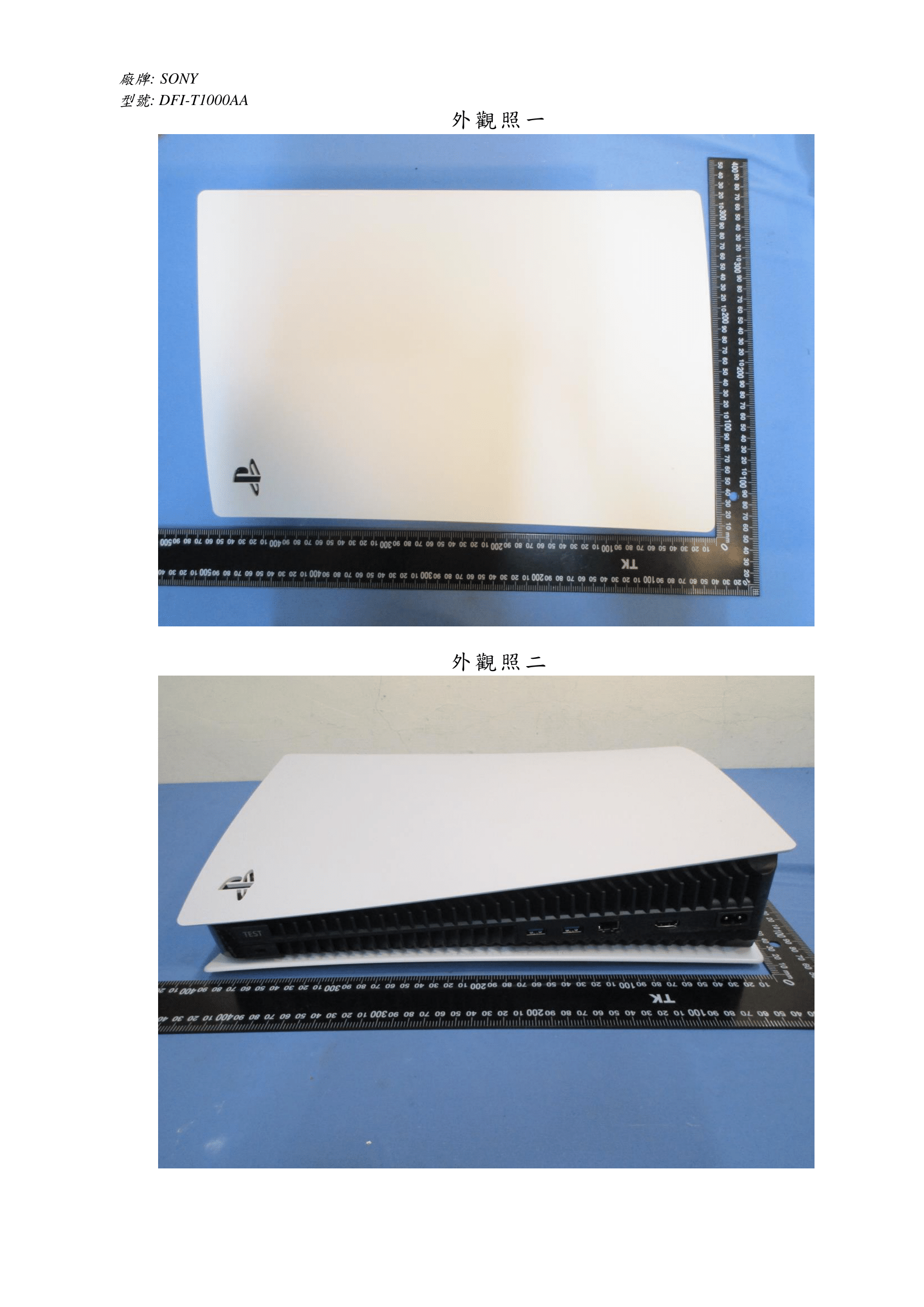 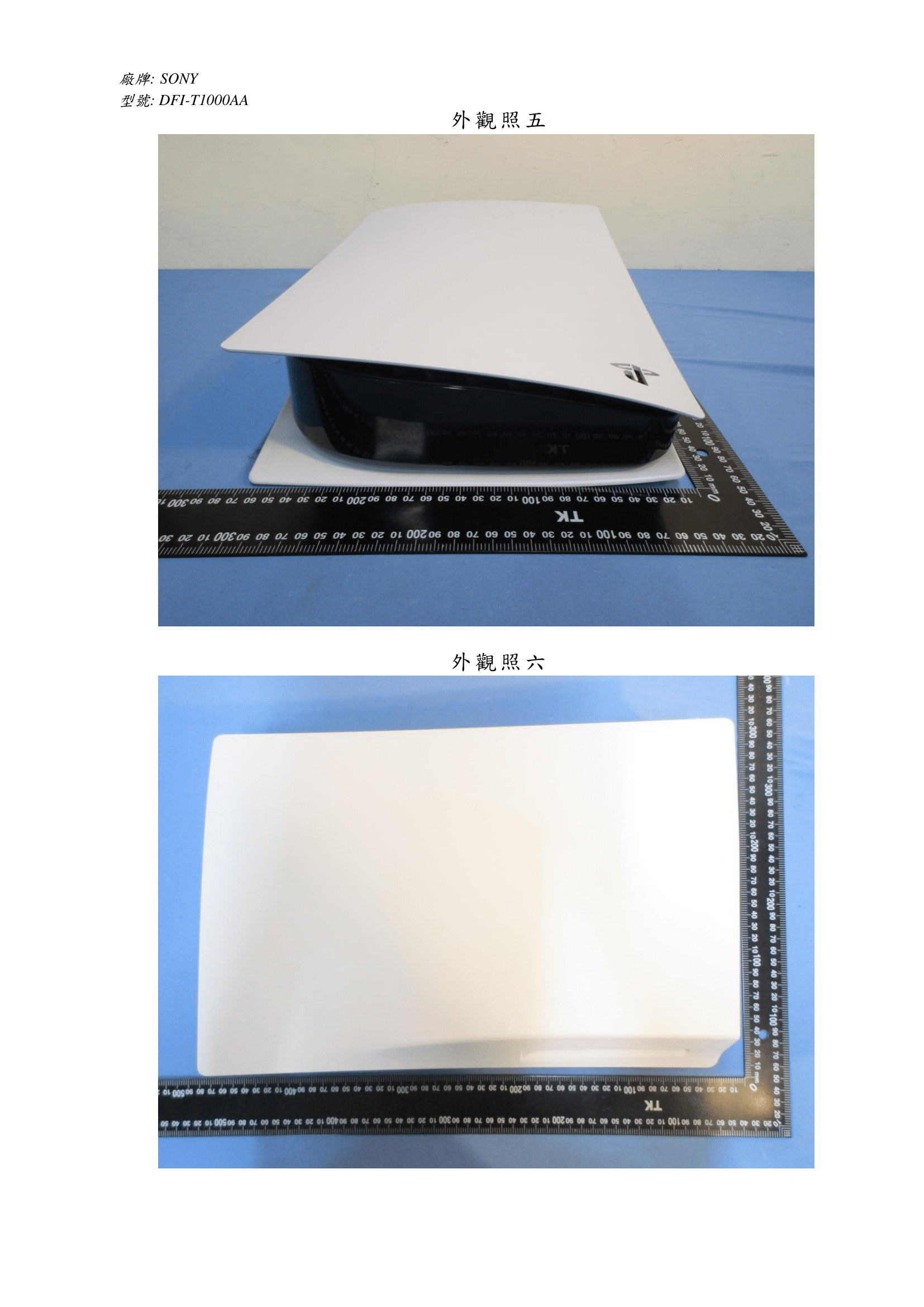 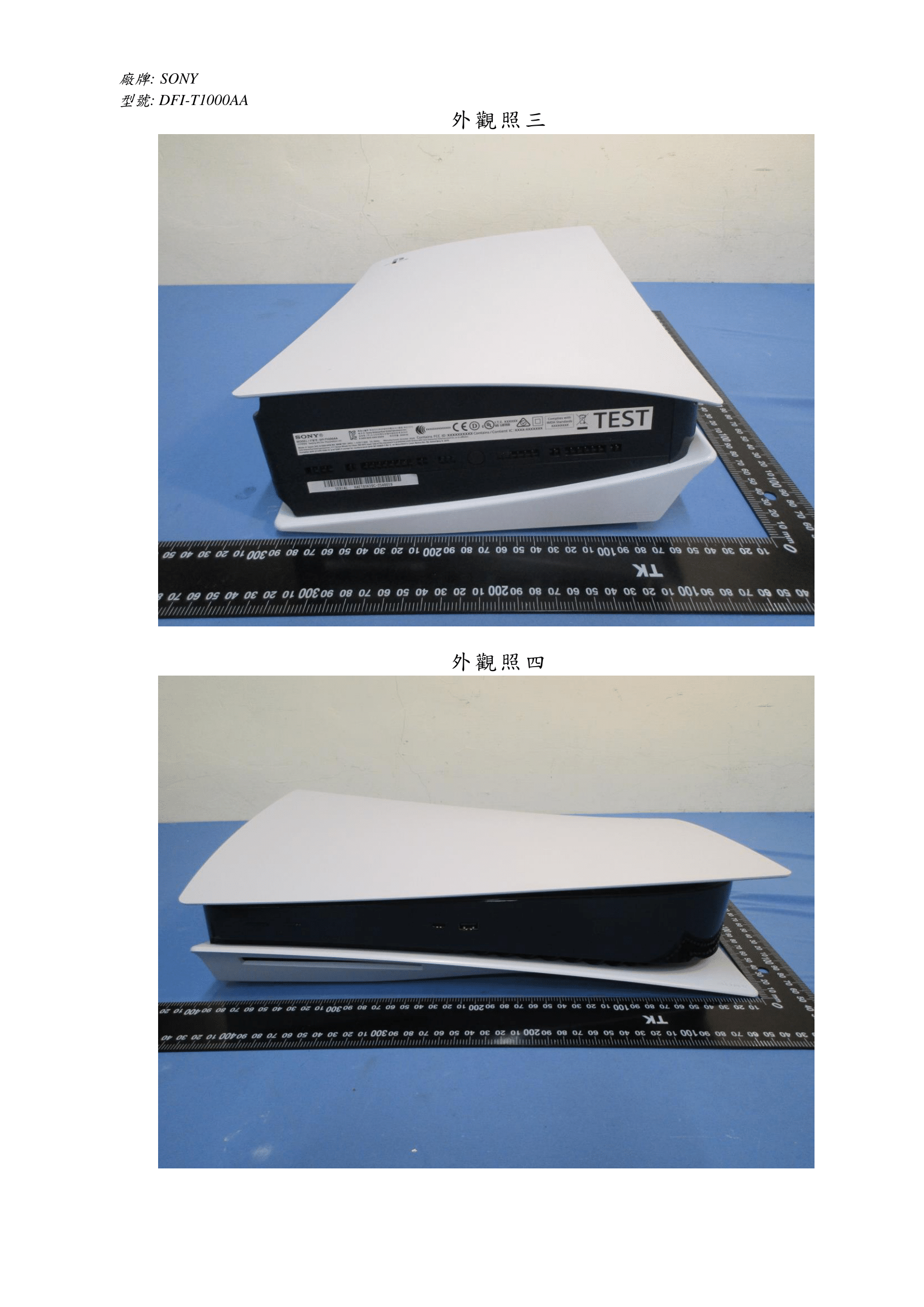 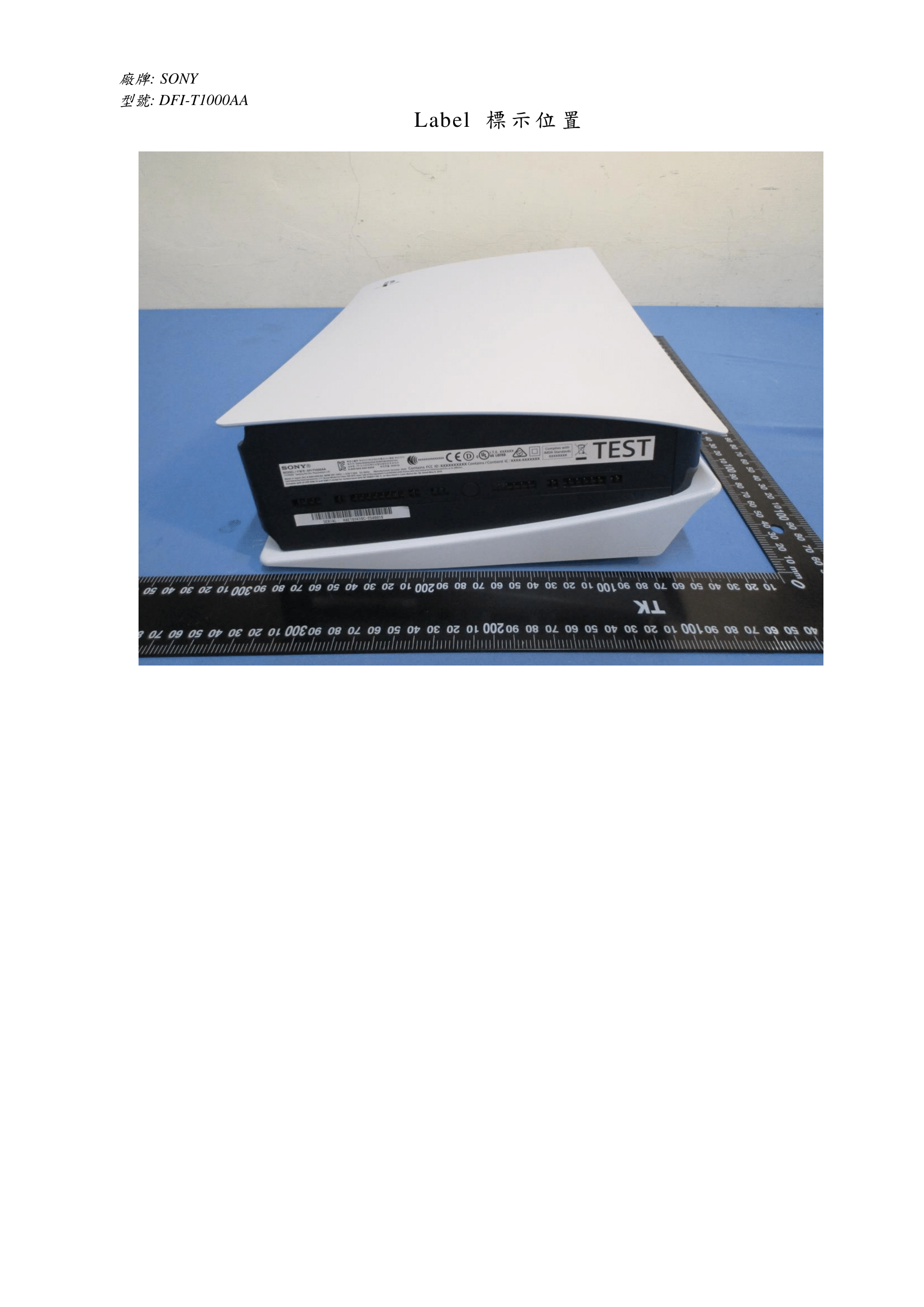 More images appear to show that this one has an AC adapter and something that is being called a CP box in the listing. It could be an external SSD since the casing appears to be similar in design to an external hard disk. This was spotted by Twitter user WellGamer789. 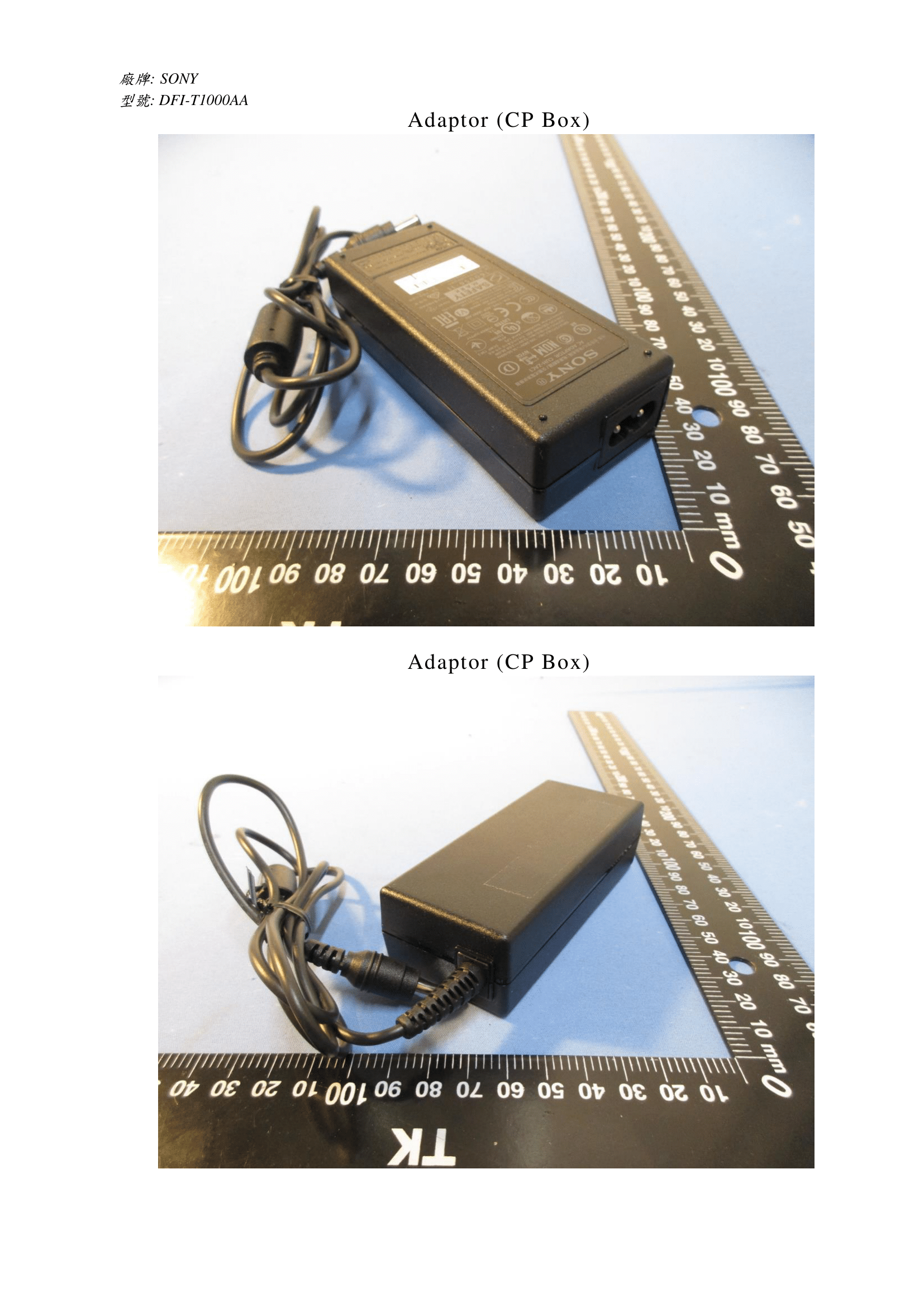 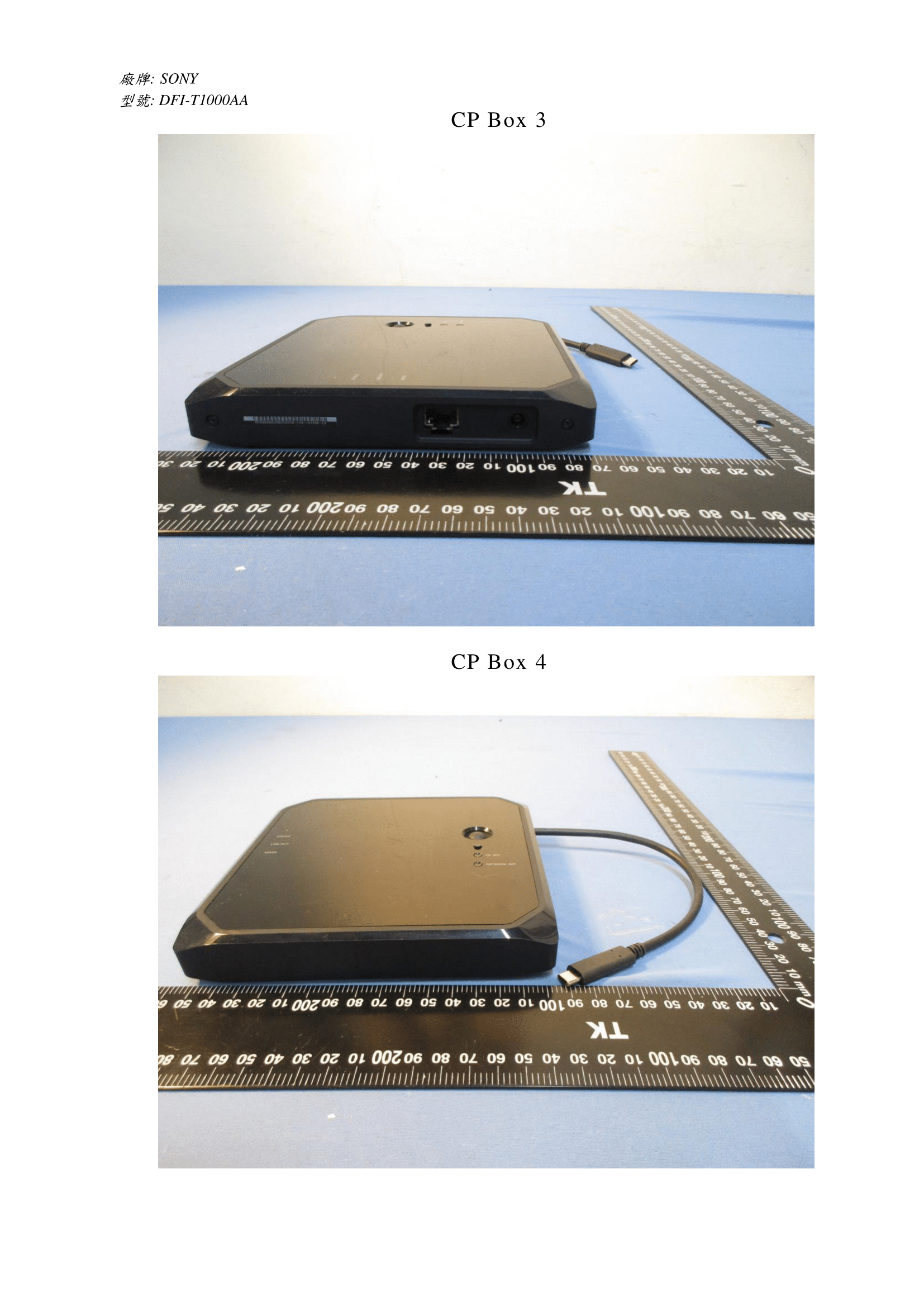 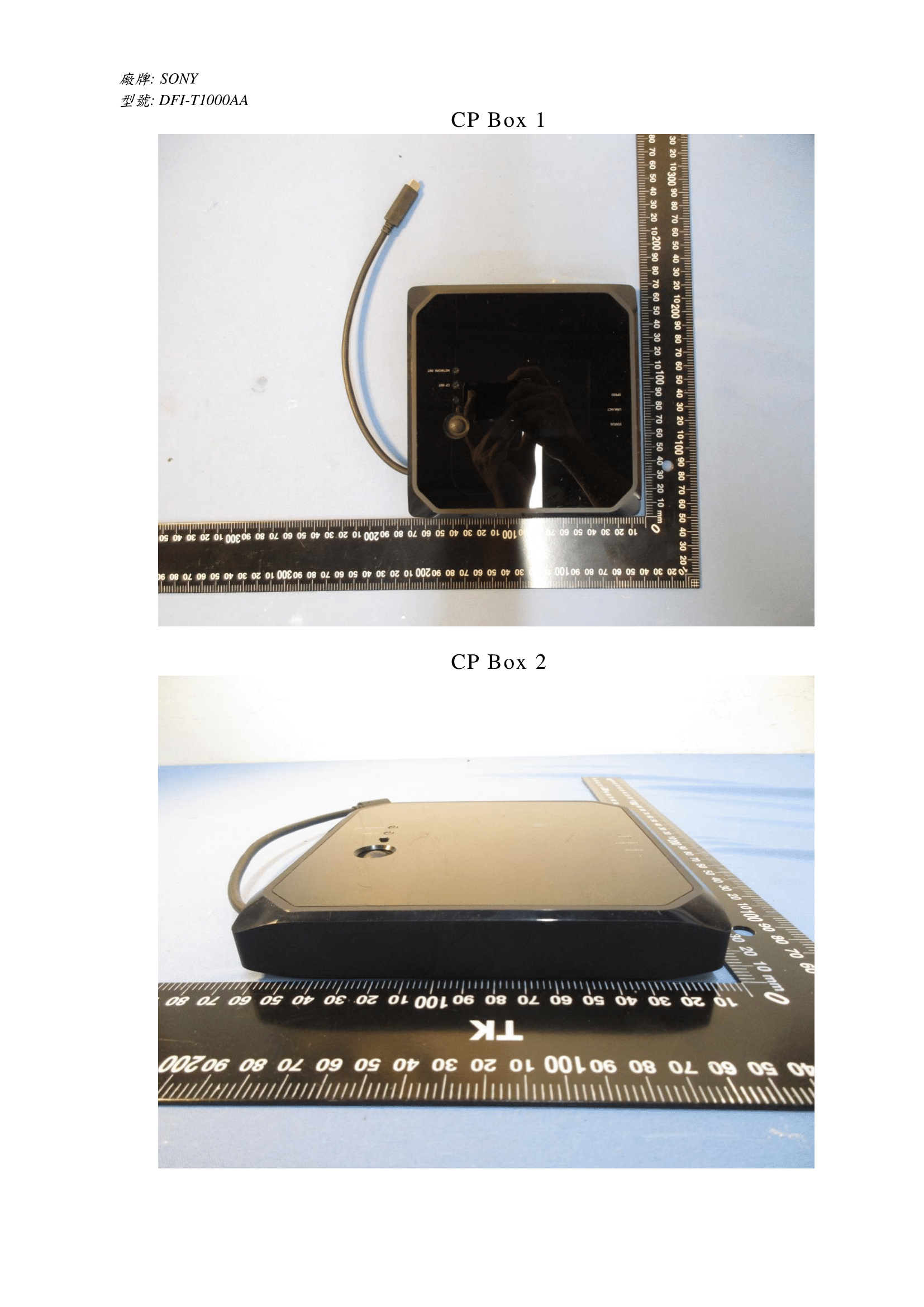 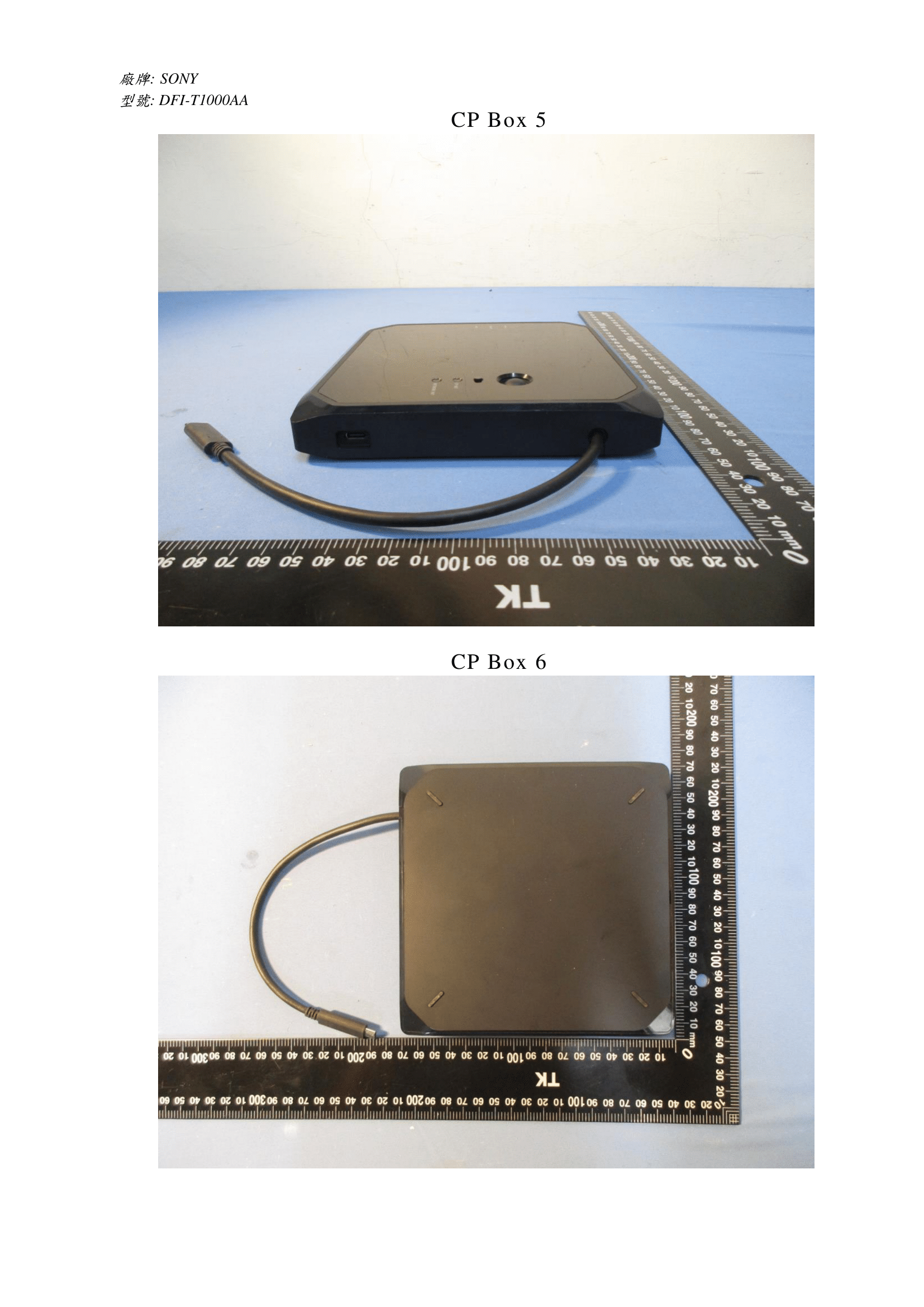 The FCC listing has a serial number of CFIZCT1 for this controller. It is shown in black with various angles. We can also see it in all of its naked glory. 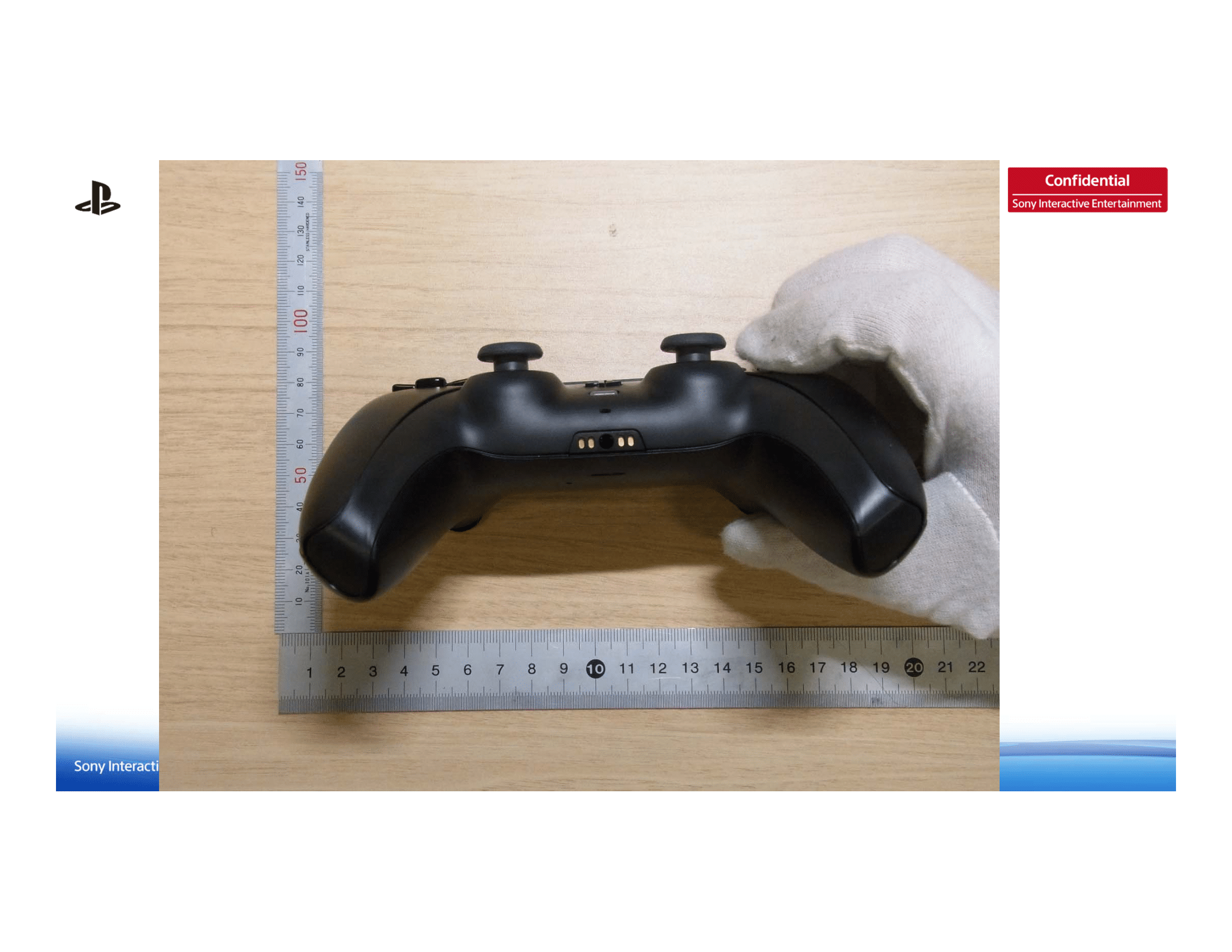 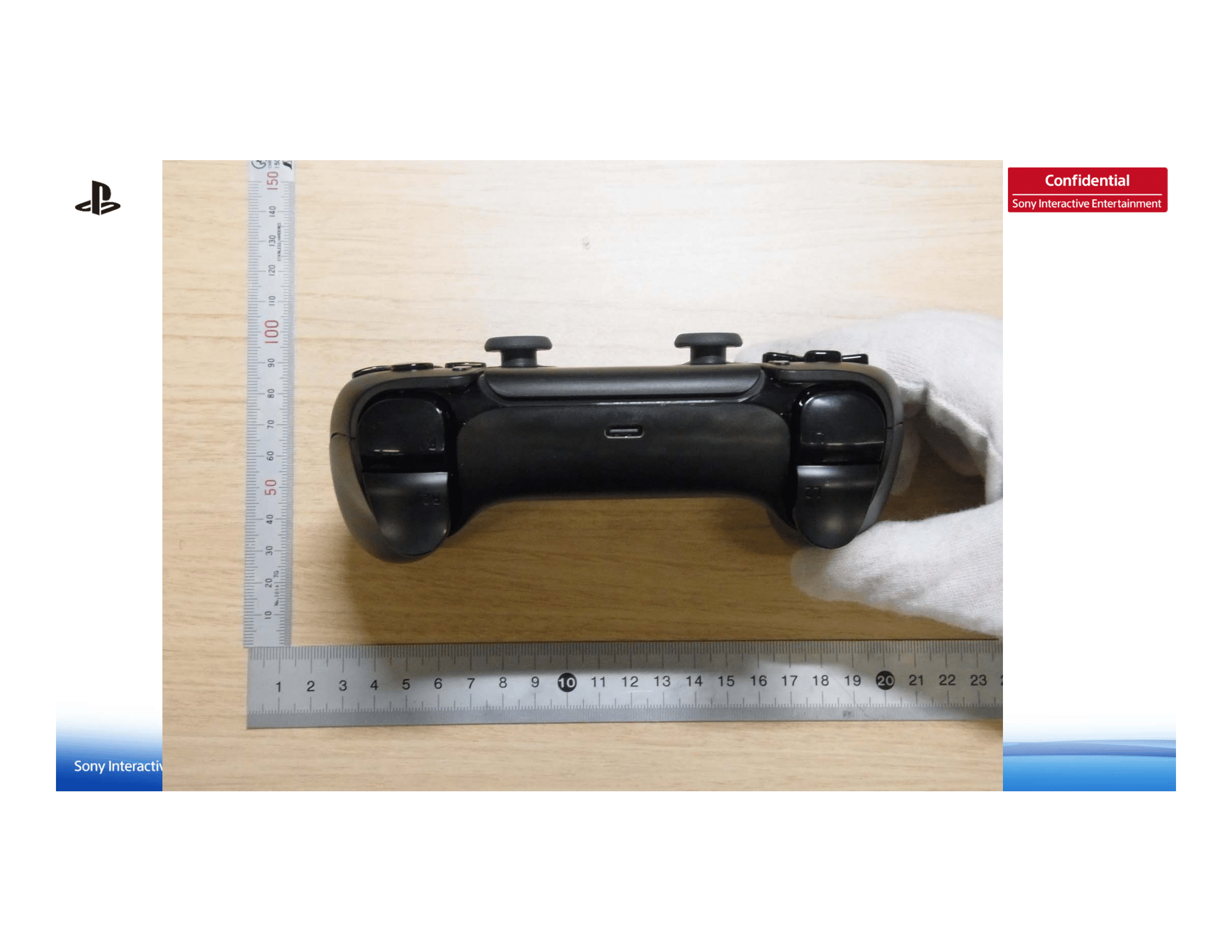 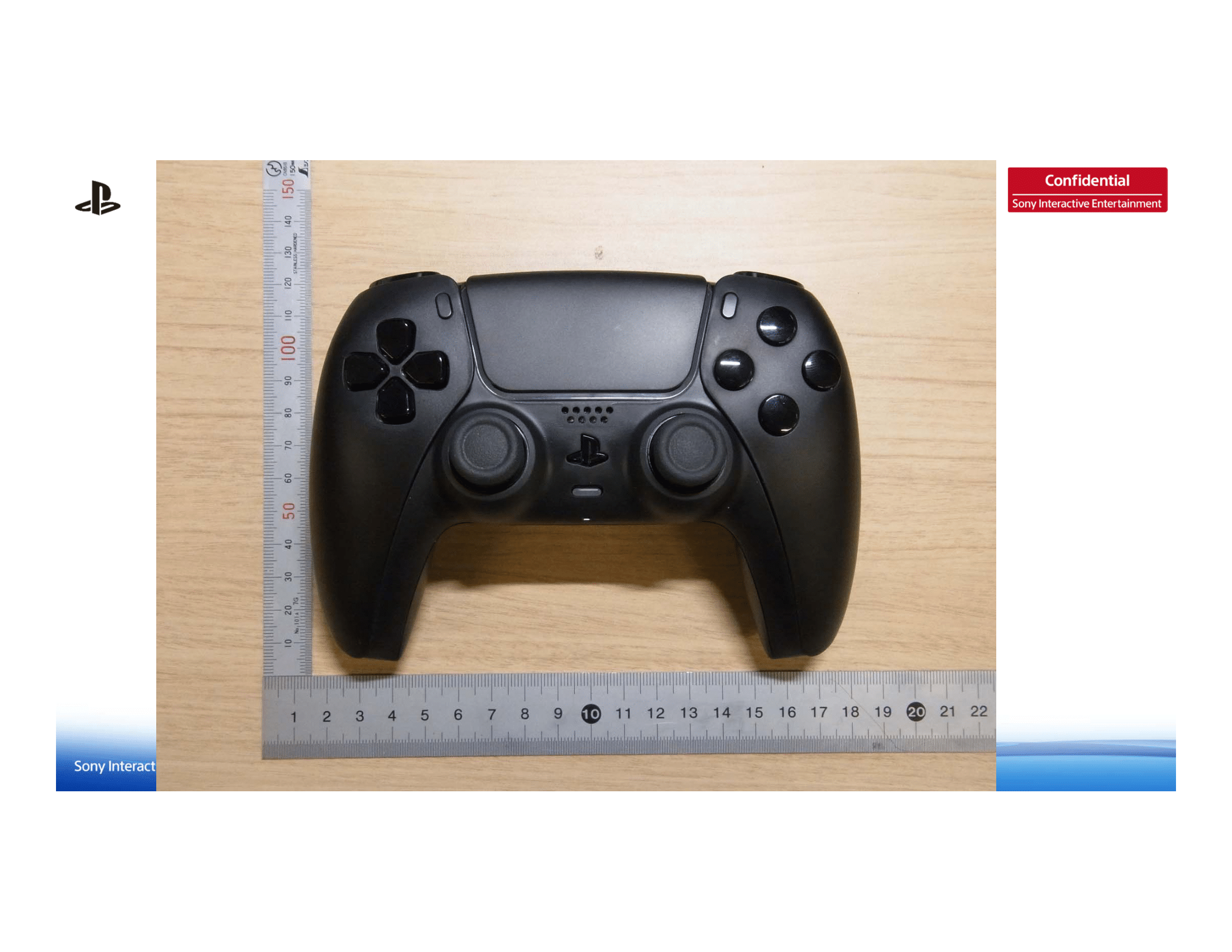 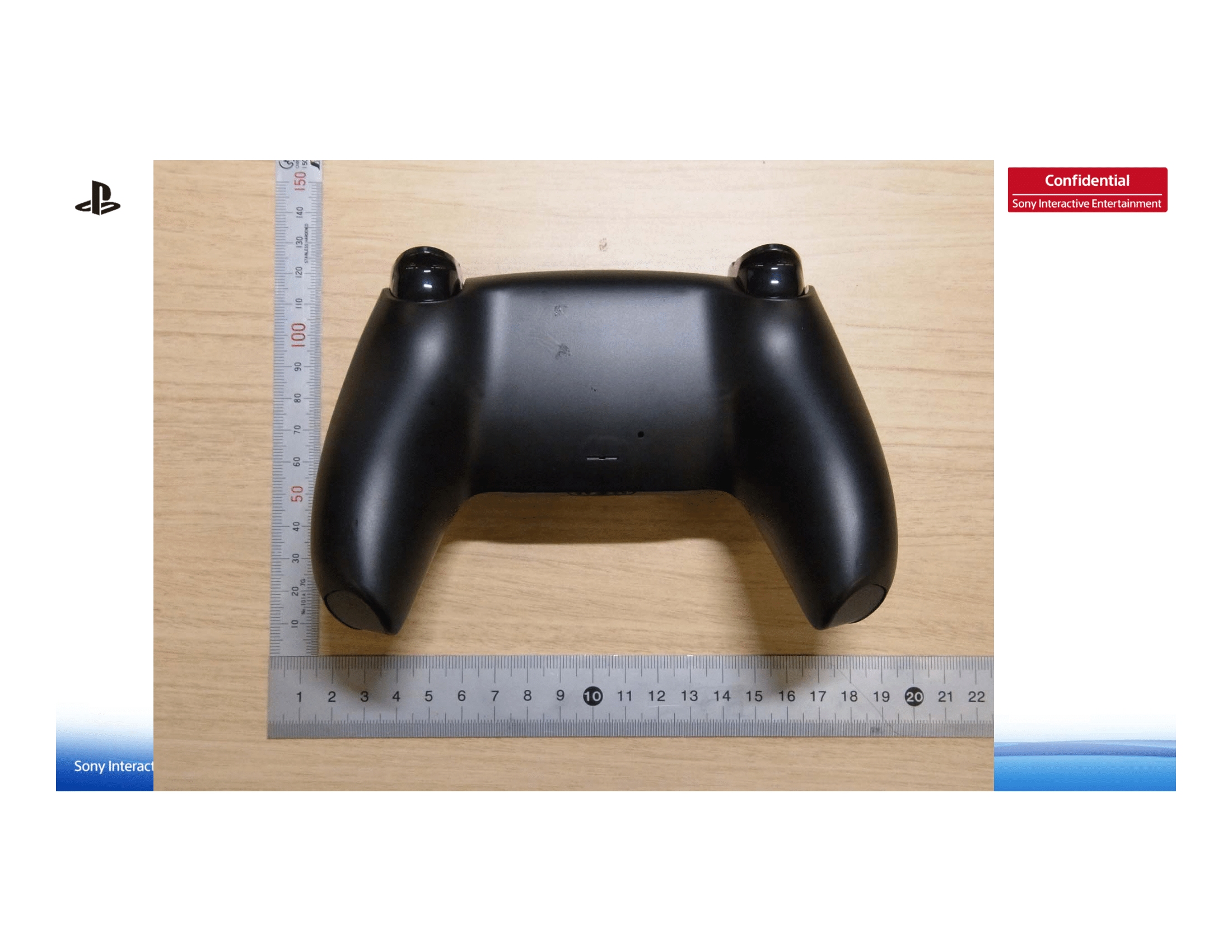 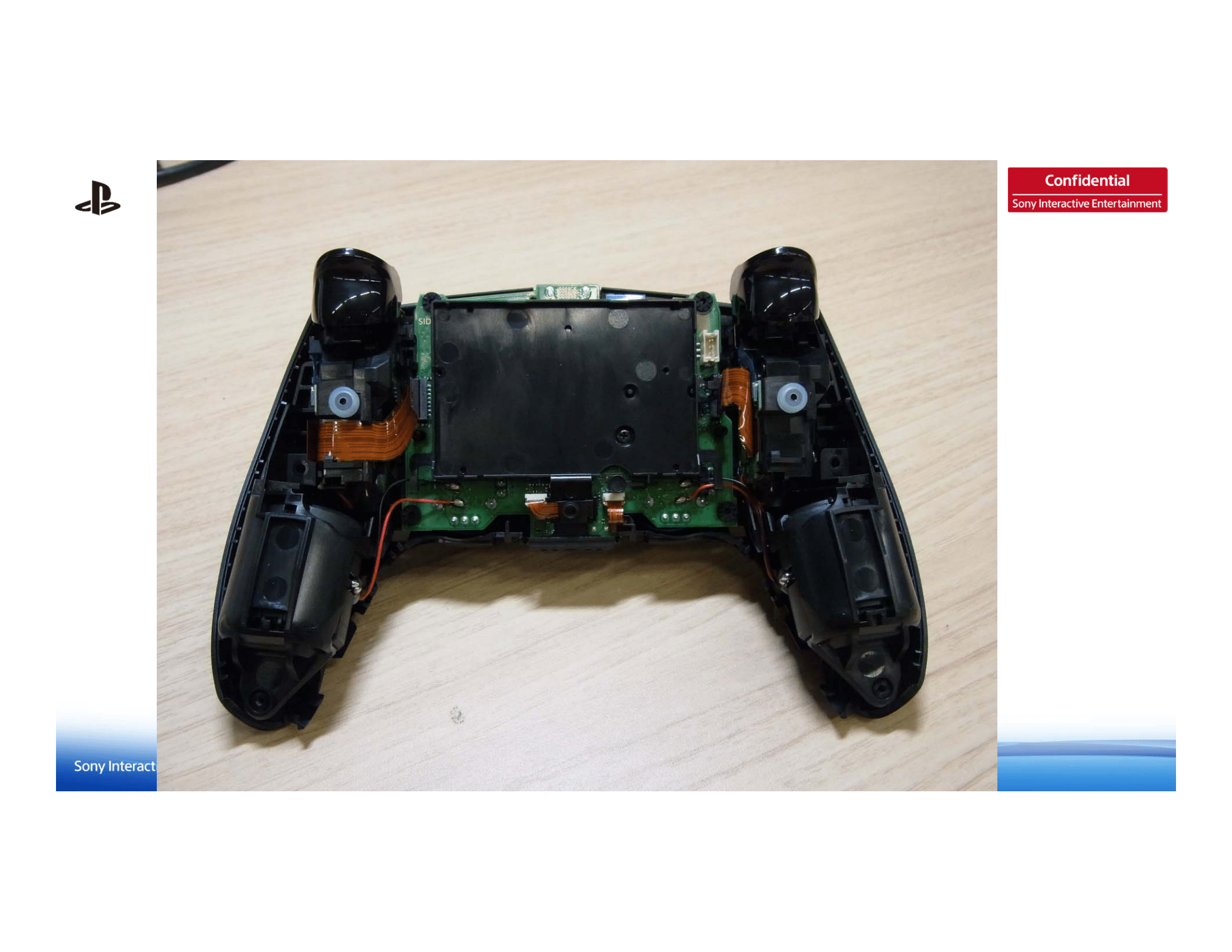 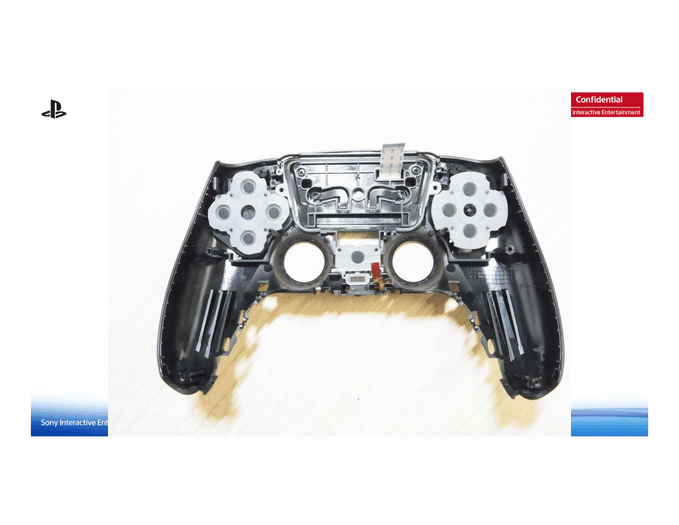 While only one color is available for the DualSense controller, just like it was the case with the DualShock 4 for the PlayStation 4, Sony might release more colored controllers after the launch of the console later this Holiday.

Read More: Ghost of Tsushima Update 1.12 Is Out, File Size and Patch Notes