Ghost of Tsushima Update 1.12 Is Out, File Size and Patch Notes

Sucker Punch has released Ghost of Tsushima update version 1.12 today. This patch brings in support for Legends multiplayer DLC as mentioned in the patch notes.

The download size of this update is roughly 10 GB. The reason this is a massive patch is that it adds a new DLC mode to the game that offers online multiplayer support. It is called Ghost of Tsushima: Legends and will be playable from the game after installing the new update.

Read More: Xbox Series X UI’s 1080p Resolution Is Not Final and Will Be Updated Before Launch

To access this free DLC, you need to install the latest update which is version 1.12. Once you have version 1.12 installed, start the game access the Legends DLC either via the menu or by talking to Gyozen. This will redirect you to the PlayStation Store where it will be offered as a free download on PS4. 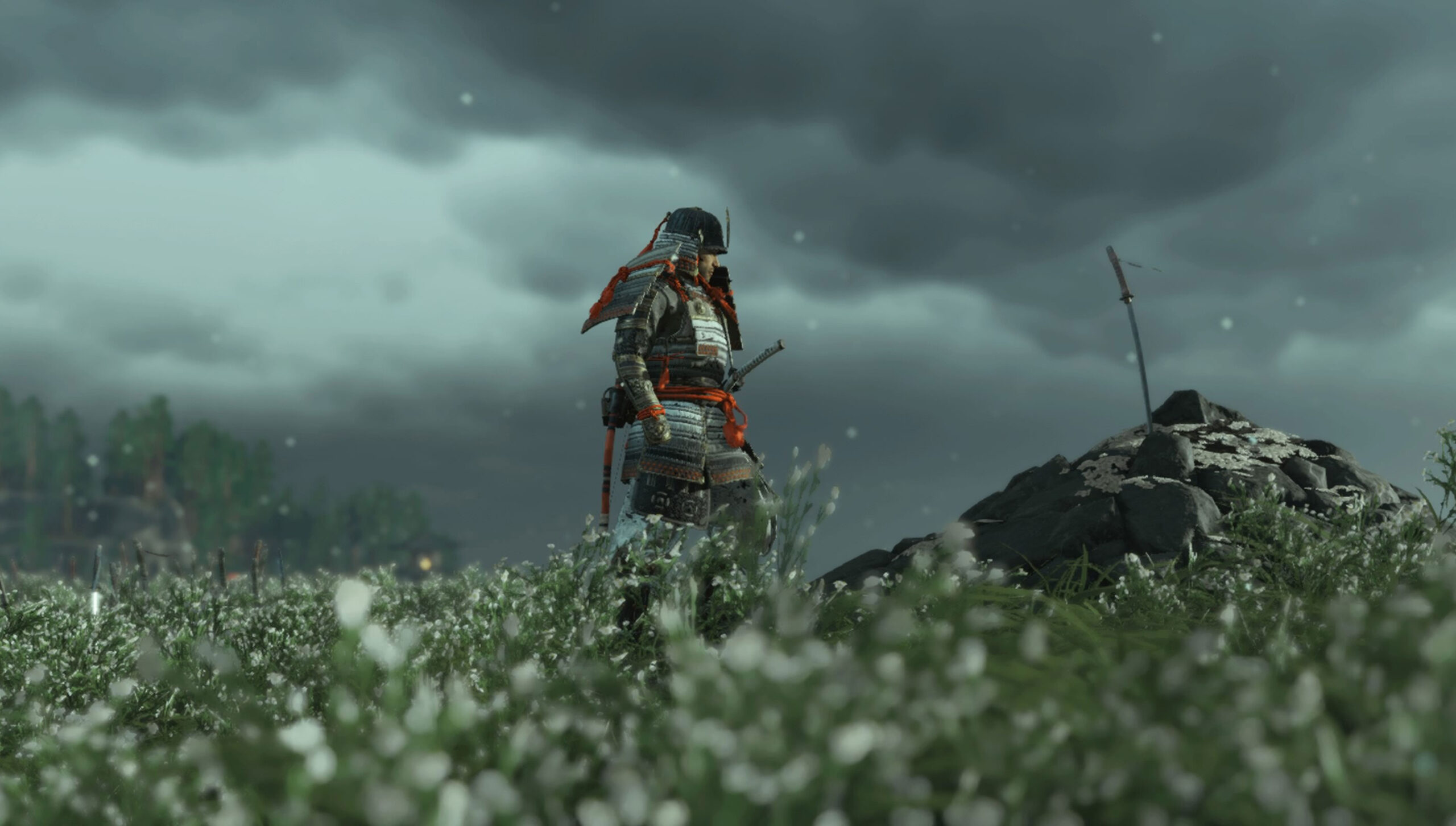 Read More: Call of Duty: Modern Warfare: Here’s How Much Space The PC Version Will Save After Update

Here is a description of the new Legends DLC as shared by Sony.

The game is available now exclusively for the PS4. It will also offer support for 60 FPS on the PS5.