Call of Duty: Modern Warfare: Here’s How Much Space The PC Version Will Save After Update

Call of Duty: Modern Warfare has been updated to a new version for PC that has implemented a modular install method. Here’s how much space is saved by it.

Call of Duty: Modern Warfare and Warzone required a lot of space on PC and consoles. They were notorious for their large update sizes which only added to the file size woes and made the issue worse with time.

While console owners had the choice of a modular install for these games, PC owners were out of luck. Recently, the disk space required by the game made the headlines after it was unable to install it on a 256 GB SSD as the file size ballooned to new heights due to a new patch. 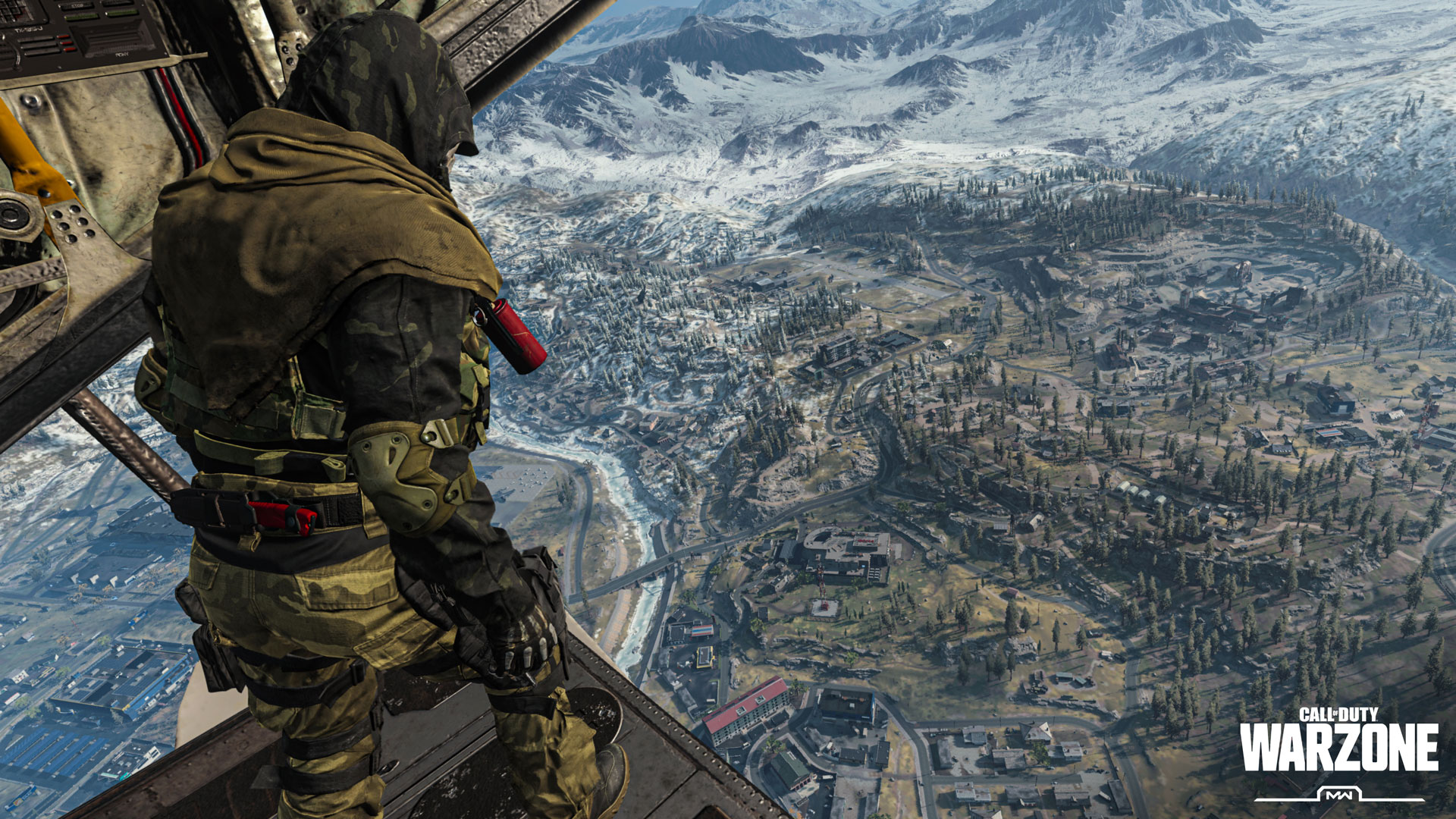 Activision and Treyarch have now released the modular install option for PC owners as well giving them the choice to install only individual parts of the game. This has been tested by a reddit user which has revealed the required file size for all gameplay modes on PC.

While Call of Duty: Modern Warfare is a paid game, Warzone is completely free-to-play and can be installed on PC, PS4, and Xbox One. It is part of the package for Modern Warfare so installing it separately on PC now allows the users who own the game to get some free space.

Call of Duty: Modern Warfare and Warzone are available now for PS4, Xbox One, and PC.

Previous Article
God of War Update 1.34 and God of War 3 Remastered Update 1.02 Is Out Now
Next Article
Xbox Series X UI’s 1080p Resolution Is Not Final and Will Be Updated Before Launch