God of War update 1.34 and God of War 3 Remastered update 1.02 is available to download now on PS4. The patch notes seem to suggest bug fixes.

God of War 3 Remastered has been updated along with God of War PS4. The update seems to suggest that this is for bug fixes however the general consensus is that this is related to the upcoming PS5. Sony Santa Monica had earlier confirmed that both of these games will be playable on the PS5 at launch.

While the new update doesn’t appear to suggest such a change, it could be argued that they are related to the PS5 backward compatibility based on the tweet made by Sony Santa Monica Studio. There might be a similar patch for older games that could make them support the upcoming PS5. 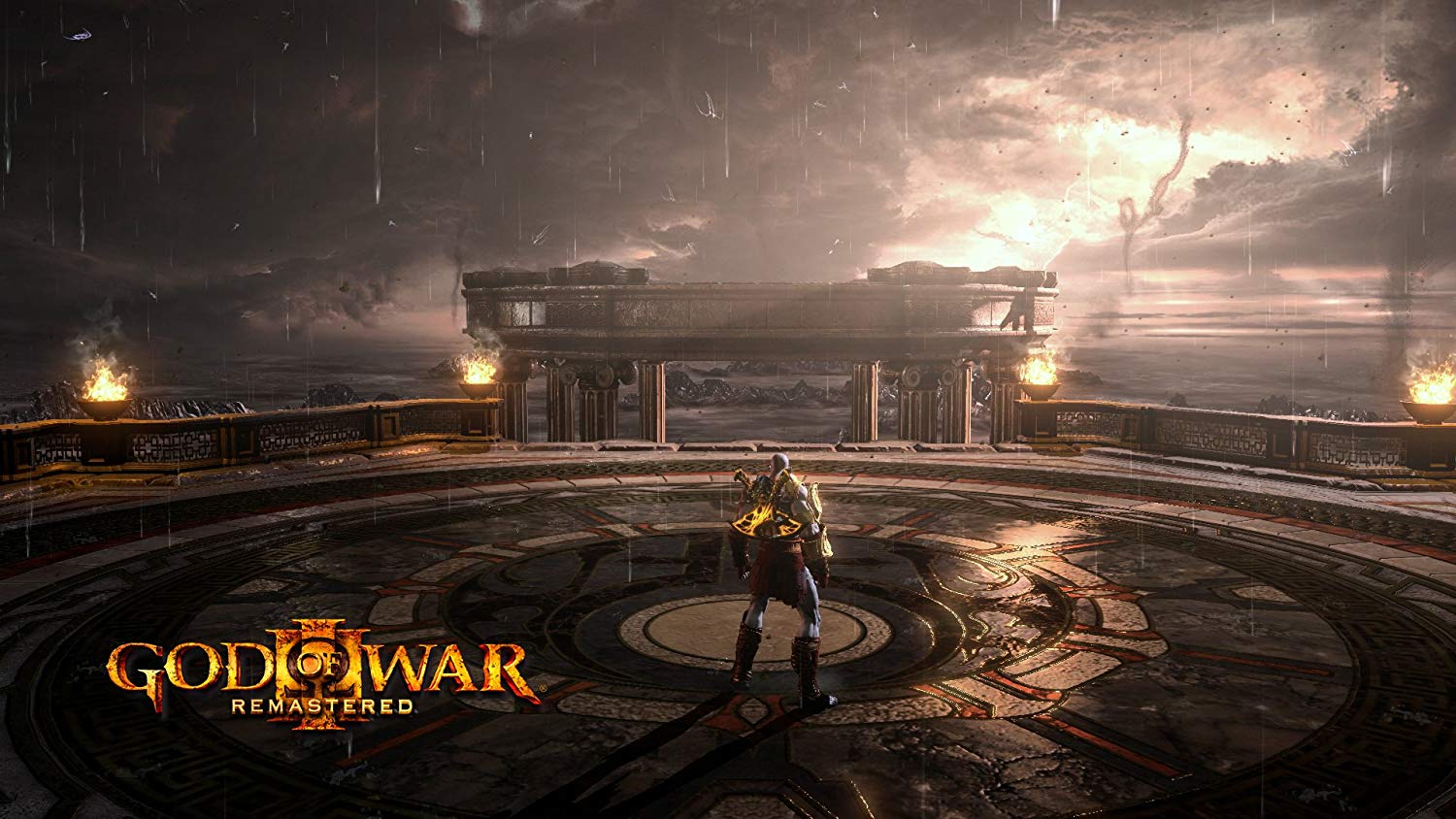 There is nothing to suggest that any enhancements have been added to the games for the PS5, however, God of War on PS4 Pro runs at an unlocked frame rate that couldn’t hit locked 60 FPS and this would be possible with the PS5. If this patch adds compatibility for the PS5 then this would lead to the game running at 1080p and 60 FPS on the PS5 without dropping the frame rate.

In the case of God of War 3 Remastered, the original game ran at an unlocked frame rate on the PS3. The jump to PS4 led to a locked 60 FPS which should be maintained on the PS5 as well.

GOW 3 Remastered was released back in 2015 for the PS4. It was followed by GOW for PS4 in 2018 which was technically a reboot for the series that continued with the same story but changed the gameplay design.

Previous Article
PS5 UI Revealed and It Truly Looks Next-Generation
Next Article
Call of Duty: Modern Warfare: Here’s How Much Space The PC Version Will Save After Update