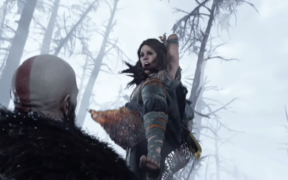 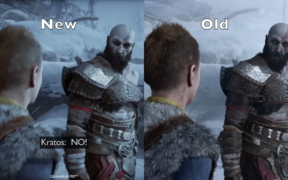 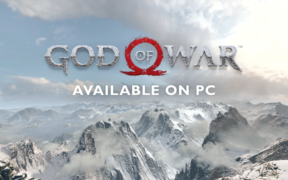 Gaming, News
God of War PC All Known Issues Addressed Including Memory Leaks and Out of Memory
Greg Martin January 17, 2022

Sony Santa Monica has shared a list of the known issues that the players are facing in God of War for PC. They have also listed a fix for them. In a thread that has been posted on the official Steam support page for the game, they have shared the complete list of the known […] 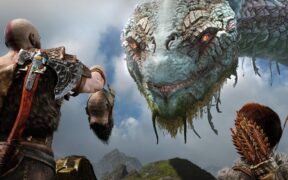 God of War is available now for PC through Steam while it is also playable at 60 FPS on the PS5, so which platform is ideal for it? God of War was originally released exclusively for the PS4 back in 2018. The game has never received a native PS5 patch but it was updated to […] 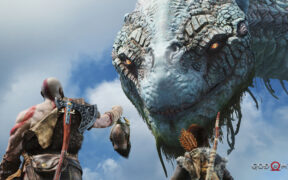 God of War has sold 19.5 million copies. Sony has also confirmed that the game is heading to PC and will be out on January 14, 2022. Sony dropped the news of the game heading to PC on their official blog and also shared the announcement trailer for the PC version. This is not a […] 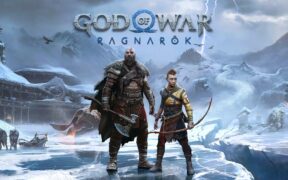 Sony has revealed the first look at the upcoming God of War Ragnarok and shared some details on the project including its game director. The God of War PS4 ‘reboot’ was directed by Cory Barlog, but he is not returning for the sequel. The role of the game director for the sequel falls to Eric […] 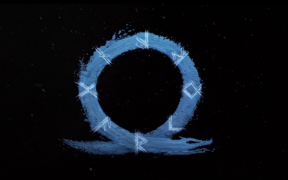 God of War sequel, unofficially called Ragnarok, will be twice the length of the first game according to David Jaffe,  ex-dev at Sony Santa Monica Studio. Sony officially revealed the new God of War at a showcase last year. They have announced another showcase for this September and rumors are brewing about a possible reveal […]

God of War sequel has been delayed to 2022 and now the game will launch on the PS4 along with previously PS5 exclusive Gran Turismo 7. Fans of Kratos and Atreus have to wait a while before they are able to get their hands on the next game. While it was initially announced without a […]

God of War creator David Jaffe appears to think that the upcoming God of War Ragnarok will be a cross-generation release like Horizon Forbidden West. He shared this comment in a live stream playthrough of the first game on the PS4 that was captured by a user on Twitter. We should keep in mind that […]