God of War Is Coming To PC, Has Sold 19.5 Million Copies

God of War has sold 19.5 million copies. Sony has also confirmed that the game is heading to PC and will be out on January 14, 2022.

Sony dropped the news of the game heading to PC on their official blog and also shared the announcement trailer for the PC version.

This is not a simple port as a lot of new features have been added to it. You will get Nvidia DLSS and NVIDIA Reflex low latency technology support with the game on PC. Other upgrades include higher resolution shadows, improved screen-space reflections, enhancements to the ambient occlusion pipeline with GTAO and SSDO, and more.

The initial system requirements list 80 GB of hard disk space required while the detailed requirements are not available as of yet on Steam. 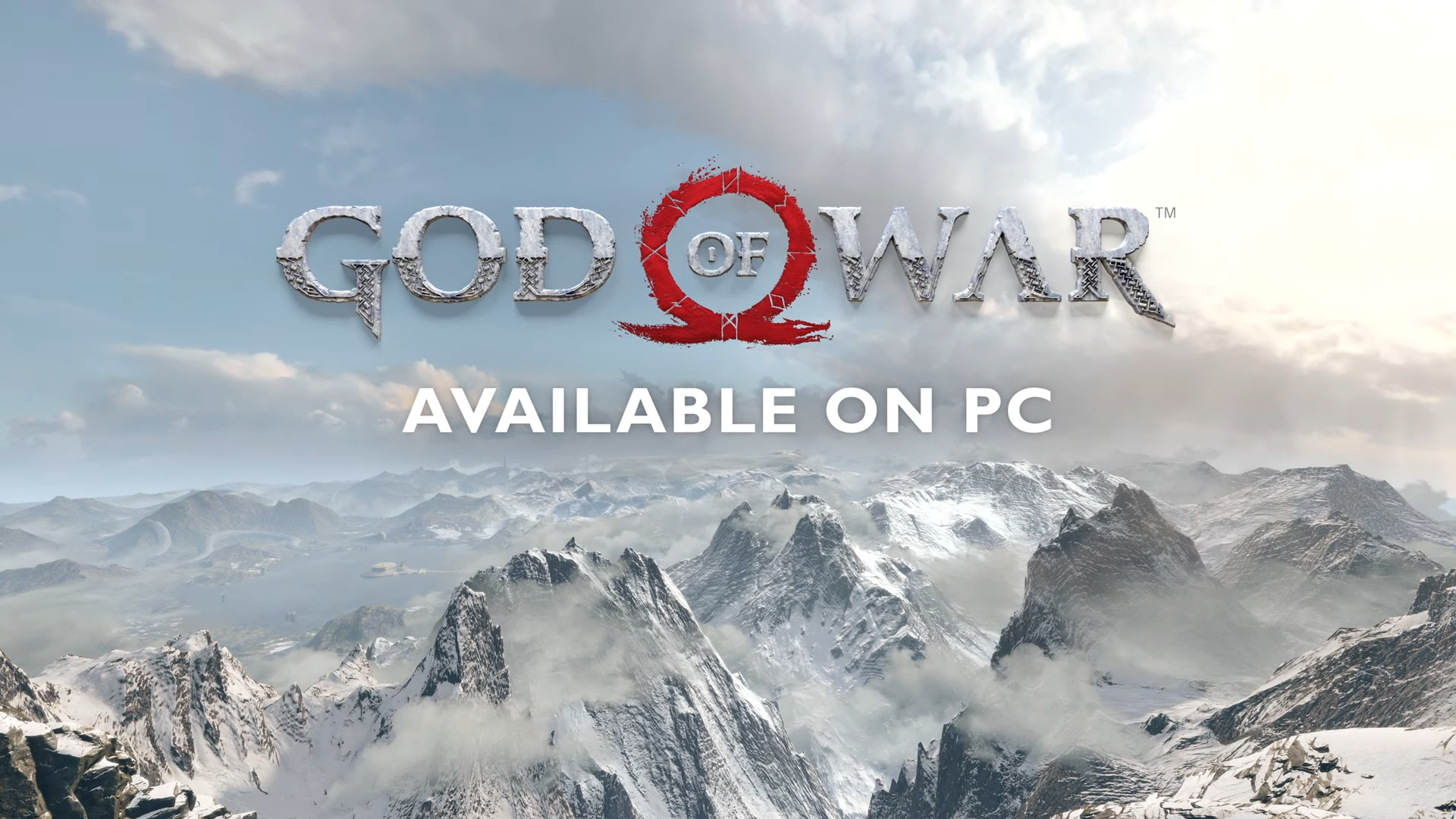 Striking visuals enhanced on PC. Enjoy true 4K resolution, on supported devices, [MU1] with unlocked framerates for peak performance. Dial in your settings via a wide range of graphical presets and options including higher resolution shadows, improved screen space reflections, the addition of GTAO and SSDO, and much more.

Play your way. With support for the DUALSHOCK®4 and DUALSENSE® wireless controllers, a wide range of other gamepads, and fully customizable bindings for mouse and keyboard, you have the power to fine-tune every action to match your playstyle.

Immerse yourself like never before. Journey through the Norse realms taking in breathtaking vistas in panoramic widescreen. With 21:9 ultra-widescreen support, God of War™ presents a cinema quality experience that further expands the original seamless theatrical vision.

Sony also shared a sales update confirming that as of August 2021, the game has sold through 19.5 million copies on PS4. God of War will be released on January 14, 2022, for PC.