CD Projekt Red has confirmed in a new update that the planned upgrade for The Witcher 3 and Cyberpunk 2077 have been delayed to 2022.

Both of these games were supposed to get a free upgrade for PS5 and Xbox Series that would be due out in late 2021, however, it appears that the plans have changed now. Both upgrades have been delayed even though The Witcher 3 was rated for the PS5 and Xbox Series recently, but that might not mean much now 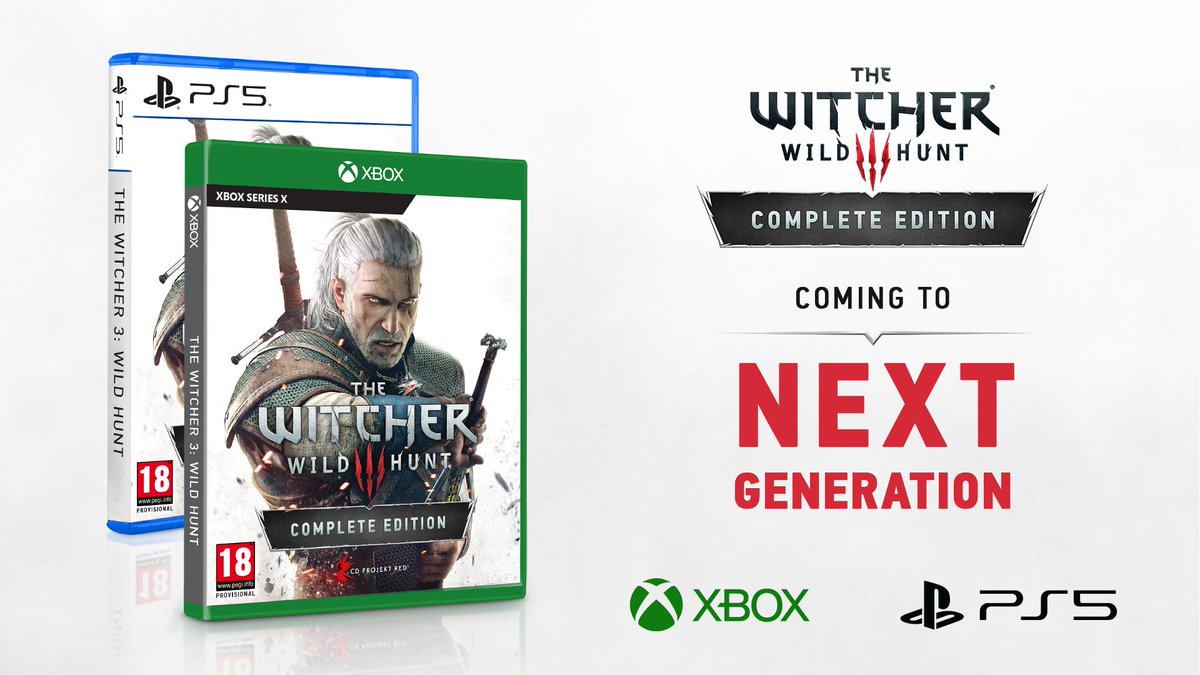 According to a statement that was posted on the official CD Projekt Red website, Cyberpunk 2077 upgrade will now arrive in Q1 2022 while The Witcher 3 upgrade will be released in Q2 2022.

CD PROJEKT S.A. (hereinafter referred to as “the Company”) wishes to provide an update regarding its publication schedule for 2021 as concerns the release of dedicated versions of Cyberpunk 2077 and The Witcher 3: Wild Hunt for next-gen consoles (Xbox Series X|S and PlayStation 5). The Management Board of the Company hereby announces that, based on recommendations supplied by persons supervising development, it has decided to allocate additional time to both projects. The Company currently intends to release the next-gen version of Cyberpunk 2077 in the first quarter of 2022, and the next-gen version of The Witcher 3: Wild Hunt in the second quarter of 2022.

The next-generation version of The Witcher 3 will add support for ray-tracing among other improvements.

Previous Article
God of War Is Coming To PC, Has Sold 19.5 Million Copies
Next Article
Xbox Series 2 TB Storage Expansion Will Cost As Much As A New Console