Microsoft has announced a new storage expansion for the Xbox Series. This 2 TB expansion will set you back $400 and will be available in December.

In addition to announcing the 2 TB expansion for Xbox Series, you can also get a smaller 512 GB storage that will cost you $140. This one can be purchased earlier and will be released in November. If you prefer, you can get a Series S in less than the price it will cost to get the 2 TB storage. 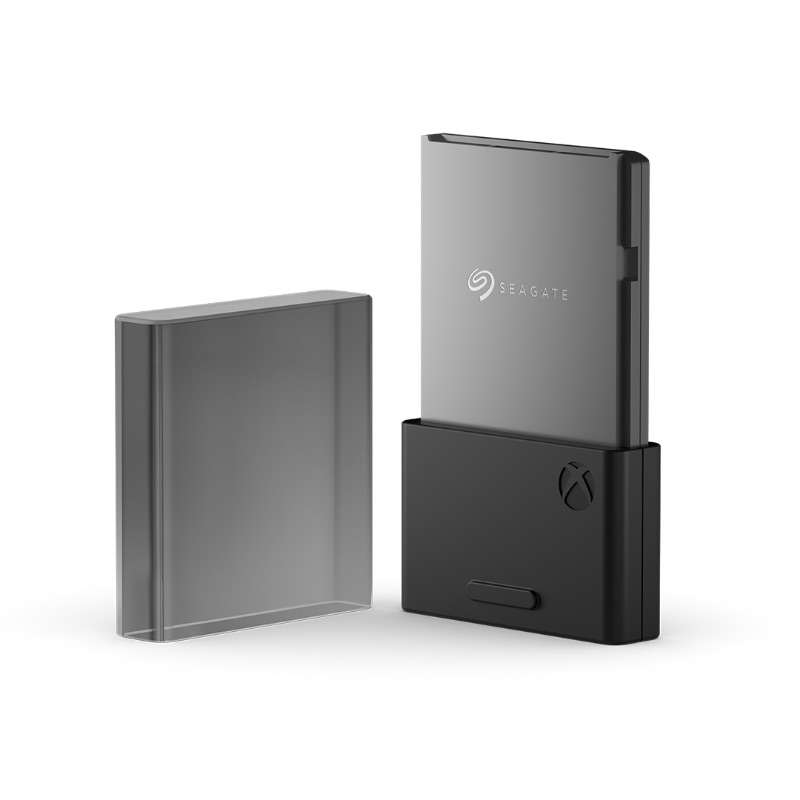 They have now added two more variants of the storage expansion, one adding 2 TB of space while the other adding 512 GB of space. They can be simply plugged in and out of the console through the expansion port and works like native internal storage allowing you to install Xbox Series games on it. You can plug in the different storage expansions with games installed on them as needed without having to open the console.

Sony has opted for a different approach requiring slight technical knowledge to swap and add internal M2 SSD storage on the PS5. This one is not cheap either, but you can install more than 1 TB of space depending on your budget.