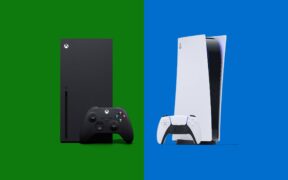 Microsoft hasn’t disclosed any official sales or shipment numbers for the Xbox Series, but we might have an idea based on a recent update. In a new interview with New York Times, Xbox Head, Phil Spencer talks about the sales success of their Xbox Series consoles. He mentions that the sales of the Xbox Series […] 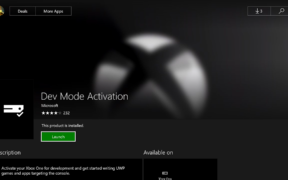 If you were hoping to make your Xbox One or Xbox Series run homebrew using the renowned Dev mode, then there is some bad news. When Xbox Series first launched, we shared a tutorial that covered steps on how to enable the dev mode (developer mode) on the console that lets anyone load apps on […] 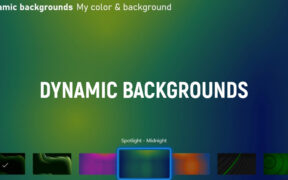 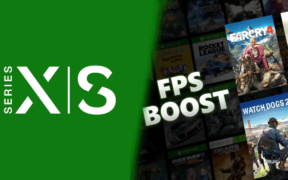 Microsoft has released a new FPS boost update bringing 37 games with updated frame rates to the Xbox Series consoles. Here’s the complete list. You need to download and install the new update for these games in order to toggle FPS boost for them. Thanks to the coverage of ElAnalistaDeBits, we have the list of […] 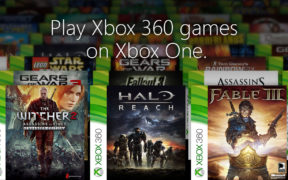 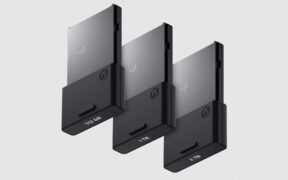 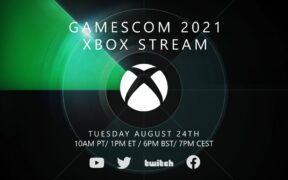 Xbox has confirmed that they will host an event during Gamescom on August 24. This will be livestreamed on all major platforms. In an official blog post, they revealed the purpose of this event confirming what will be shown during it. “To warm you up for gamescom week we’ll be airing the official gamescom 2021 […] 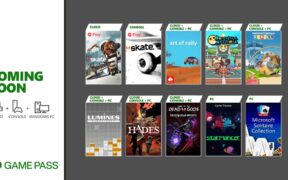 Microsoft has shared an update on the new additions to Xbox Game Pass that are confirmed to arrive later in this month for PC and Xbox consoles. We have already covered the list of games that will be removed from the service, but the new additions weren’t really confirmed until today. In a blog post, […] 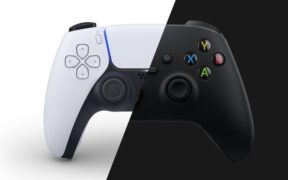 Xbox Head Phil Spencer has commented on the features offered by the DualSense controller suggesting that they could implement that in future Xbox controllers. While Sony decided to ditch their old DualShock controller design by shifting to DualSense controller offering features like Adaptive Triggers and Haptic Feedback, Microsoft opted to go in the opposite direction […] 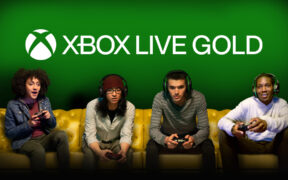