You need to download and install the new update for these games in order to toggle FPS boost for them. Thanks to the coverage of ElAnalistaDeBits, we have the list of all the games that run at native 4K resolution, lower with the FPS boost option. 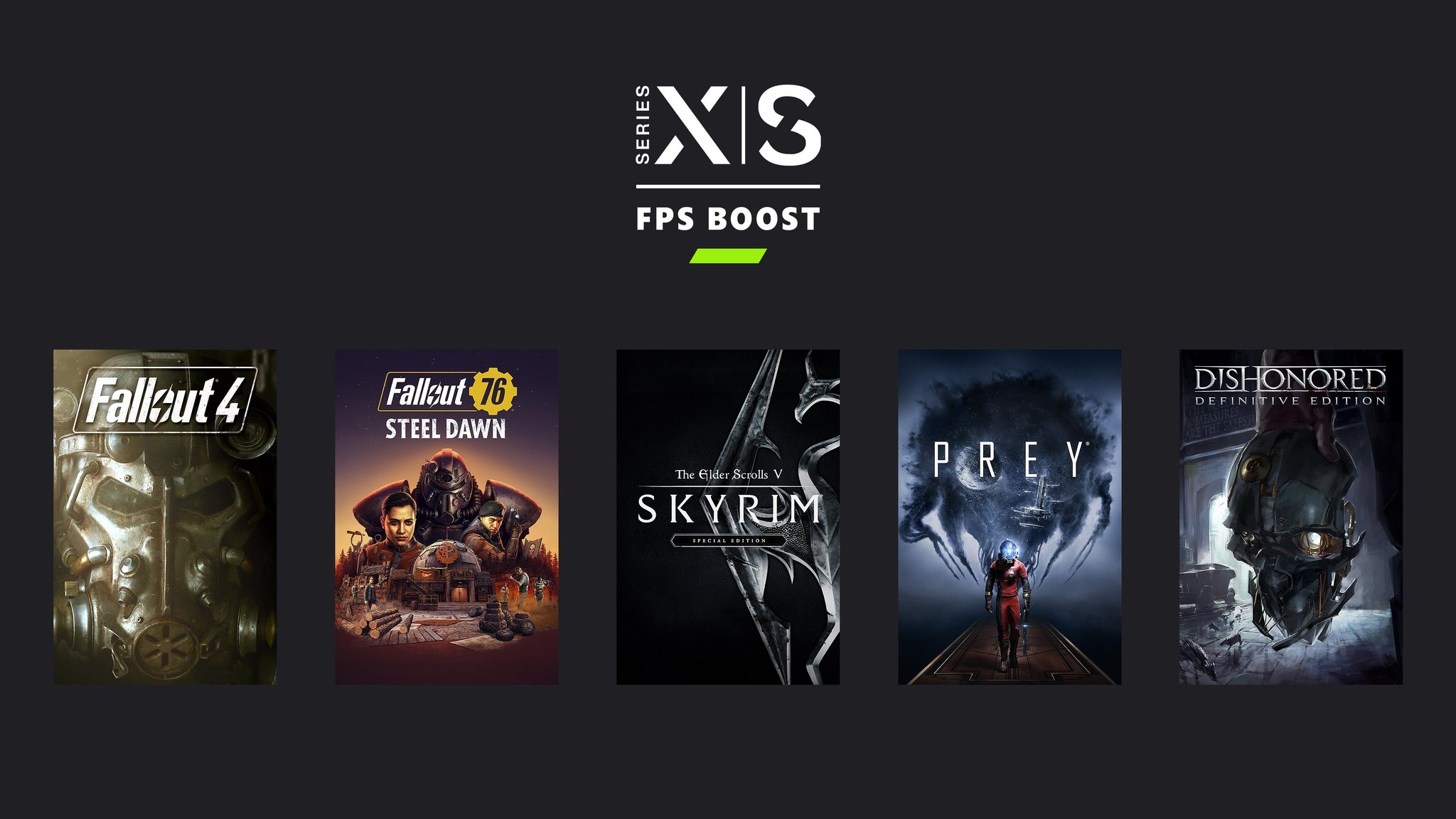 There are 17 more games that are a part of the FPS boost program. In addition to this, more than 70 new games have been added to the backward compatibility program for the Xbox One and Xbox Series consoles.

Here Are The Games Leaving Xbox Game Pass At The End of December 2022
Salal Awan December 18, 2022

EU Regulators Back Microsoft Against The FTC Lawsuit, Claiming That They Did Not Violate Any Commitments
Salal Awan December 10, 2022

Microsoft Reportedly Working on Game That May Take A Decade To Develop
Muhammad Ali Bari December 9, 2022

EU Regulators Back Microsoft Against The FTC Lawsuit, Claiming That They Did Not Violate Any Commitments