Microsoft has released the price of Xbox Series X 1TB Expansion Game Drive. It is now up for pre-order at Best Buy with a price tag of $220.

Earlier this week, we reported on the pricing for this upcoming storage card device for the Xbox Series X, which was reportedly a mistake from SmythsToysUK and they quickly retracted it. The price at that time was listed as £159.99 which converted to $205. There was also a rumor earlier this year that listed the price of the expansion at $220.

Read More: Xbox Series X Back Cover Is Dedicated To Halo Infinite Despite The Delay

It turns out, the pricing of this expansion drive is closer to the rumor. It is now confirmed to be $220 and can be pre-ordered through Best Buy. 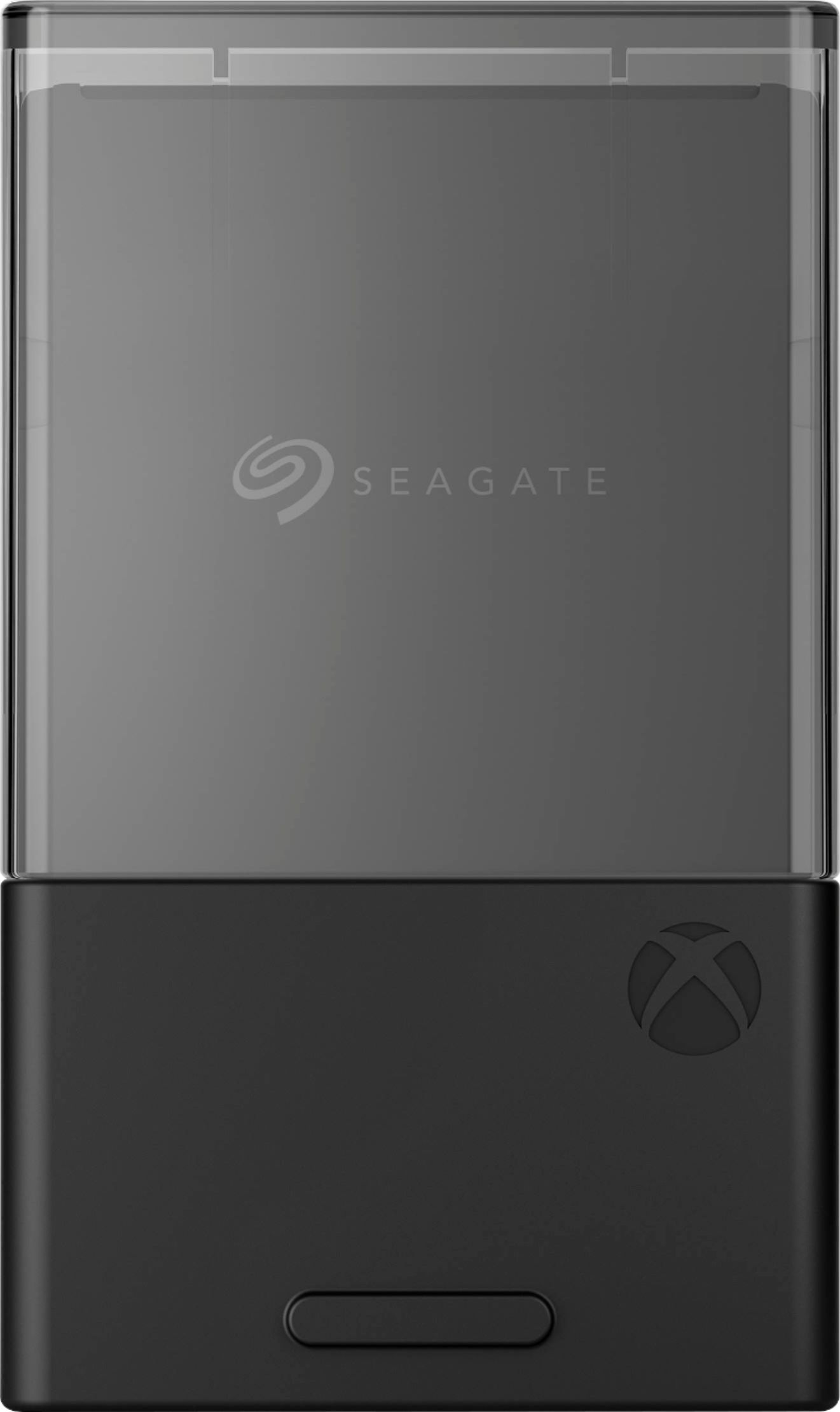 Here is a description of the product taken from Best Buy.

Instantly expand the peak speed capacity of the most-powerful gaming experience Xbox has ever created with the Seagate Storage Expansion Card for Xbox Series X|S. Effortlessly compatible with the Xbox Velocity Architecture, experience the fastest load times and most dynamic worlds – even improving the overall performance of thousands of Original Xbox, Xbox 360, and Xbox One games. The ultimate power, speed, and compatibility is now at your fingertips.

Designed in partnership with Xbox to seamlessly play Xbox Series X games from the internal SSD or the expansion card without sacrificing graphics, latency, load times, or framerates.

Switch between multiple titles in seconds – directly from the internal SSD or the expansion card.

1TB of storage increases the overall capacity of the Xbox Series X|S – collect thousands of games across four generations of Xbox without sacrificing performance.

Read More: New Xbox One Feature Allows To Download Games Without Purchasing Them

Xbox Series S and X will be released on November 10, 2020. This storage expansion card will support both the consoles. The launch version of Xbox Series X comes with a 1 TB SSD while the Series S is smaller at 512 GB.