Microsoft was planning to make Halo Infinite their big launch game for the Xbox Series X. The unfortunate delay left little time for an alternative.

Early this Summer, Microsoft finally shared gameplay footage from the upcoming Halo Infinite, but it didn’t sit well with most of the fans because of the severely underwhelming graphics. They were bad enough that one of the enemy Brute character models turned into a whole meme of its own.

All of the chaos that surrounded the debut of the first gameplay for Halo Infinite along with rumors that the multiplayer portion of the game would launch at a later date led to the game delaying from its planned November 10 launch date to 2021. 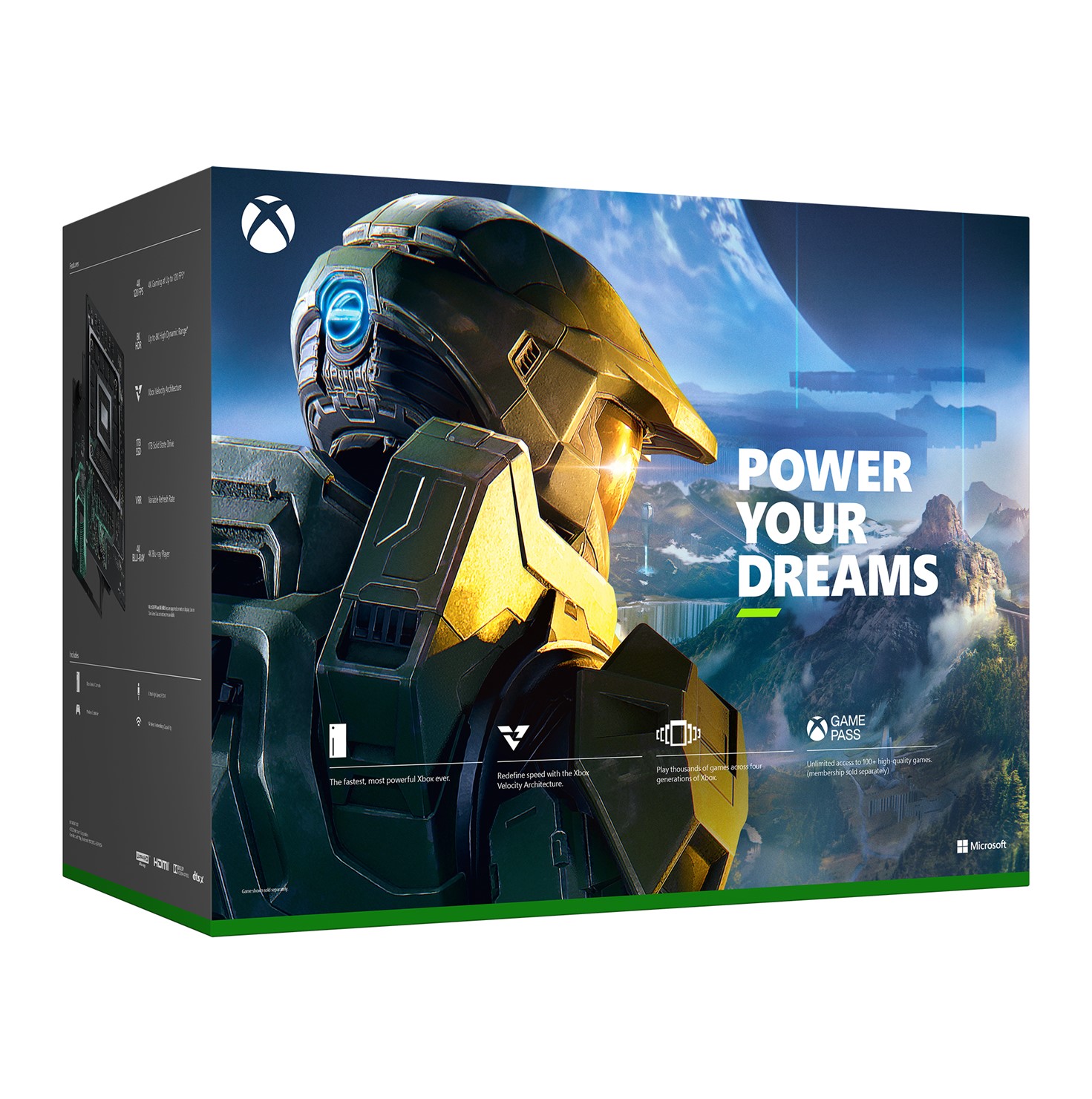 This sudden delay shifted the whole strategy of Microsoft which had to rely on Halo Infinite as their big seller this holiday for the Xbox Series X. They didn’t really have time to scramble and look for an alternative, which is why the upcoming Xbox Series X is still prominently featuring the artwork of Halo Infinite on their back cover for the console, as seen on EB Games Canada.

Read More: Rainbow Six Siege Update 1.94 is Out, Here Are The Patch Notes

Not everything has turned out to be bad for Microsoft though, as they had a successful pre-order session and have also acquired Zenimax Media, which owns Bethesda and several other important game studios. As a result, the first-party potential of Xbox has only grown even if Halo Infinite had to be delayed.

Previous Article
New Xbox One Feature Allows To Download Games Without Purchasing Them
Next Article
Minecraft Update 2.15 Released, Here Are The Patch Notes

Halo Infinite Is Not Open-World, Will Have Dynamic Weather, Random Enemy Encounters, More