Microsoft Has Acquired Bethesda, Future Games Might Still Be Multiplatform

Microsoft has made a big move before the start of a new console generation by acquiring ZeniMax Media, the parent company of Bethesda Softworks.

This acquisition will give Microsoft access to the IP powerhouse held by Bethesda which includes some big names like Fallout, Wolfenstein, The Elder Scrolls, DOOM, and Dishonred. They are also getting Starfield, which is a brand new IP currently in development at Bethesda Softworks. 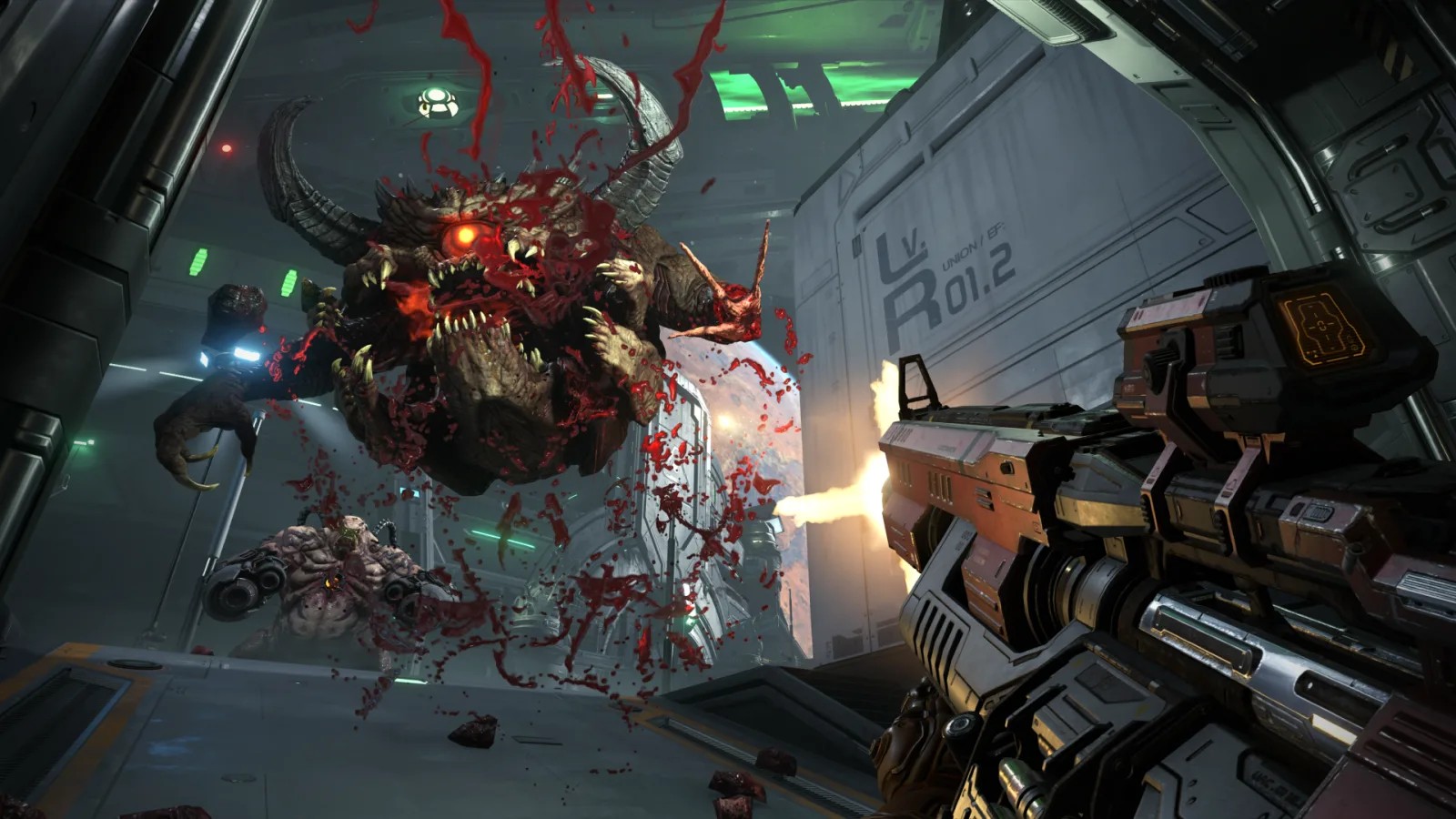 This has cast some doubt over whether the upcoming games that were being published by Bethesda are coming to the PS5. According to Head of Xbox, Phil Spencer, future Bethesda games will be on Xbox, PC, and “other consoles on a case by case basis.”

“Over the last few weeks, we’ve been excited to share more detail on important elements of a plan we’ve been building towards for years, ” said Phil Spencer in the official announcement post.

“A plan that is the fulfilment of a promise, to you the Xbox player, to deliver the most performant, immersive and compatible next-generation gaming experiences, and the freedom to play blockbuster games with your friends, anytime, anywhere.”