Sony has finally shared details on the PS5 including its accessories. Among them is the DualSense charging station, which comes in an adorable box.

Just like the PS4, there is a charging station available for the DualSenes controller that will be sold for $29.99. Argos UK has shared the box art for all of the PS5 accessories including the DualSense charging station and Sony appears to have designed it in such a way that it appears similar to a vertical PS5.

Have a look at the box art of the DualSense charging station below next to the official PS5 box art. 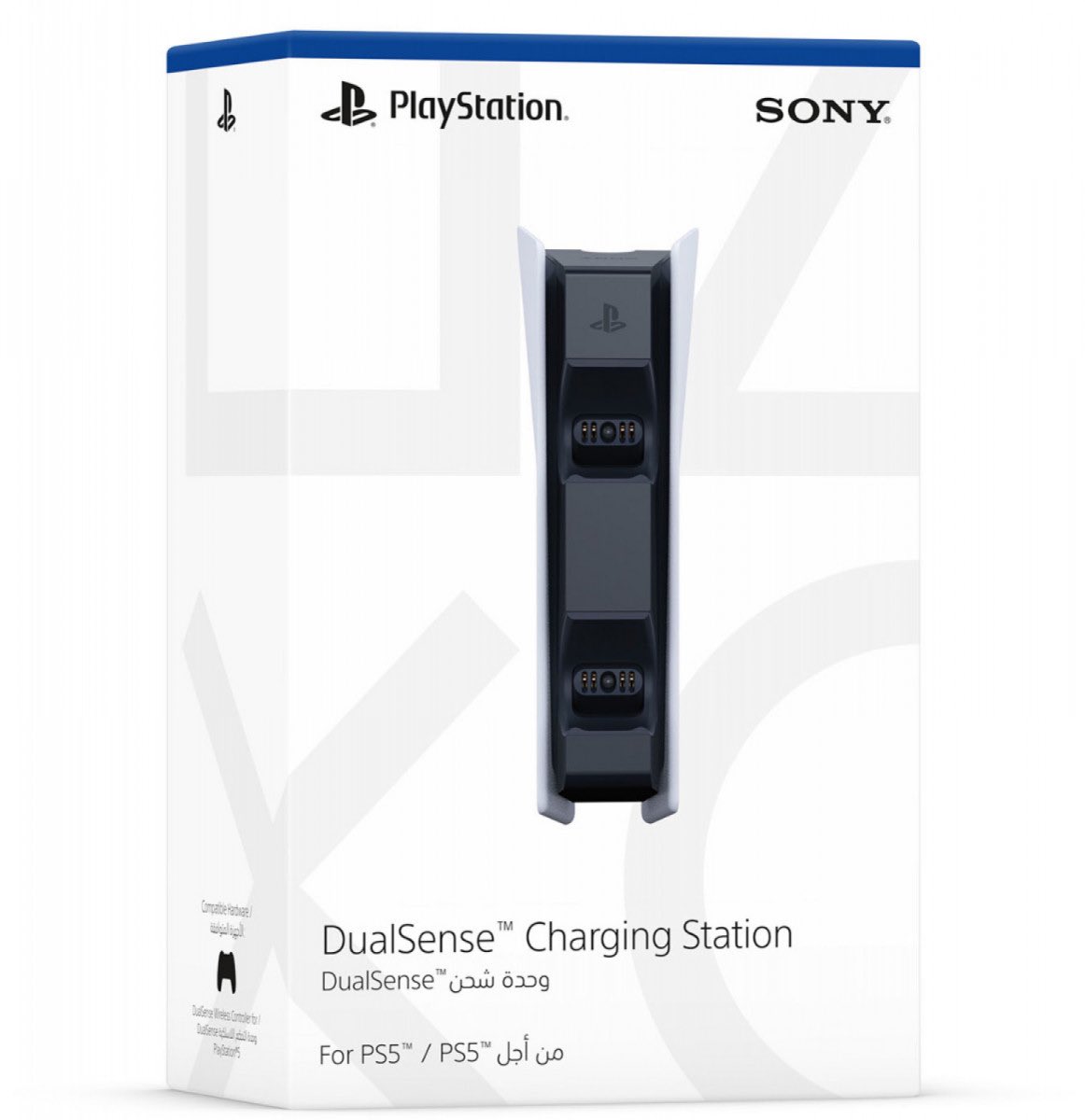 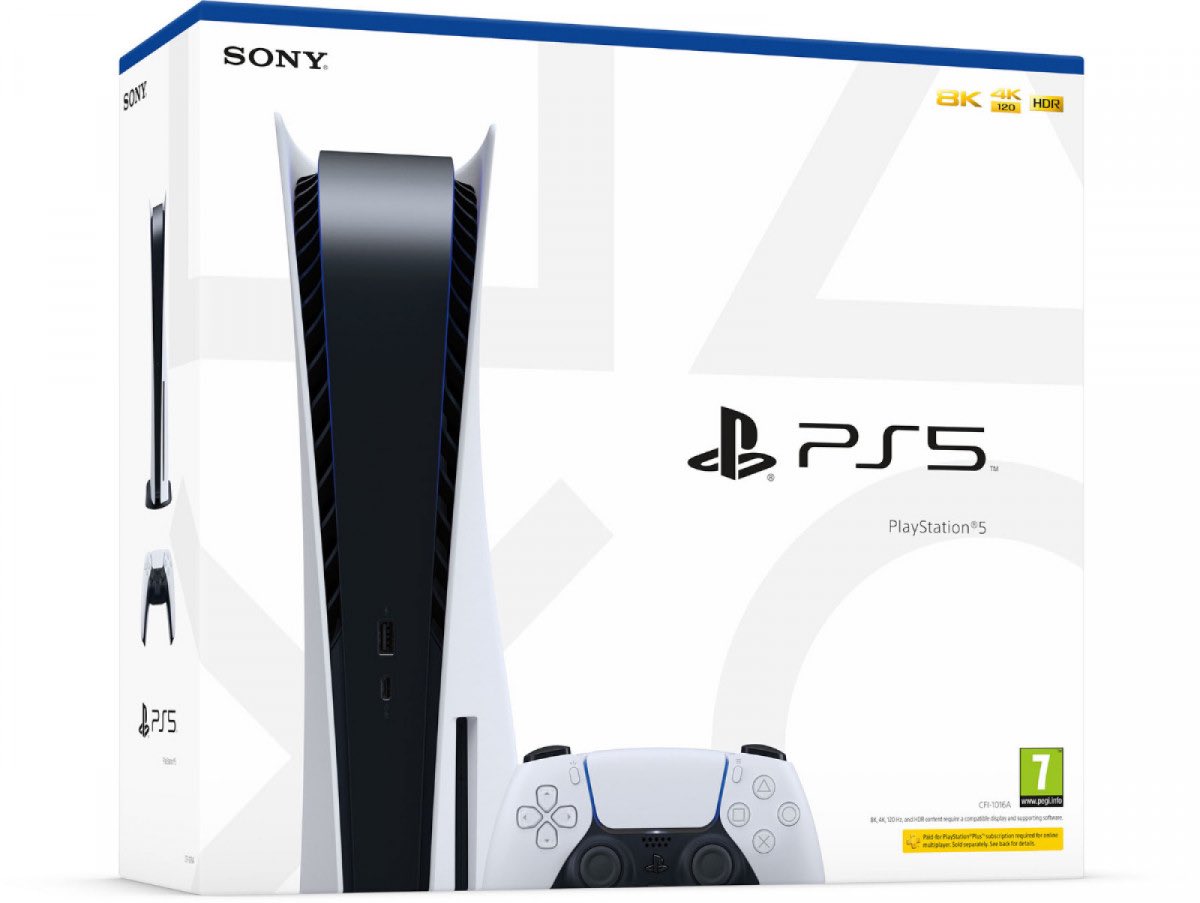 Sony has also shared the pricing of all of the major PS5 accessories that will be available to purchase along with the console.

Here’s a look at the box art for the rest of the PS5 accessories. 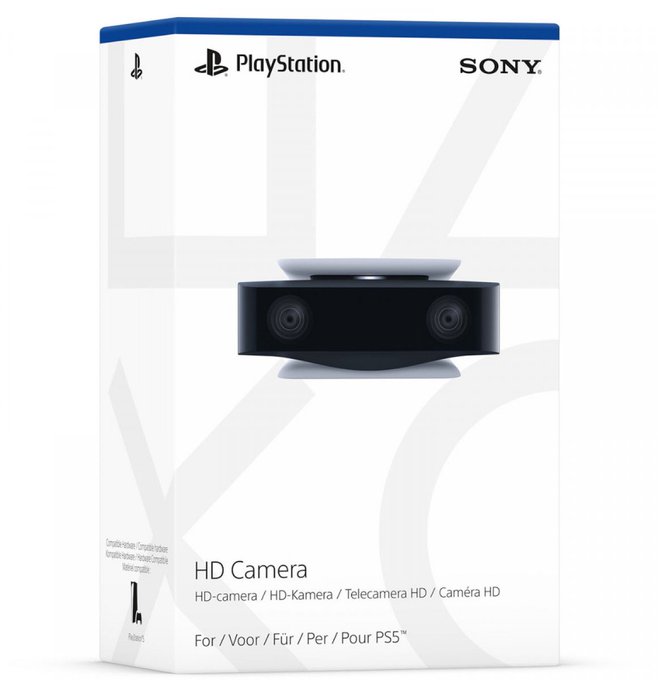 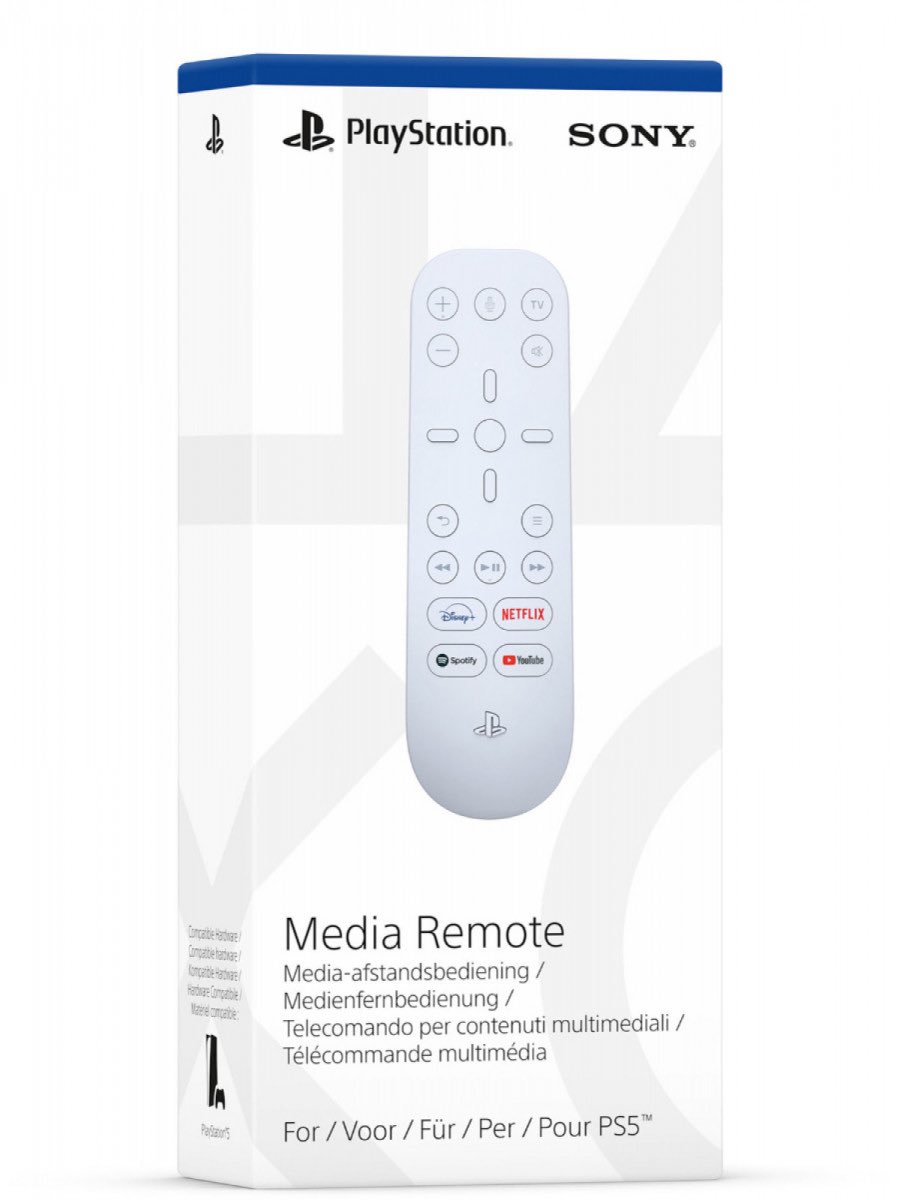 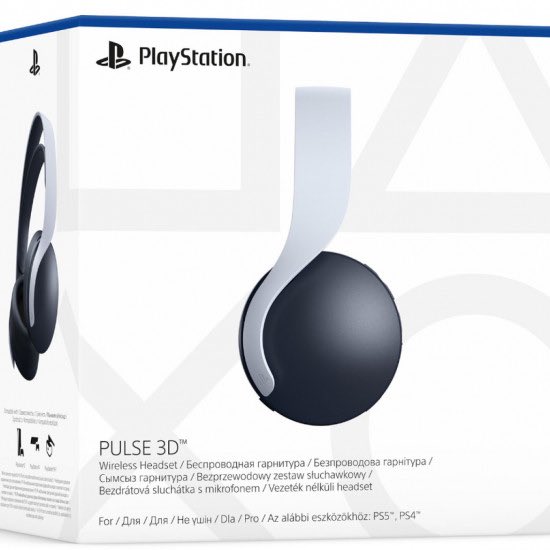 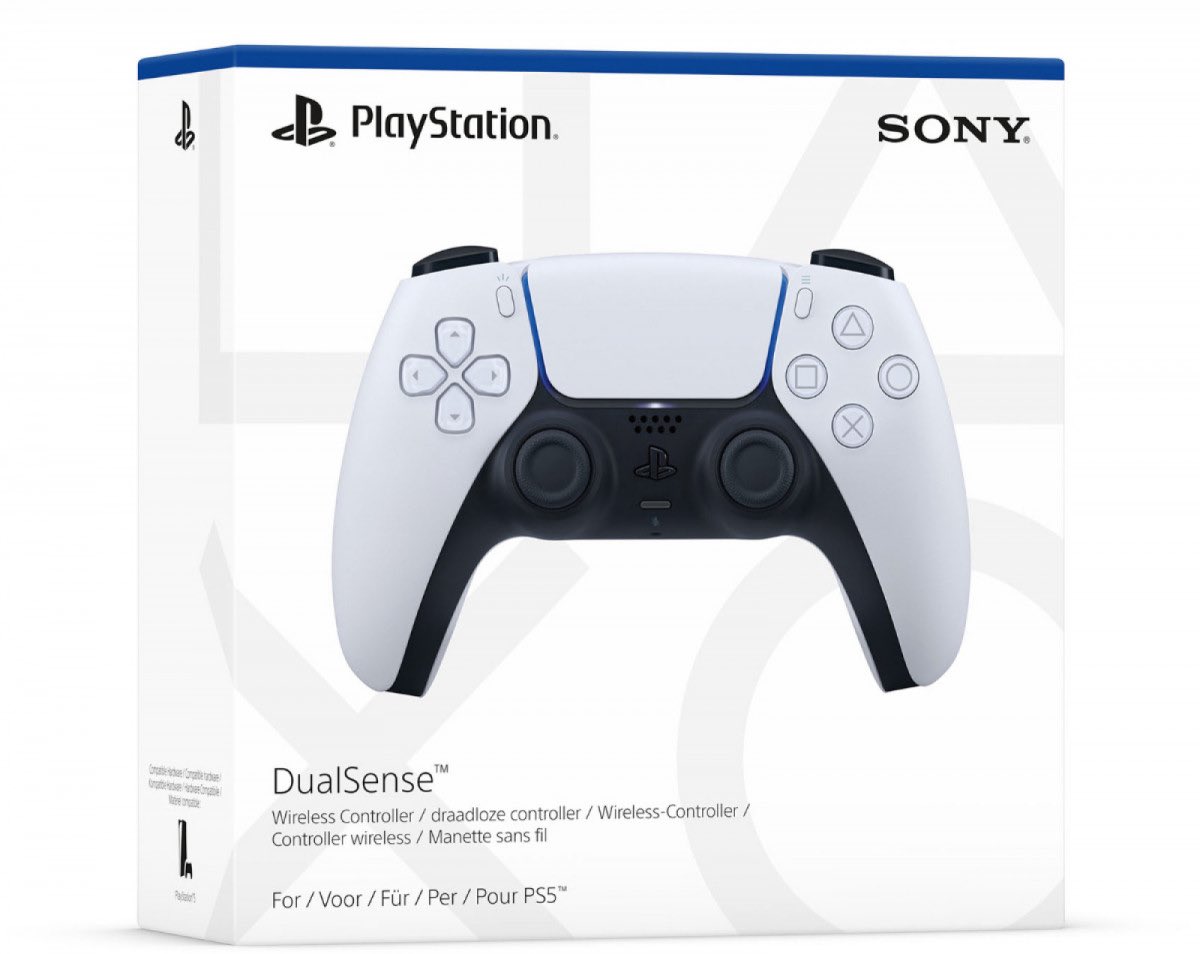