Dirt 5 is one of the few upcoming games that will offer a 120 FPS mode on PS5 and Xbox Series X. The developer has recently talked about it in detail.

David Springrate, who is the technical director for Dirt 5, was recently interviewed by Digital Foundry. He shared some interesting insight into the development of next-generation consoles including the Xbox Series S.

Read More: Freedom Fighters Remaster Could Be In The Works

“So on base consoles, there’s going to be a 30 FPS mode. You might want the game to look really great, that might be the thing that you care about. Some players, they care more about the experience, they want the game to feel really great. We are going to make some visual compromises to be able to hit 60. We are trying to get that done for base consoles, but because there are challenges, as Dirt 5 spans such a huge amount of different pieces of hardware, right,” said David when asked about the 120 FPS mode. 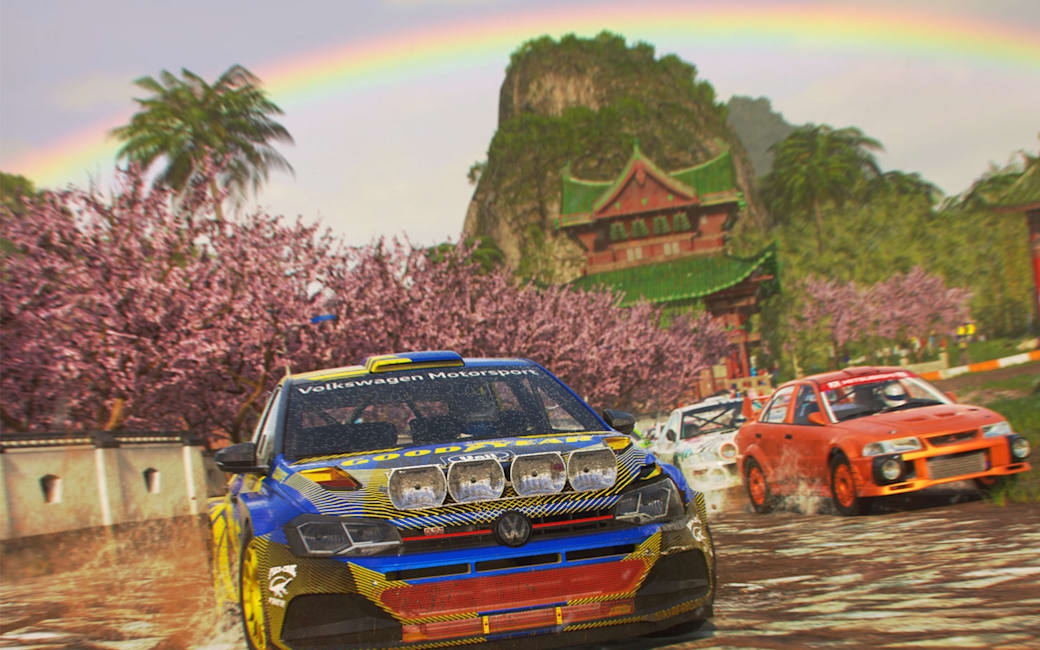 “On something like Series S, there’s… there’s not a 30 FPS option. That doesn’t make sense because Series S is a great piece of kit… amazing. So making sure that has a 60 FPS mode, but also 120 FPS mode. Those are the things that players can choose between.. umm. but even then we might offer you a 60 FPS mode that more lock.. that’s locked to 60, and we might have one that has a bit more visual options.”

He also mentions how it is easier to develop for the Series S. It is basically Series X but instead of targeting 4K, the resolution has been set for 1440p. This is also the official pitch for Series S by Microsoft and at $299, it is the cheapest next-generation console.