Freedom Fighters Remaster Could Be In The Works

IO Interactive is potentially working on a remaster for Freedom Fighters as the title was recently rated for PC by PEGI, which covers games released in Europe.

Freedom Fighters was a cult-classic third-person shooter that was developed by IO Interactive and published by EA. It was first released for the Xbox, Nintendo GameCube, and PS2. The game received critical acclaim and soon gained a cult status among the fans. It never received a follow-up or sequel despite plans by the developer IO Interactive.

Recently, PEGI has rated Freedom Fighters for the PC. This rating appears to hint that IO Interactive might be planning to bring it back. The original Freedom Fighters is not available on any digital platforms so it makes sense to bring it back as a remaster. EA is doing it with some of their classic IPs like Command and Conquer and there are also rumors of a Mass Effect Trilogy remaster. 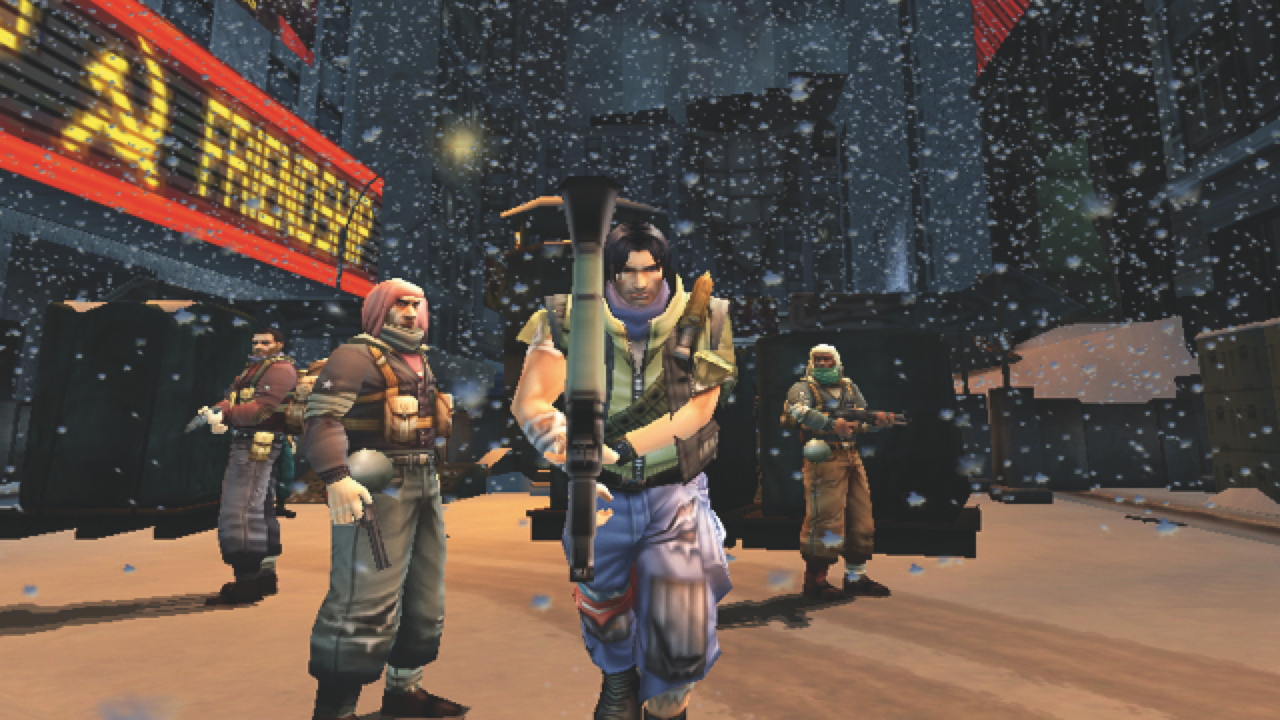 The game was set in an alternate version of history where the Soviet Union invaded and occupied New York City. The player assumes control of Christopher Stone, who was originally a plumber but due to the events in the game, he turned into the leader of the resistance movement that fights against the invades.

It is too early to say if we will get an announcement, but currently, there are multiple rumors of EA games getting remastered including Need for Speed: Hot Pursuit, so this could mean an announcement is happening soon. IO Interactive has previously released the Hitman Trilogy Remaster for the PS4, Xbox One, and PC.