Sony has been silent when it comes to backward compatible games offering an upgrade on the PS5. This is prompting some users to make fake tweets.

After the PS5 showcase event early this week, there has been complete silence regarding the games that will get a free upgrade to the PS5, or whether it will apply to some of the already announced ones like Marvel’s Spider-Man Remastered. While some of the games are indeed confirmed to get a free PS5 upgrade including the Miles Morales expansion and SackBoy: A Big Adventure, others are still a surprise like Horizon Forbidden West.

Read More: PS5 Console Images Give a Closer Look at Base and Other Accessories

To add to the confusion, there is absolutely no communication from Sony regarding their latest blockbuster games like The Last of Us Part 2 and Ghost of Tsushima. The only thing that they have said is that these will be playable through backward compatibility on the PS5. There is no mention of any enhancements aside from a minor update on the official website which states that select PS4 and PSVR games will get a game boost enabling them to run at “faster and smoother frame rates.” 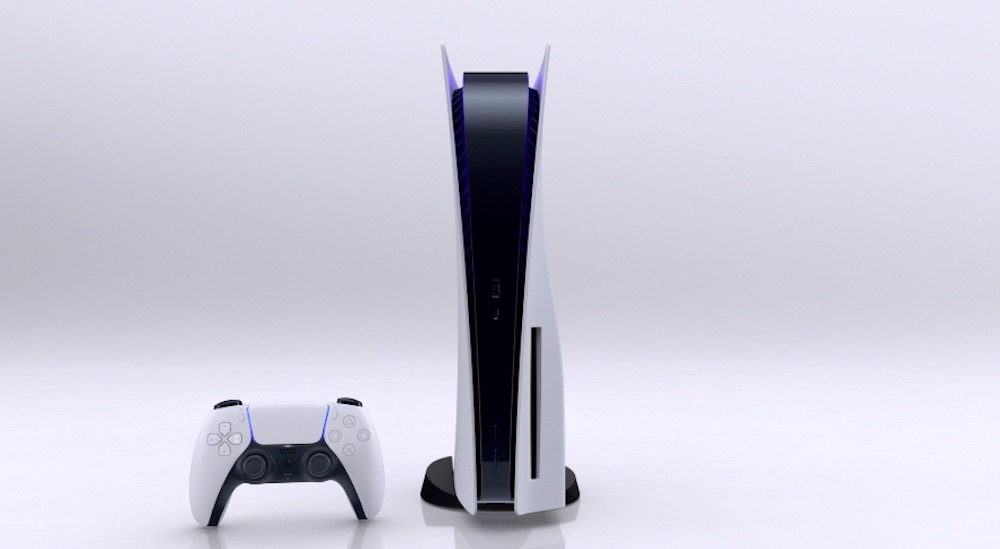 After it was confirmed that Marvel’s Spider-Man: Miles Morales Ultimate Edition comes with a Remastered version of the original game, most fans had hoped that this would be offered as a free upgrade to those who already have the base game with a season pass.

However, as it turns out, this is not the case when it comes to this re-release. It was confirmed that there is no free upgrade available for Marvel’s Spider-Man Remastered which means those who own it on the PS4 and want to see the improved version on the PS5 have no choice but to get the Ultimate Edition of Miles Morales. This is despite the fact that Miles Morales’s expansion works as a free upgrade from PS4 to PS5.

Naughty Dog is also another developer with a huge catalog of games on the PS4 with the Uncharted Collection, The Last of Us, and its sequel, but they haven’t shared any details on the potential upgrades these games might receive on the PS5. As a result, a tweet by a fake account that mimicked the official Naughty Dog account went viral when it announced free 4K upgrades with ray-tracing for the PS5.

This was the case with Marvel’s Spider-Man as well. Someone made a fake account that mimicked Insomniac Games and made a tweet that implied that the remaster will be a free upgrade for the PS5. This tweet also went viral. However, after some time, both accounts changed their names, possibly due to the original developers contacting them as it was confusing a lot of people who thought this was from an official source.

While Sony still hasn’t made an update on the backward compatibility support for PS5, Microsoft seems to be all-in and has been marketing their games being backward compatible with enhancements e.g with Gears 5. It is too early to say if Sony has no plans to do it as well since there is still some time left until the launch of the PS5, but they need to hurry because delaying this news only leads to F.U.D among the consumers especially when it comes to purchasing cross-gen games with no confirmation on if they get an upgrade on the PS5.