Monster Hunter Rise Runs On RE Engine At 30 FPS, Will Be a Mainline Game

Capcom has shared some details on the upcoming Monster Hunter Rise. They have confirmed it will run on RE Engine at 30 FPS.

Monster Hunter Rise is a brand new mainline game that continues after the massive success of Monster Hunter World. This is accordign to Capcom’s Community Manager Josh Dahrai, in an interview.

The game will offer the same seamless world exploration that Monster Hunter World pionered on the PS4 and Xbox One. It will allow both the players and monsters to move freely around the map and there won’t be any loading screens unlike the previous portable games. Capcom is also planning to release plenty of free content post-launch like they did with Monster Hunter World. 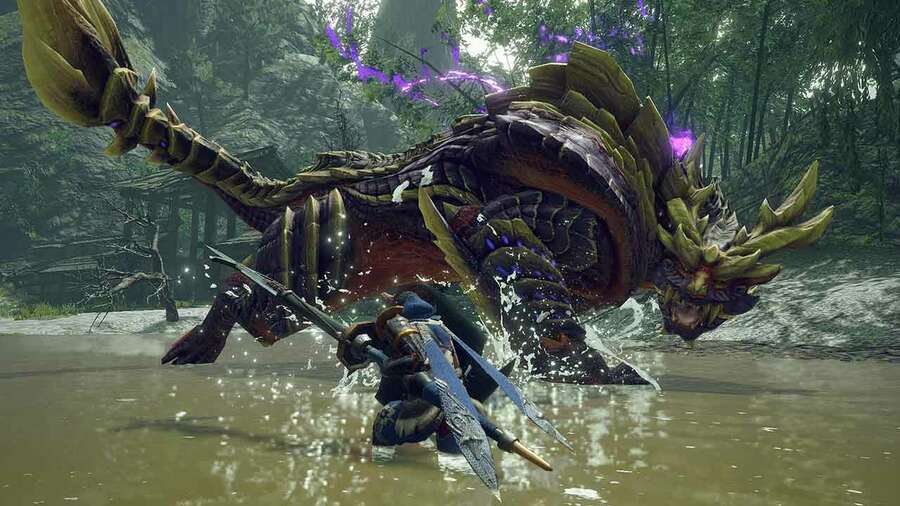 Monster Hunter Rise is built on the RE Engine. This is the first case of the RE Engine running on the Nintendo Switch and it seems to look great based on the gameplay footage. The game’s frame rate is capped at 30 FPS while the resolution wasn’t revealed. Capcom is planning to share more new monsters in the lead up to the launch of the game.

If there was any confusion about this being a spin-off, it is now confirmed to be a mainline game by Capcom. The main idea behind this new entry is the blending of the traversal feel of Monster Hunter World but with a touch of old school Monster Hunter.