Xbox Series S and Xbox Series X can use storage expansions to increase their hard disk size. The price of the 1 TB expansion has been revealed.

XSX will ship with a 1 TB NVMe flash memory while the Xbox Series S is smaller at 512 GB. The large file sizes of next-generation games mean that this storage space will quickly run out. As a result, these expansion storage cards are needed to add more space to the Xbox Series S and X while maintaining the optimal performance benchmark. 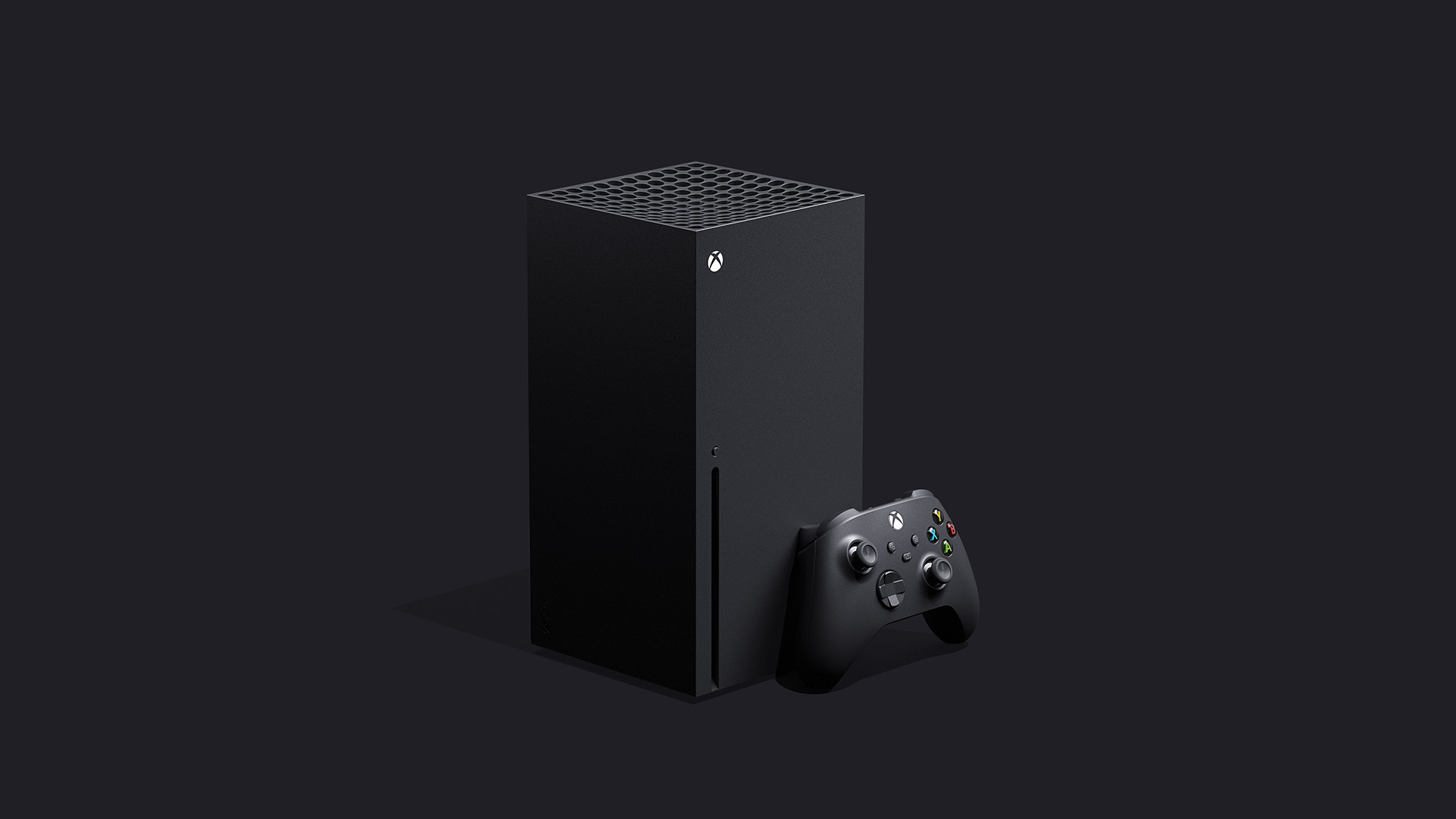 Here are the specs of this expansion storage card.

This will allow users to not only use the quick resume feature but enjoy lightning fast load times on their Xbox Series console.