Metal Gear Solid 1 and 2 Are Reportedly Coming To PC

Konami might be re-releasing Metal Gear Solid 1 and 2 PC ports according to a new rumor. These games are still not available on Steam.

MGS is one of the most revered video game series that was the brainchild of Hideo Kojima. After he left Konami, it has been laying dormant aside from the weird spin-off called Metal Gear Survive. There hasn’t been any announcement of a brand new MGS game for a while now. There are still plans to make a movie based on the video game but updates on this project have been slow.

When Konami released the original Metal Gear Solid for PS1, they also released a PC port. Similarly, the second Metal Gear Solid game has already been ported to PC. Although, both of these games are not available to purchase through any digital platforms including Steam. 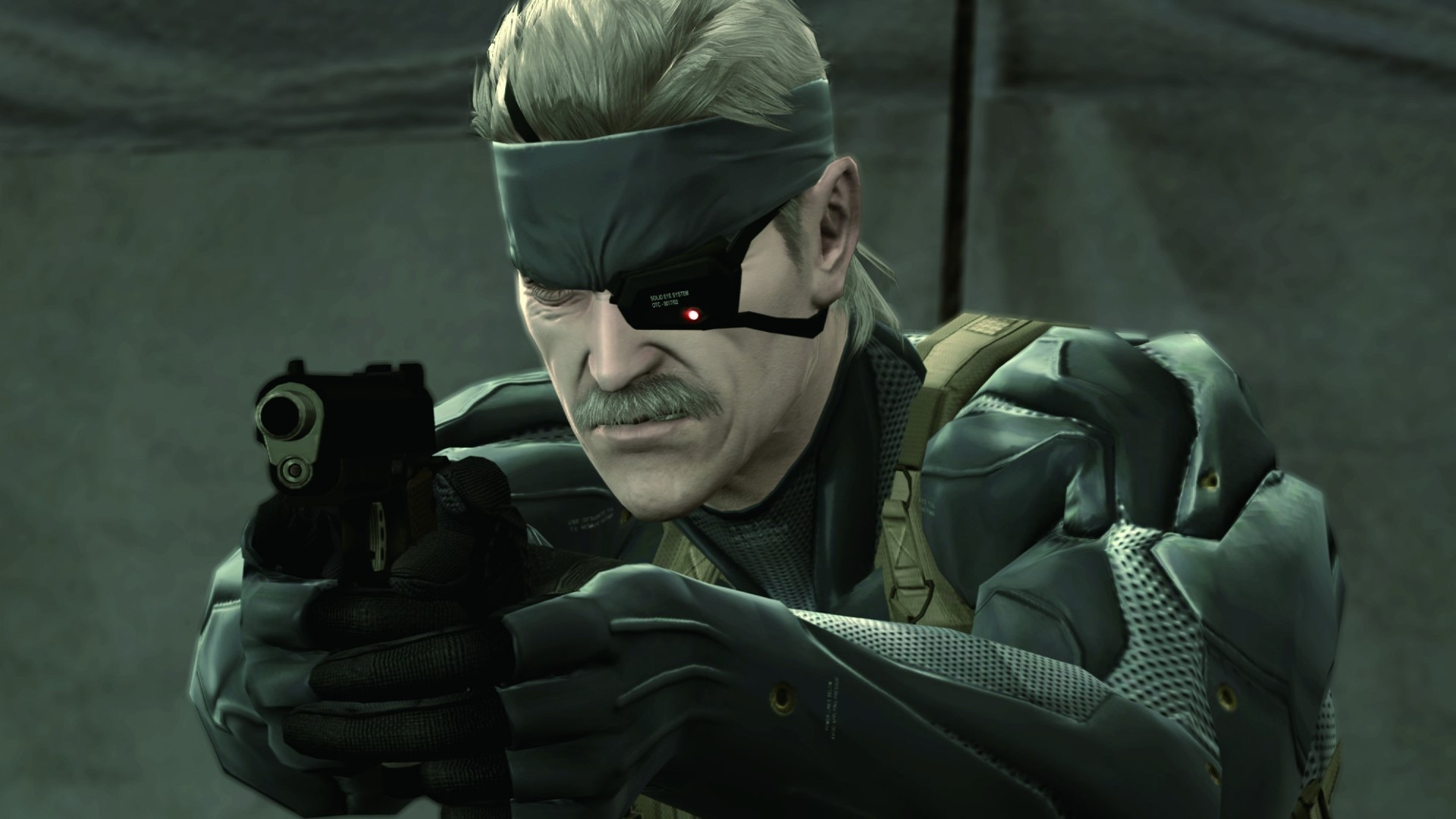 According to a new rumor, Konami is planning to bring back Metal Gear, Metal Gear Solid 1, and 2 for PC. The announcement for this should happen soon. Since the original games were already ported to PC, save for the classic Metal Gear, it is not a surprise to see Konami announce them for PC digital platforms like Steam and GOG.

MGS series had its last major release on PC, PS3, PS4, Xbox One, and Xbox 360. MGS V: The Phantom Pain marked the end of the franchise under the direction of Hideo Kojima after he departed Konami to found his own studio, Kojima Productions.