PlayStation Productions has released the first trailer for the Uncharted movie that stars Tom Holland as Nathan Drake and Mark Wahlberg as Sully.

The Uncharted movie has been in production for a while. It is being directed by Ruben Fleisher and will be released by PlayStation Productions, which aims to create brand new shows and movies based on popular PlayStation IPs. Other projects under this production house include The Last of Us HBO show and Twisted Metal show.

In a blog post, Neil Druckmann, who has served as the creative director for Uncharted 4, talked about their experience developing this movie.

Today, we’re humbled and incredibly excited to show you the world premiere of the first official trailer for the much-anticipated Uncharted movie – starring Tom Holland, Mark Wahlberg, and Antonio Banderas. In a collaboration between Sony Pictures Entertainment, PlayStation Productions, and Naughty Dog, we captured the spirit, spectacle, and heart that Uncharted is known for (some of you will recognize some of the humor, landmarks, music, and relics).

In discussions with the film’s director, Ruben Fleischer, he shared that he “made the movie for both hardcore fans of the game and those who are not yet familiar with the franchise and believe that both will be equally entertained by this incredibly fun and action-packed film.” 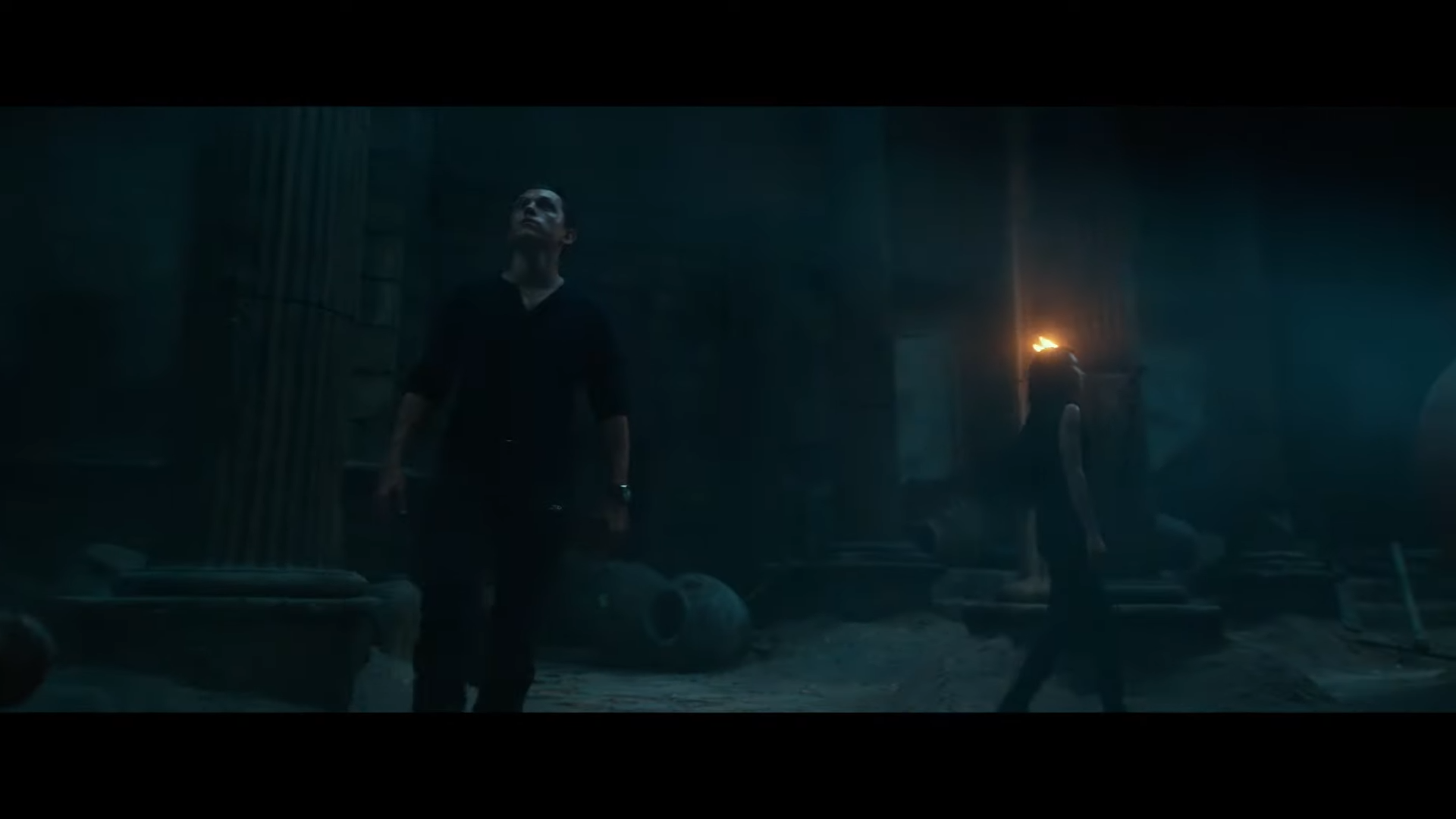 Here’s the plot synopsis in case you are interested in it.

Based on one of the best-selling, most critically acclaimed video game series of all time, Uncharted introduces audiences to the young street-smart Nathan Drake (Tom Holland) and showcases his first treasure hunting adventure with wisecracking partner Victor “Sully” Sullivan (Mark Wahlberg). In an action-adventure epic that spans the globe, the two go in dangerous pursuit of “the greatest treasure never found” while also tracking clues that may lead to Nathan’s long-lost brother.

The Uncharted movie will be available in theatres on February 18, 2022.