The Last of Us TV Show is currently in production at HBO. The two leads, Joel and Ellie, have been finally cast by the series producers.

HBO is working on a TV Show for The Last of Us which is being written by the creator of the Chernobyl series at HBO, Craig Mazin. Neil Druckmann, who was the creative director for the game is serving as a producer and will also help write the TV Show.

The Last of Us show will be set during the events of the first game based on the casting and short story description that has been reported by Deadline. Pedro Pascal has been cast as Joel Miller, the smuggler who is tasked with the safety of Ellie, played by Game of Thrones‘ Bella Ramsey. The story is set in a post-apocalyptic world where humanity is ravaged by a deadly virus outbreak that turns them into bloodthirsty monsters. 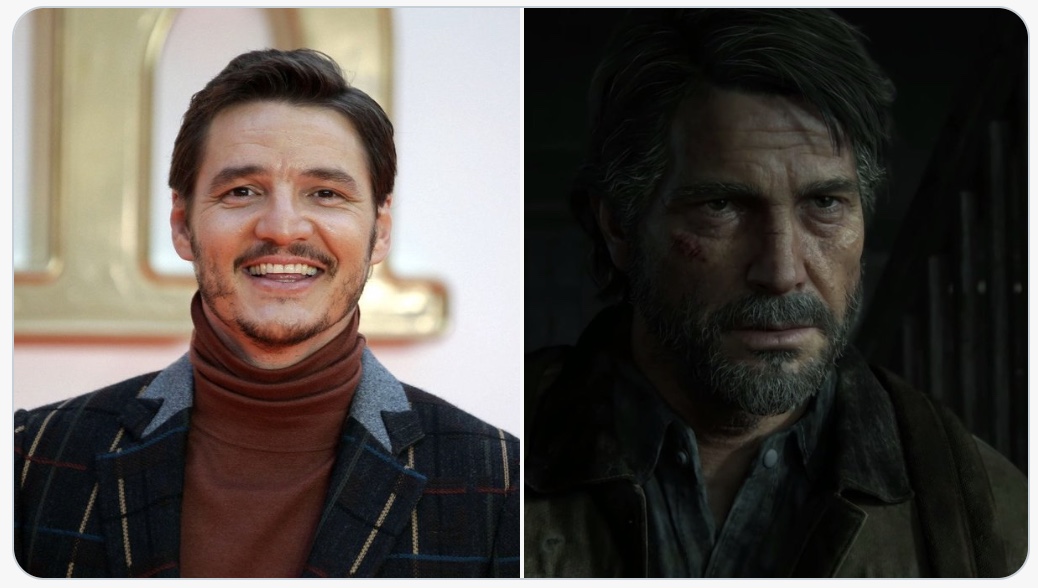 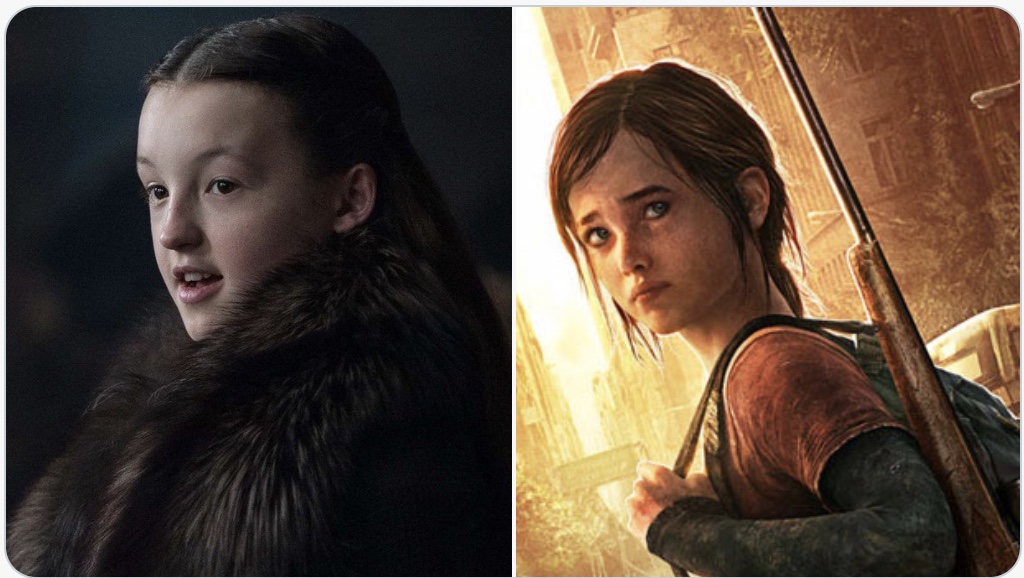 Kantemir Balagov is directing the pilot episode of The Last Of Us, a co-production with Sony Pictures Television. PlayStation Productions, Word Games, The Mighty Mint, and Naughty Dog.

There is currently no release date for this upcoming series but since it has just begun production and finished the initial casting, it might take a while before the show arrives on the small screen. This is not the only project that PlayStation Productions is working on right now, as there is already a movie based on the Uncharted series from Naughty Dog that has wrapped up its production. It will star Tom Holland as Nathan Drake and Mark Wahlberg as Sully.