Twitch has leaked the details on the final Street Fighter 5 DLC fighter which will put an end to the on-going content support for the game.

Capcom is already working on a successor to Street Fighter 5, but according to some reports, their plans were delayed and they had to release a final season that added further new characters to the game. This results in the current season for the game which is culminating with the final DLC reveal that was planned for this Thursday.

Twitch had an upcoming event schedule that also listed the DLC reveal and in the description, the identity of the DLC fighter was basically given away. This final DLC fighter is Eleven, a shapeshifting character that can morph into different fighters and adapt their moves. 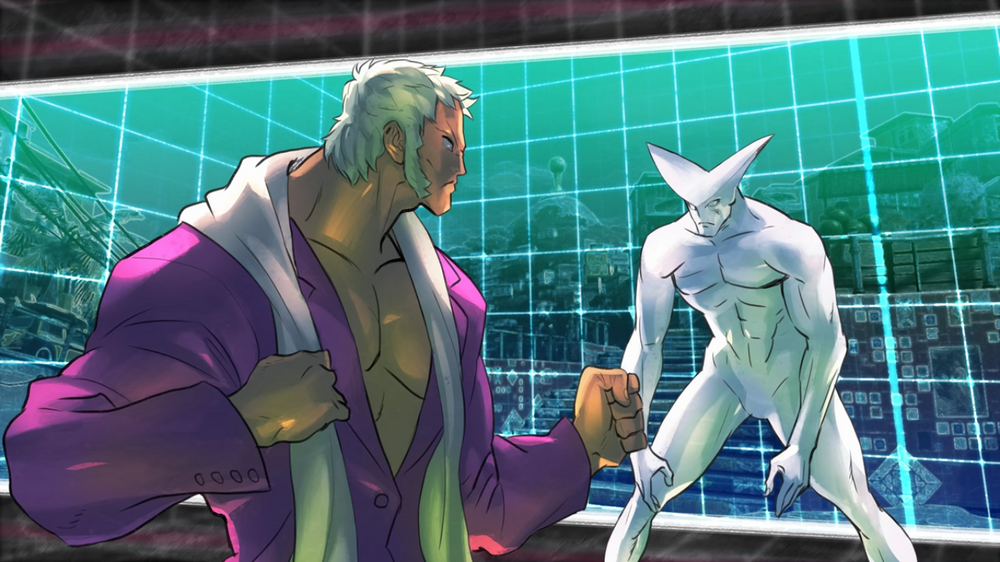 Eleven was teased in the story mode for the game so those who have played it might be familiar with the character. He appears in the character story for Urien and is introduced as a prototype of Twelve, who first appeared in Street Fighter III: Third Strike.

While the name might sound familiar to Eleven who is a character in Stranger Things, they don’t appear any resemblance aside from the name. Eleven can supposedly shapeshift since this is the main character of Twelve, but we have no idea what kind of moves Capcom has planned for this character.

The final Street Fighter 5 DLC will be revealed on Thursday on Twitch along with the Winter update for the game. Once this is done, we might get to hear about the upcoming Street Fighter 6 as Capcom shifts its resources to the new game.