Dirt 4 is one of the games that have been added to Xbox Game Pass and will be leaving the service soon. The official website has been updated to reflect this change.

Microsoft has updated the official Xbox Game Pass list on their store with a new entry, Dirt 4. Since we don’t get a date when a new entry is added, we can assume that they are planning to share an update on the Game Pass lineup soon which is usually the case when such updates are made. 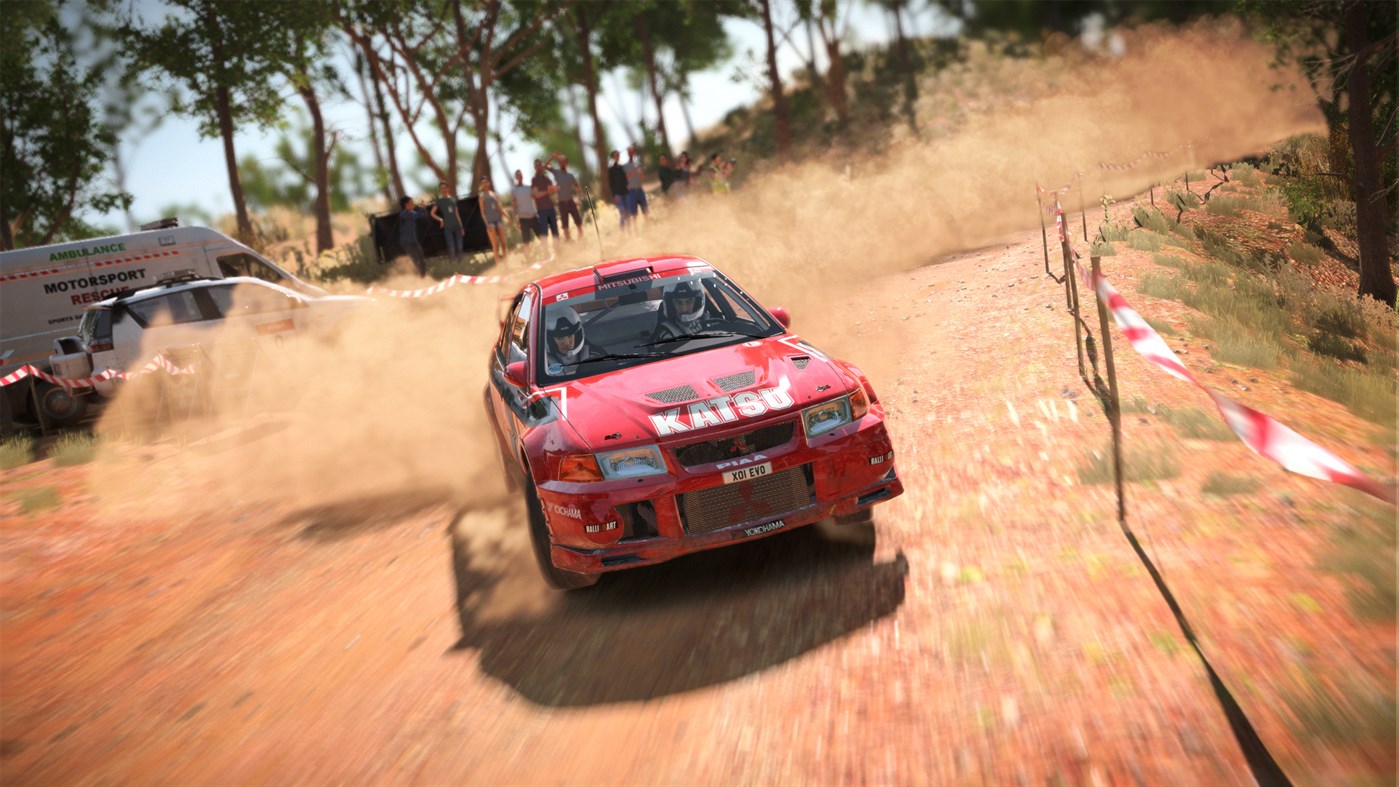 Dirt 4 was developed and published by Codemasters. It has been succeeded by Dirt 5 which was a launch title for the Xbox Series consoles. In addition to Dirt 4, Dirt Rally was also available on Xbox Game Pass.

If you don’t want to lose access to the game, it is currently available in a sale for $4.99 which is dirt cheap. The sale will end in four days so there is plenty of time left to buy it ahead of the removal from the subscription service.