Take-Two Interactive was asked about potential GTA Remasters during their earnings call, and the CEO called it a great question.

During their earnings call discussing their financial result for the quarter ending December 31, 2020, Take-Two Interactive CEO Strauss Zelnick was asked about their plans for any potential GTA Remasters after the massive success of Grand Theft Auto V.

The investor mentioned how GTA V had its best-ever year by selling 20 million copies in 2020, which is a new record for Rockstar Games since the game was released back in 2013. Due to this success, many new players have just encountered the GTA franchise and would be inclined to look for more games in the series, thus leaving the door open for potential GTA remasters that can bring the older games to modern platforms.

Responding to this question, Take-Two Interactive CEO Strauss Zelnick said: “I’d say it’s a great and encouraging question. I’m kind of inclined to leave it more as a statement than a question. And any updates on our release schedule will come from Rockstar Games.” 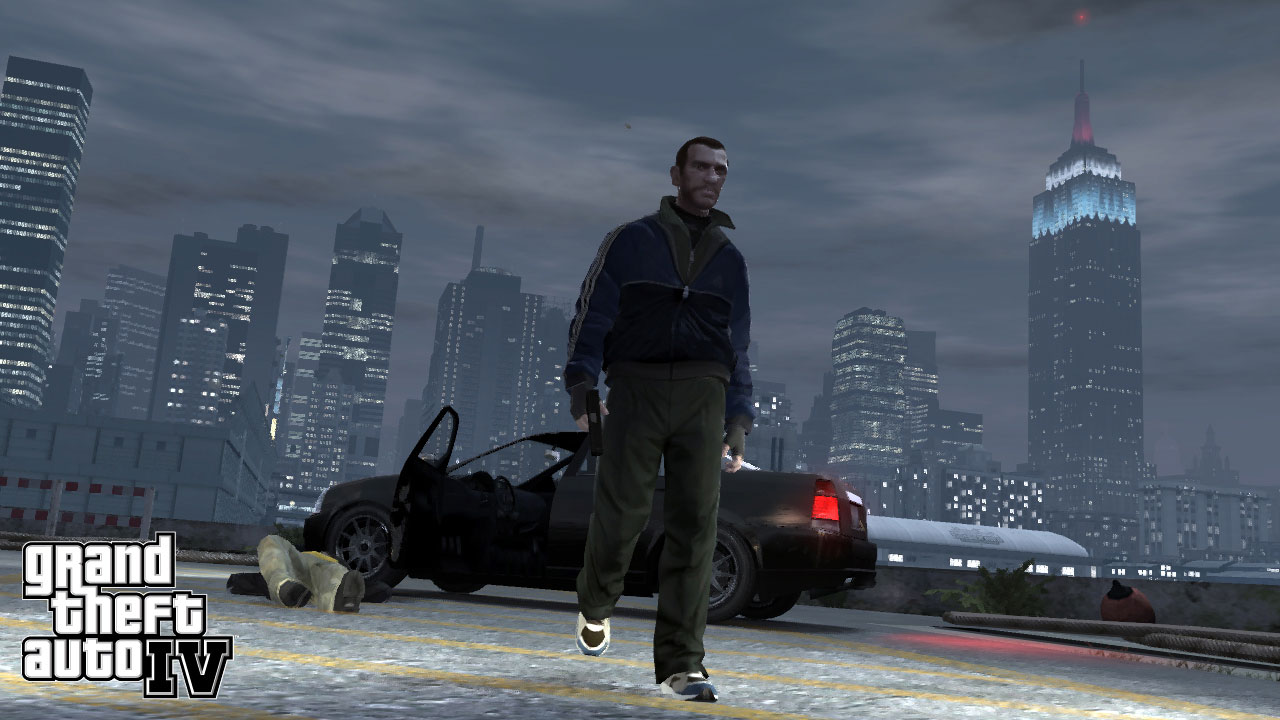 There have been some rumors about Rockstar Games working on a remaster for Grand Theft Auto IV for the PS5 and Xbox Series X, in addition to a remaster for Red Dead Redemption 2. While there is nothing official on this front, the remarks by Take-Two Interactive CEO suggests that they are well aware of the demand for such remasters but have nothing to announce at this moment.