Focus Home Interactive has updated Vampyr to version 1.09 and added support for 60 FPS on the PS5. The patch is live now on PS4.

Vampyr launched a few years ago so it was a nice surprise to see that the game was patched with 60 FPS support. It was released in the form of update 1.09 on the PS4. The patch should also allow the game to run in backward compatibility mode at 60 FPS on the PS5. 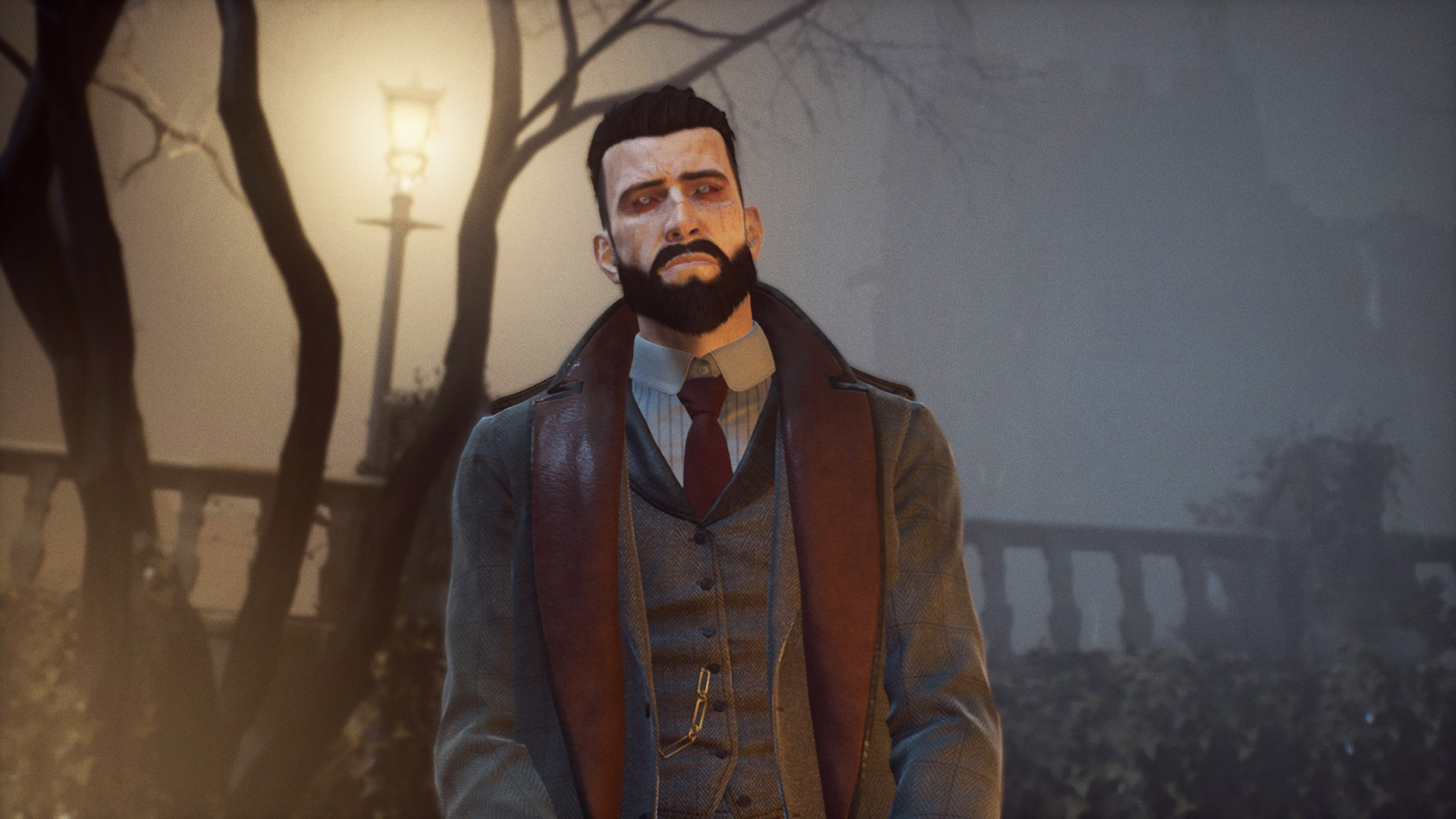 Focus Home Interactive has confirmed this news in a tweet revealing that this update is available to download now. It should be also available on the Xbox Series X.

While the game now runs at 60 FPS on Xbox Series X, this is not the case for the Xbox Series S. It has received a boost in resolution but not in frame rate, and the game is still stuck at 30 FPS on the console.

Vampyr is available now for the PS4, PS5, Xbox One, Xbox Series, Nintendo Switch, and PC.

Previous Article
PS5 Firmware Update 21.02-04.03.00 Is Out Today
Next Article
How Final Fantasy XIV Became No Longer Just A Fantasy

The Awesome Adventures of Captain Spirit Is Playable On PS5 With An Update
Salal Awan October 28, 2021