God of War sequel has been delayed to 2022 and now the game will launch on the PS4 along with previously PS5 exclusive Gran Turismo 7.

Fans of Kratos and Atreus have to wait a while before they are able to get their hands on the next game. While it was initially announced without a release date, the expectations were that it will be released in 2021.

PlayStation Studios head Herman Hulst has confirmed in a new interview that the game is now pushed to 2022 to give the development team some time to craft a great experience.

“So we have, currently, two very big, very narrative-driven games in development: Horizon Forbidden West and the next God of War. And for both of those, they’re frankly affected by access to performance capture and talent. For Horizon, we think we are on track to release this holiday season. But that isn’t quite certain yet, and we’re working as hard as we can to confirm that to you as soon as we can, ” said Herman.

“And for God of War, the project started a little later. So we’ve made the decision to push that game out to next year, to ensure that Santa Monica Studio can deliver the amazing God of War game that we all want to play.” 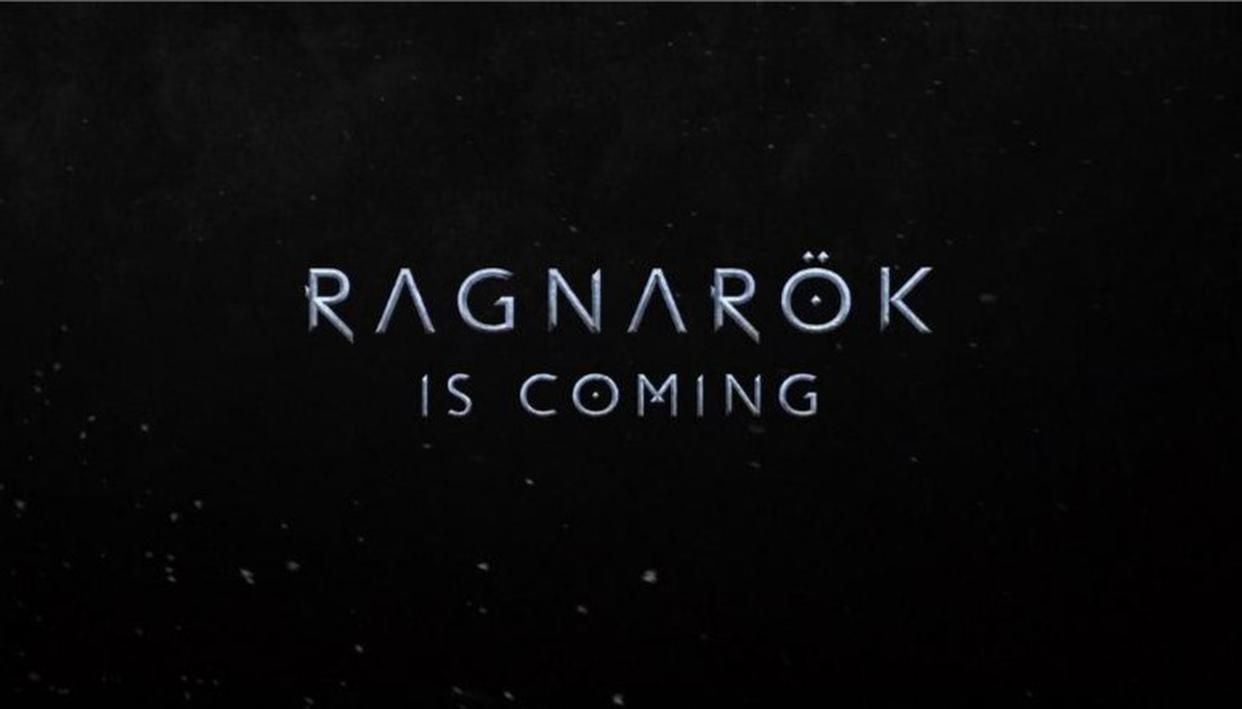 He mentioned that Gran Turismo 7 and the next God of War are both coming to the PS4 in addition to the PS5.

“Where it makes sense to develop a title for both PS4 and PS5 — for Horizon Forbidden West, the next God of War, GT7 — we’ll continue looking at that. And if PS4 owners want to play that game, then they can. If they want to go on and play the PS5 version, that game will be there for them.”

The sequel only had a single tagline “Ragnarok is Coming” and we haven’t really seen anything from the game so far. Based on this tagline, some fans were calling it God of War Ragnarok while the official title has yet to be revealed.