Gran Turismo 7 is due out for the PS5 and was originally set to launch in the first half of 2021, but this mention was removed by Sony.

According to the official PlayStation website, the game will require PS Plus for online multiplayer. Obviously, this is not shocking news by any means, and it might not even be new, but there you have it. We didn’t see it reported online so we thought to share this news. While the game can be played offline, according to the website, you will need internet access to get the most functionality out of the garage where you can customize and tweak hundreds of cars.

Gran Turismo 7 was first seen at the Future of Gaming event where the game was confirmed for the PS5. It is the first mainline game that is releasing since the launch of Gran Turismo 6 on the PS3. 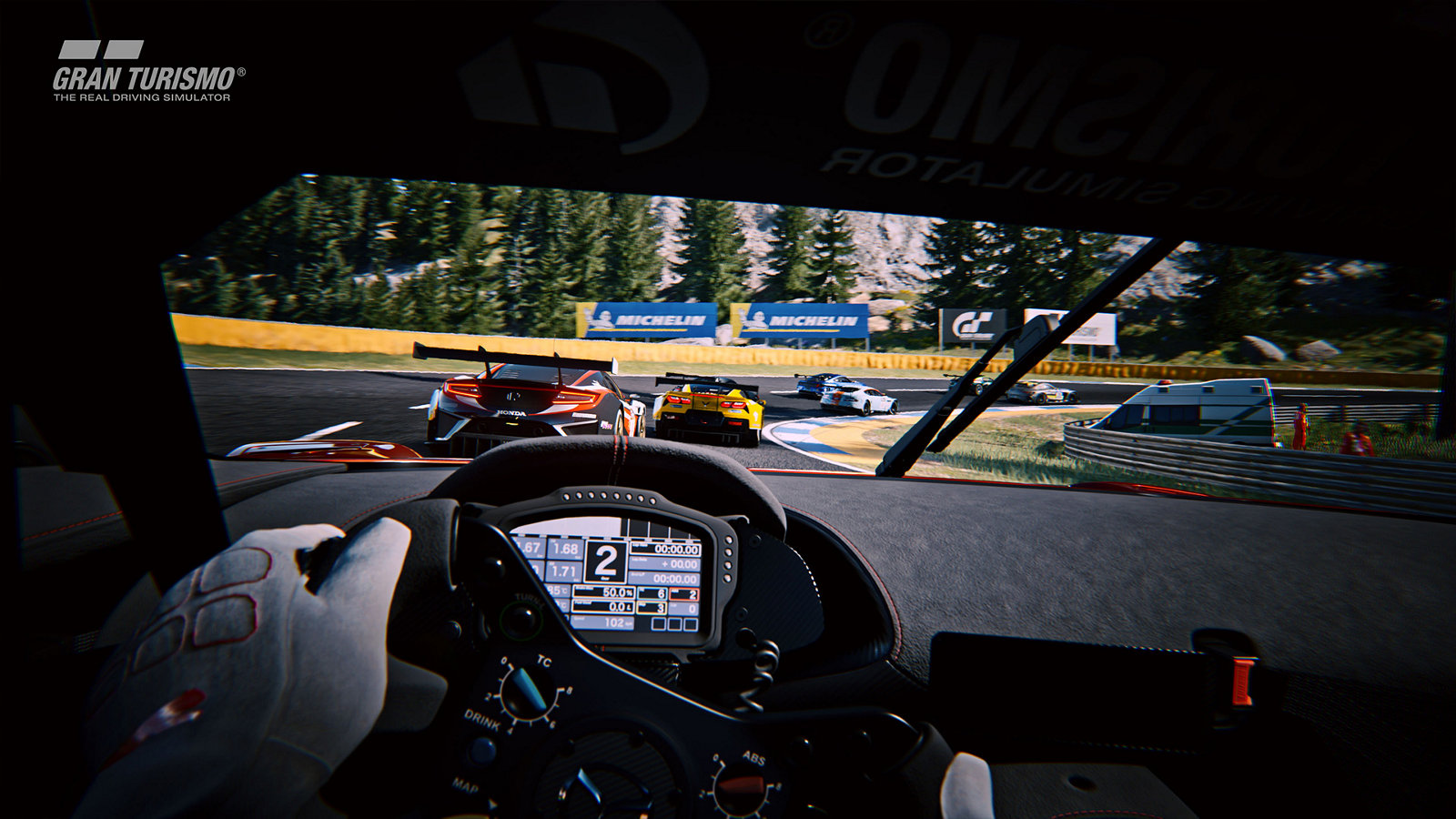 Here are some of the features of this game on the PS5.

Gran Turismo 7 will be released exclusively for the PS5.