Sony has updated the official PlayStation ad that revealed the release window for Gran Turismo 7. It now says that the game is in development for PS5.

According to the newly updated ad that can be found on the official PlayStation YouTube channel, Gran Turismo 7 is no longer targeting early next year. It now says that the game is being developed for the PlayStation 5. Other games like Ratchet and Clank: Rift Apart is still coming in the first half of 2021 while Horizon Zero Dawn is coming in the second half of 2021.

The keyword to mention here is “anticipated” which means that even Ratchet and Clank: Rift Apart and Returnal are not guaranteed a release window in the first half of 2021. (Top = Old, Bottom = New) 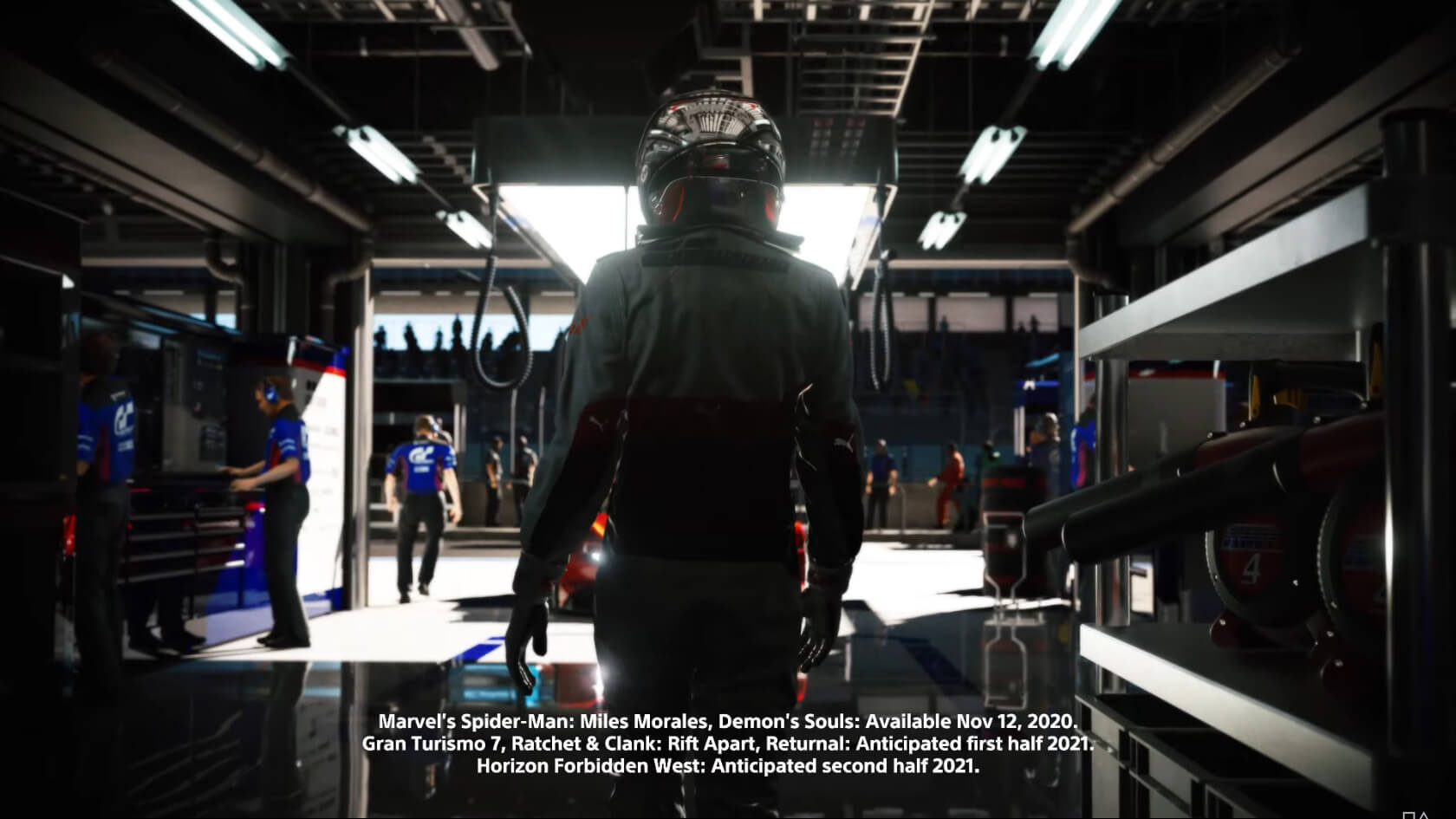 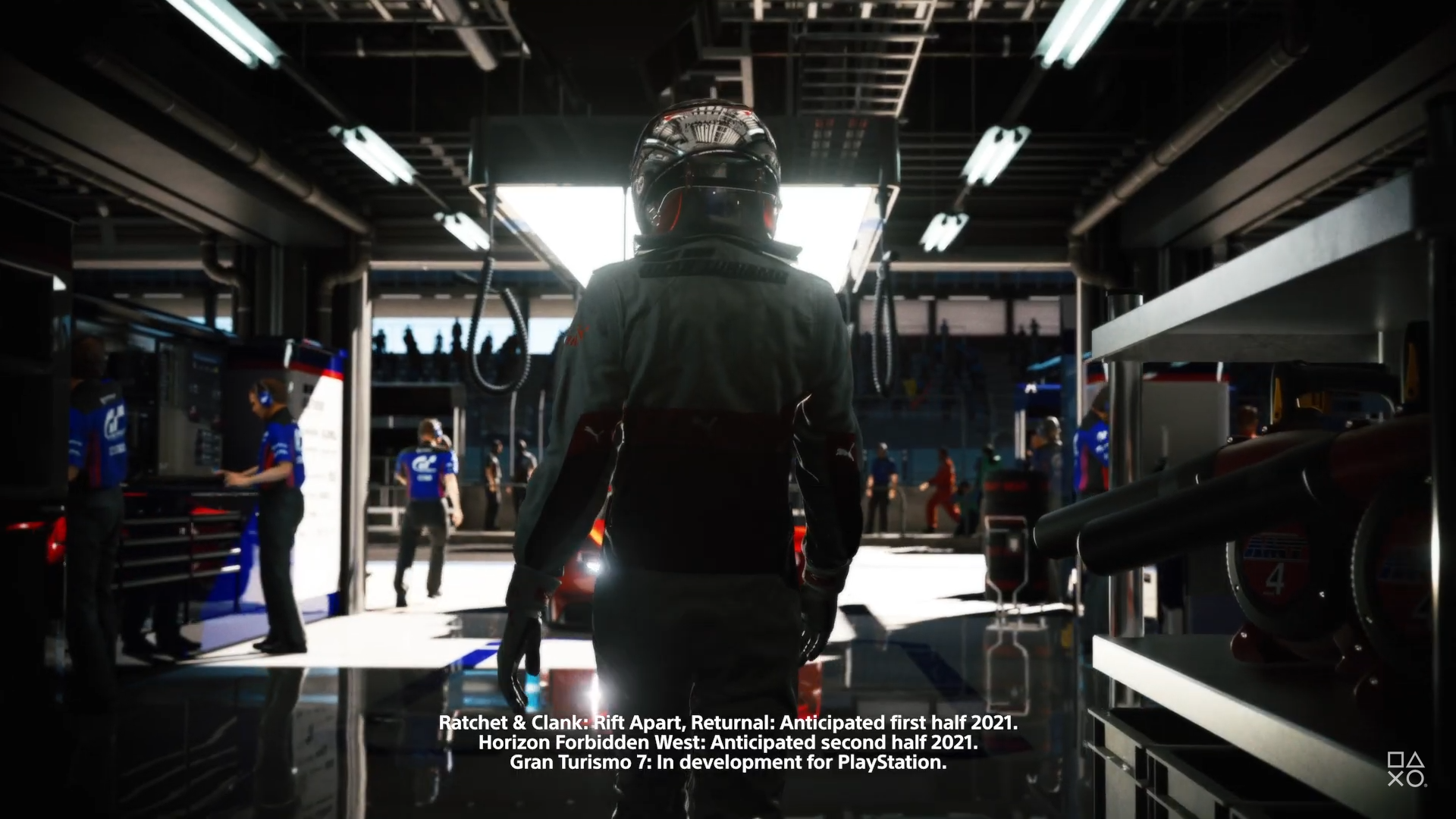 The images above are taken from the old version of the trailer that we already covered here, and the new one which is now available to view on the official PlayStation YouTube channel.

Other games that are confirmed to launch for the PS5 are Guerrilla Games’ Horizon Forbidden West in late 2021 and Sony Santa Monica’s God of War sequel.

It is unclear when Gran Turismo 7 will launch for the PS5. There is currently no release window set for this next mainline Gran Turismo game which skipped a whole PlayStation generation. The last major Gran Turismo game was Gran Turismo 6 while the PS4 users had only a single choice with Gran Turismo Sport, which ended up being a game as a service title with post-launch updates adding free new content.

Previous Article
Spider-Man: Miles Morales Update 1.06 Is Out, Here Are The Patch Notes
Next Article
Project Athia Is a 2 Year Console Exclusive For PS5, Also Available On PC