PS5 Ad Confirms Ratchet, GT7, and Returnal For First Half of 2021, Horizon 2 For Second Half

Sony has recently shared a new official ad that shows various PS5 games ahead of the launch of the console, and it confirms the release window for some of them.

In the PlayStation 5 ad, which you can see below, some of the upcoming PS5 games are seen in action along with the launch lineup including Demon’s Souls, Ratchet and Clank: Rift Apart, Returnal, and more. The more interesting portion of the ad is related to a small disclaimer that can be seen during some of the gameplay showcases. It reveals the release window for the major upcoming PS5 exclusives.

The disclaimer confirms the release of Ratchet and Clank: Rift Apart, Returnal, and Gran Turismo 7 for the first half of 2021. In the second half, Sony is currently listed Horizon Forbidden West however God of War sequel is also reportedly releasing in 2021 with no release window for it.

Read More: Tekken 7 Update 4.00 Is Out, Here Are The Patch Notes

Horizon Forbidden West is the only game on the list that will be released for the PS4 and PS5. The rest of them are all confirmed to be exclusive to the PlayStation 5. 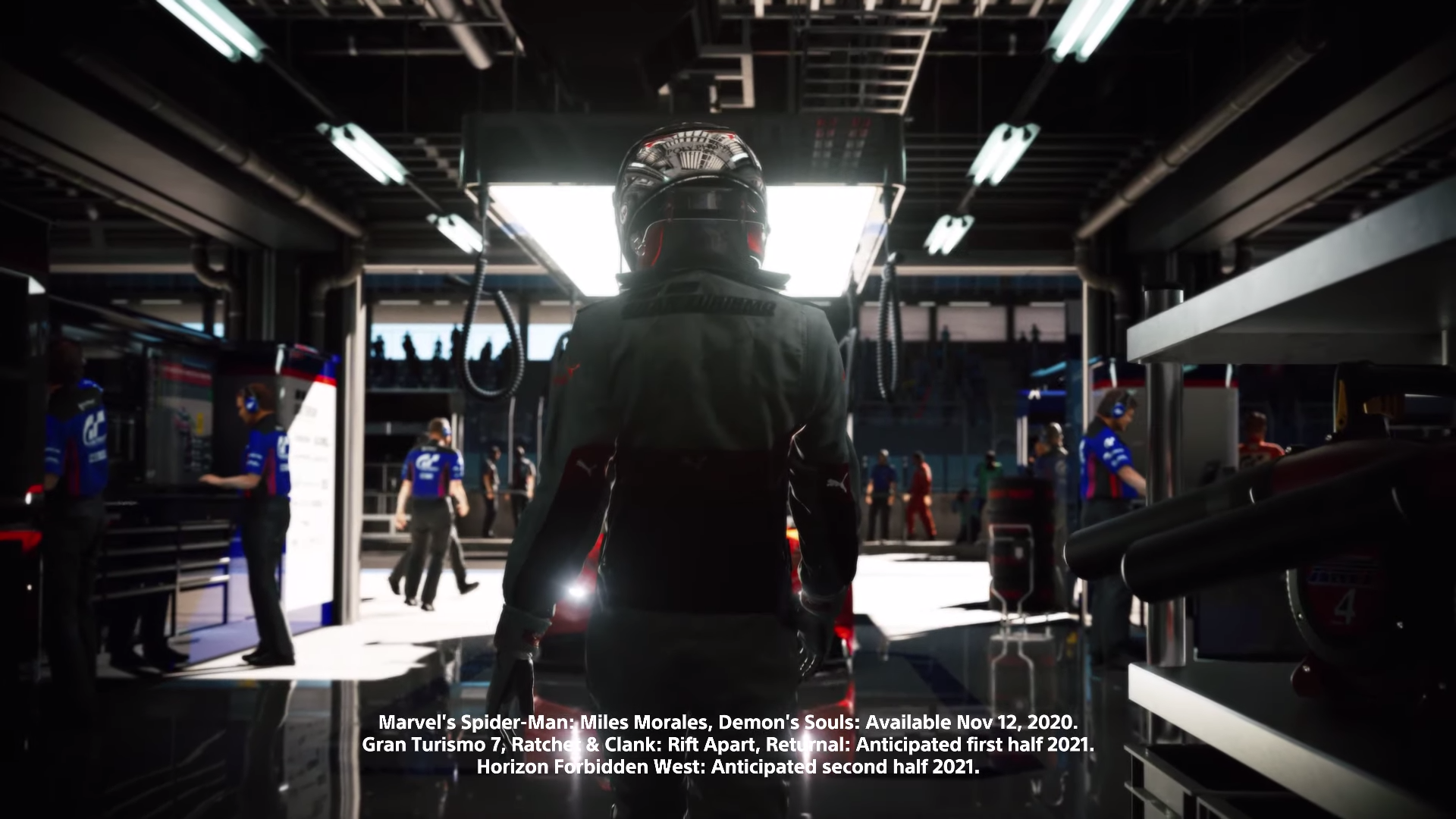 Sony will officially release the PS5 on November 12 in most major markets and November 19 for the rest of the world. It will be released in two different editions, the disc edition at $499 while the digital edition will be available for $399.