Tekken 7 has been updated to version 4.00 starting the latest season for the game. Here’s everything included in this update including patch notes.

Season 4 for Tekken 7 brings in new characters with DLC Pack 16 and 17 which will be available on November 10 on all platforms. They will add Kunimitsu and Vermilion Gates stage to the game in addition to implementing various bug fixes related to the online gameplay modes.

Read More: The Last Guardian Runs at 60 FPS On PS5 Through Backward Compatibility

The full details on Tekken 7 4.00 update are seen with the patch notes below. Balance adjustment for the various characters is also included in the patch notes. The update is currently available to download for PS4, Xbox One, and PC. 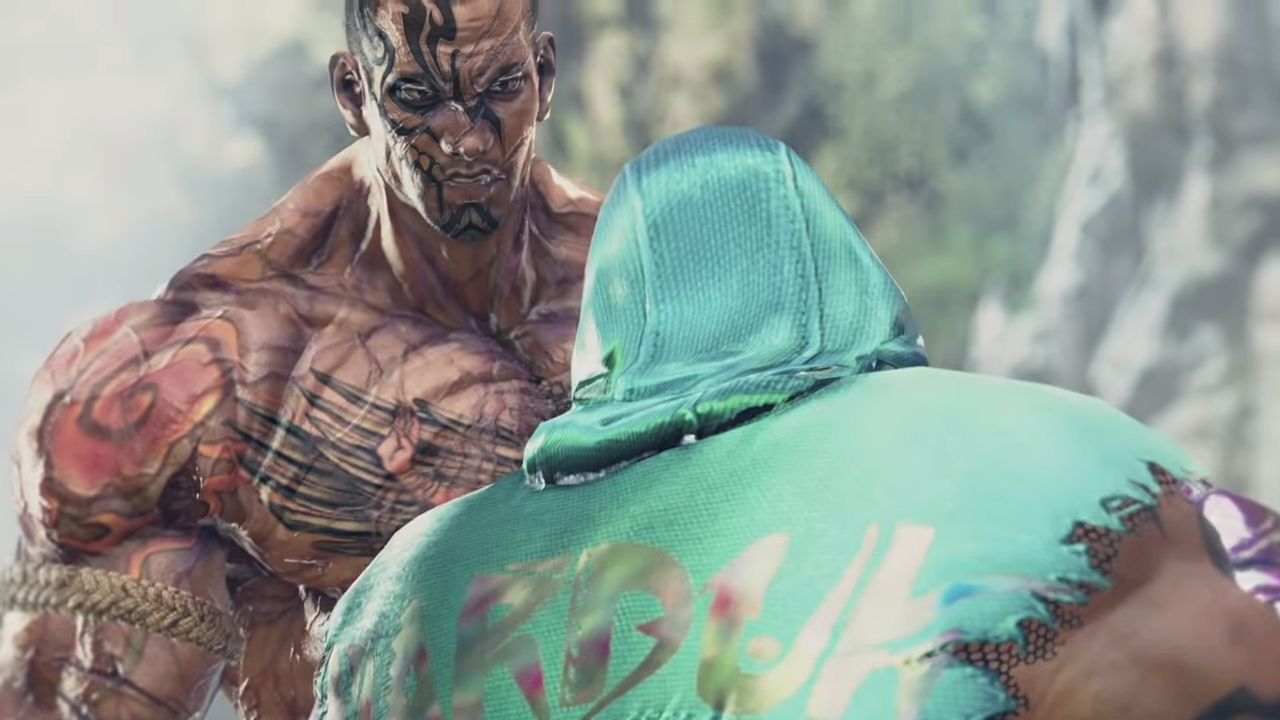 Update data Ver.4.00 will include the following elements:

*Recorded battles in MY REPLAY&TIPS from previous versions cannot be used after this update due to the change of battle balance.

*During the celebration period, BGM of ARENA stage is also changed.

Tekken 7 is available now for PS4, Xbox One, and PC.

Previous Article
Kingdoms of Amalur: Re-Reckoning Review – More Suitable For a Re-Remake
Next Article
PS5 Ad Confirms Ratchet, GT7, and Returnal For First Half of 2021, Horizon 2 For Second Half