Kingdoms of Amalur: Re-Reckoning Review – More Suitable For a Re-Remake

Kingdoms of Amalur: Reckoning offered the glitz and glamor of a fantasy MMO that was primarily single-player with a variety of different regions that are available to explore in the game. Players could customize their character by tweaking their stats to create a specific build or re-spec them all to switch to a different build in the middle of the game. The freedom to customize character coupled with a world design that mimicked the feeling of playing an MMO helped the game stand out from others in the genre. It was not until years later and after a remaster that its flaws have become more apparent. The phrase “aged like a fine wine” doesn’t hold up for Kingdoms of Amalur: Re-Reckoning. 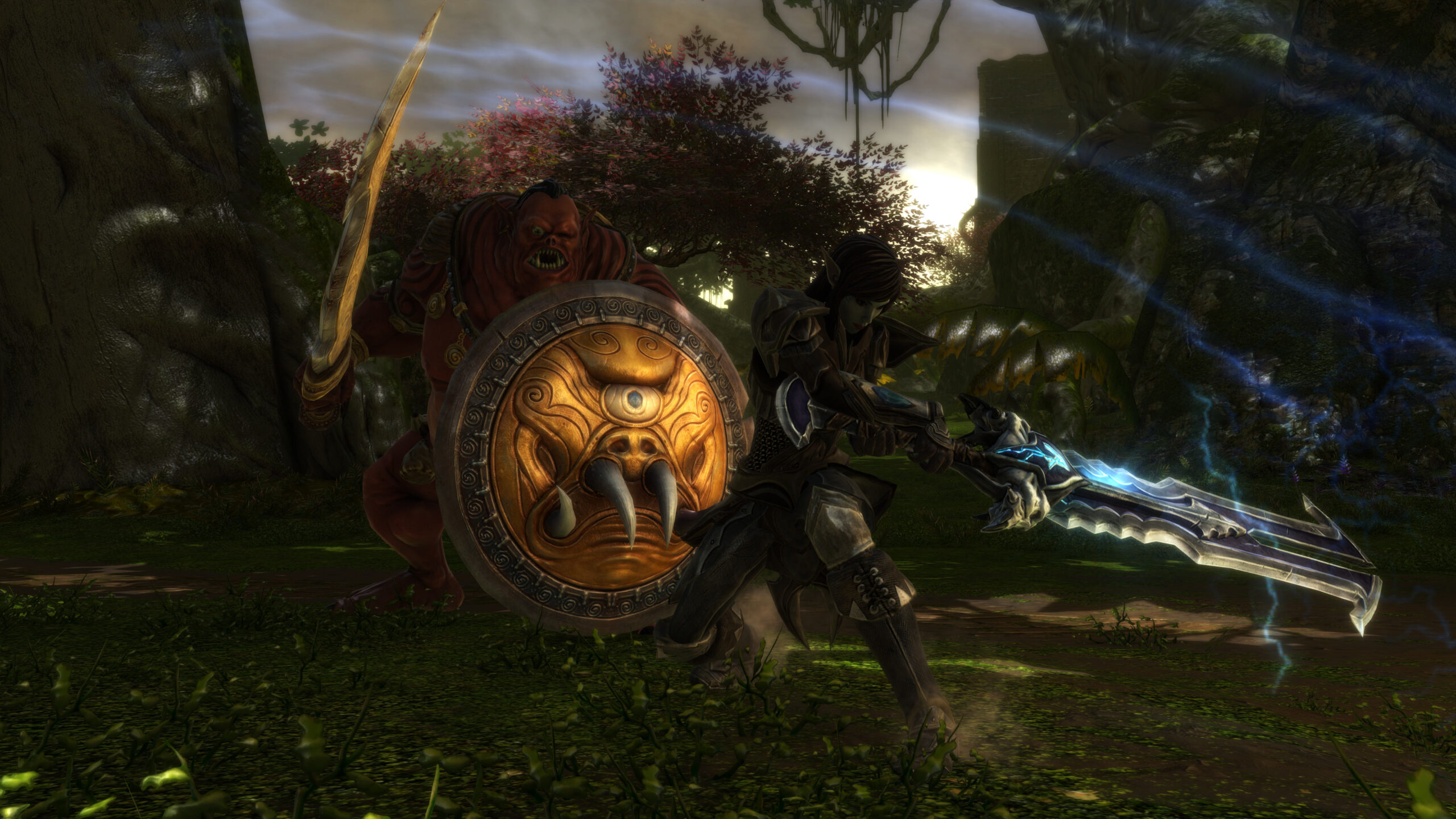 As a remaster, the effort here seems barebones when it comes to improving the overall presentation. The visuals are simply improved through a mix of resolution and slightly higher textures, while the frame rate has been doubled, which is perhaps the biggest improvement for an action RPG. Sadly, when it comes to the frame rate on the PS4 Pro, the game suffers from awkward drops and doesn’t appear to run at a solid 60 FPS, which is a shame considering how important it is to get stable 60 FPS on the game. There is a workaround for this fix but it requires the resolution to be downscaled from 4K to 1080p and thus not a good outlook for a game that was released years ago.

The game also lacks a strong lead protagonist with the player assuming control of “The Fateless One”. The purpose of this character is to make it fully customizable with the various playstyles offered in the game, but it leads to the story lacking the usual punch offered in a single-player RPG. That might have worked for a game that was released back in 2012, however, this aspect of the game design feels dated now. The inventory management is clunkier with a poorly design UI and despite being a remaster, there are barely any suitable quality-of-life changes to improve the player’s experience aside from minor tweaks to how the loot is rewarded. 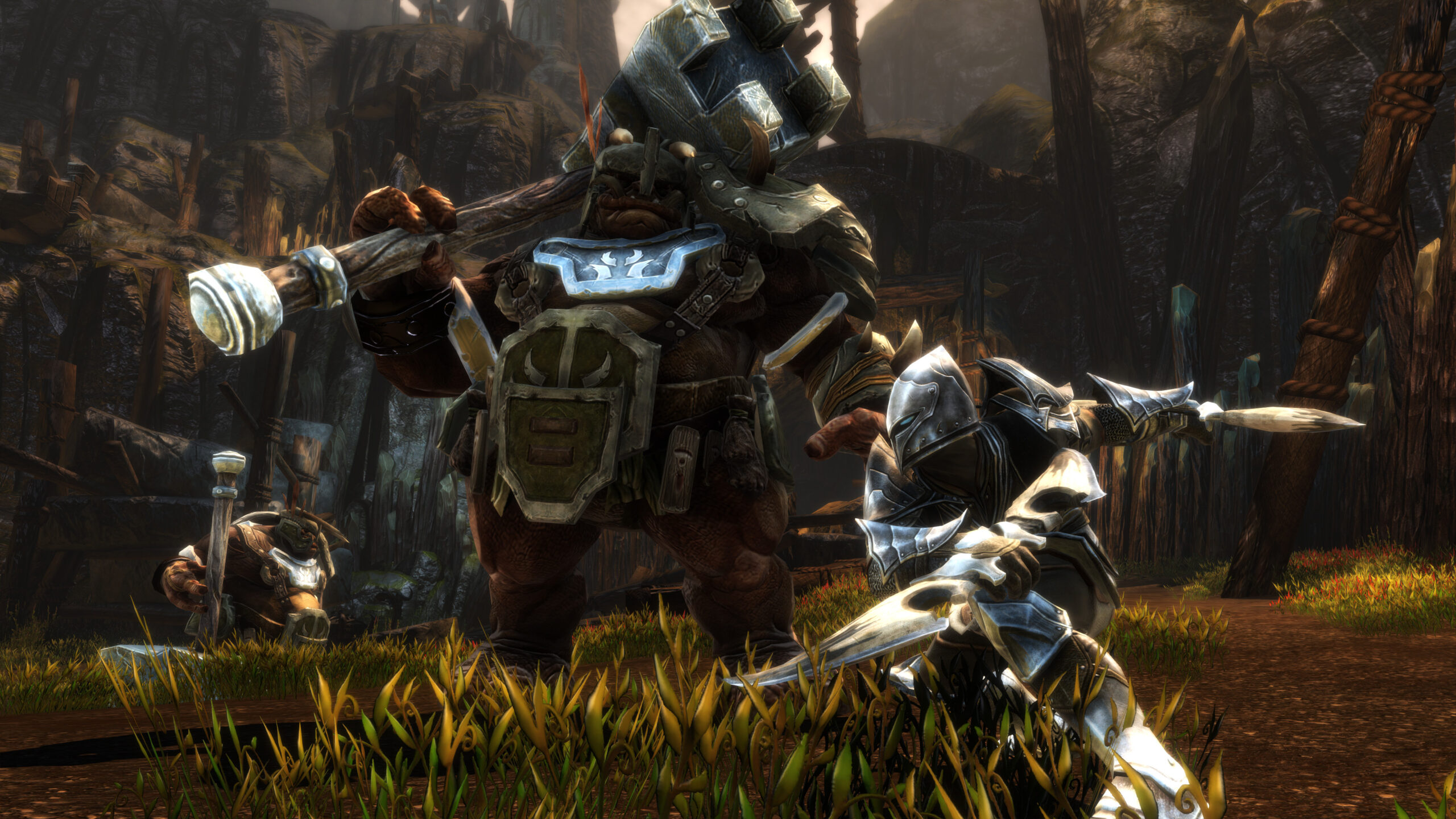 The customization is limited to three different classes. Each class has more than a dozen abilities to unlock but since there is the choice to re-spec a class, there is no urgency in focusing on a single build. As expected, the playstyles are skewed towards magic-user, a hard-hitter, and stealth. All of this is fairly standard for an action RPG with the ability to mix and match the different builds depending on how you best approach the game. The action-based combat places importance on the timing of the skills as well as the player’s skills. Abilities and the class are equally as important, placing an emphasis on how you approach every battle encounter.

Read More: Pokémon Sword and Shield – The Crown Tundra Review – Back To Being Legendary

The one thing that this remaster doesn’t lack is content. There are a lot of things to do in Kingdoms of Amalur: Re-Reckoning from the various sidequests, faction stories, to completing the main storyline. There is enough content here to last more than 40 hours and this is without getting into the additional DLC that is available with the remaster. The game offers a well-designed world that has multiple races from elves, gnomes, humans, and trolls. All of this feels heavily inspired by Tolkien’s Lord of the Rings which is a good thing since I am a huge fan of it. There is sometimes so much to do in the game that it ends up feeling overwhelming. 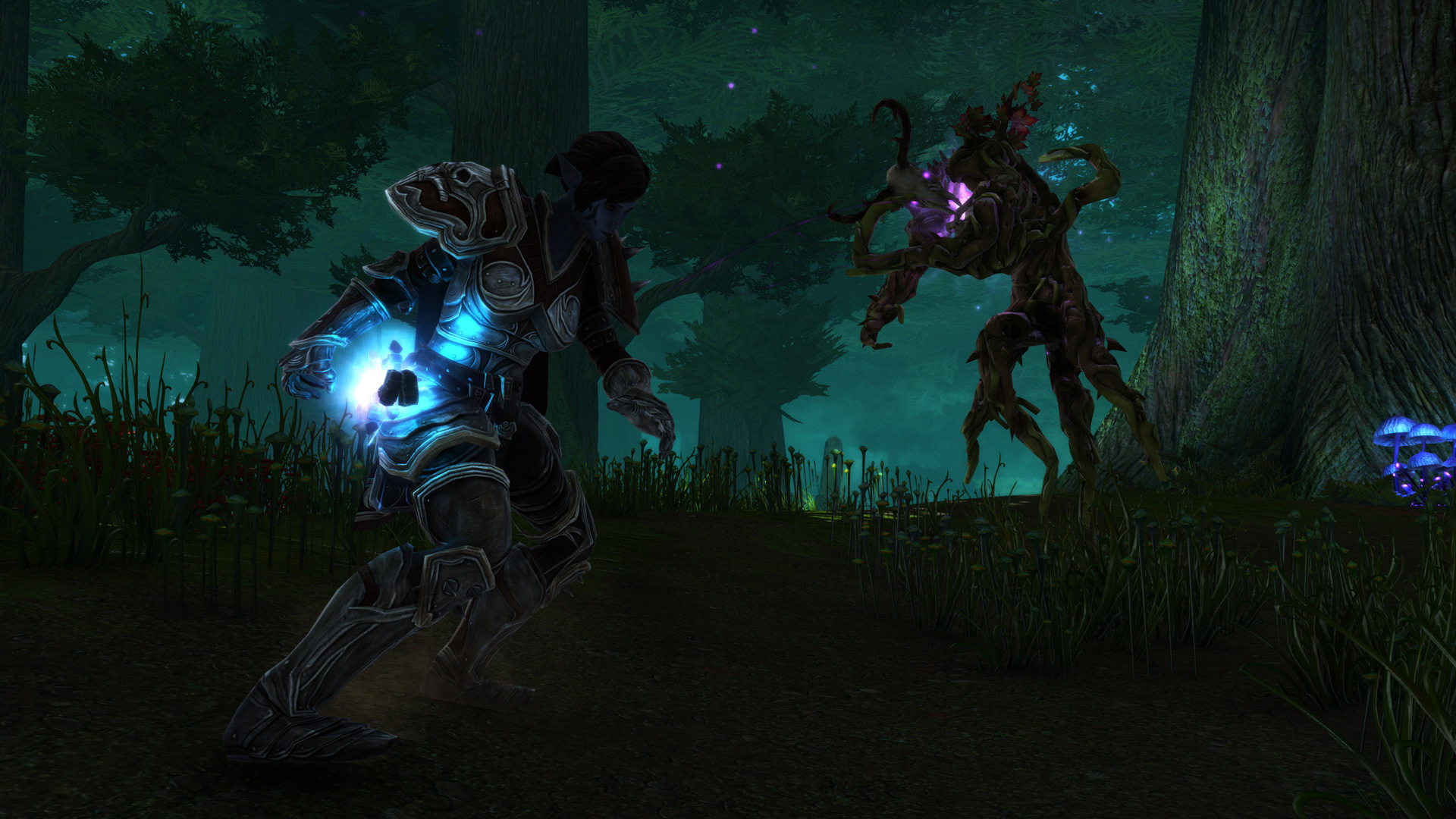 There is plenty of lore to read in Kingdoms of Amalur: Re-Reckoning thanks to the work of popular fantasy author R.A. Salvatore. In this regard, the game doesn’t really disappoint and opens the potential for a more ambitious sequel later down the line. I am especially interested in the upcoming DLC which is supposedly going to expand the current storyline. There is some hope that this might lead to a sequel in the future and with such a well-written and realized world, there is plenty of potential for a game that can come closer to some of the greatest in the genre.

As it currently stands, the technical aspects of this remaster are disappointing, especially on the PS4 Pro. The frame rate is not stable 60 FPS when running the game at 4K resolution and the visuals are hardly impressive giving us a dated look. The gameplay aspects feel bogged down by some of the mundane quests, and inventory management. Overall, it is still a solid WRPG but not without its flaws that are now better seen with the remaster than they were when the game was originally launched back on the PS3 and Xbox 360.

Kingdoms of Amalur: Re-Reckoning is a good remaster if you haven't played this classic WRPG, but it also shows how far the genre has advanced since 2012.

Previous Article
The Last Guardian Runs at 60 FPS On PS5 Through Backward Compatibility
Next Article
Tekken 7 Update 4.00 Is Out, Here Are The Patch Notes

Kingdoms of Amalur: Re-Reckoning Update 1.05 Is Out, Here Are The Patch Notes
Ali Haider September 17, 2020

Kingdoms of Amalur: Re-Reckoning Update 1.05 Is Out, Here Are The Patch Notes