Spider-Man: Miles Morales Update 1.06 Is Out, Here Are The Patch Notes

Spider-Man: Miles Morales update version 1.06 was released today for PS4 and PS5. Here are the patch notes that you need to know about this update.

Spider-Man: Miles Morales has been updated to version 1.06 on PS4 and version 1.006 on PS5. This update further improves the performance and stability of the game.

Read More: Cyberpunk 2077 Debut Week Sales In Japan Predicted To Be Under 100K

Insomniac Games has released the following patch notes that are accessible on the PS4 dashboard. They also confirm a fix with selecting “Day” in weather selection. The download size of this update is a little over 2 GB on the PS4. This should be available on the PS5 as well. The combined update size has now jumped to over 12 GB for both platforms.

The game is continuing to get new stability and bug fixes since launching back on November 12. It is also a contender at Player’s Voice game of the year for the upcoming The Game Awards 2020. 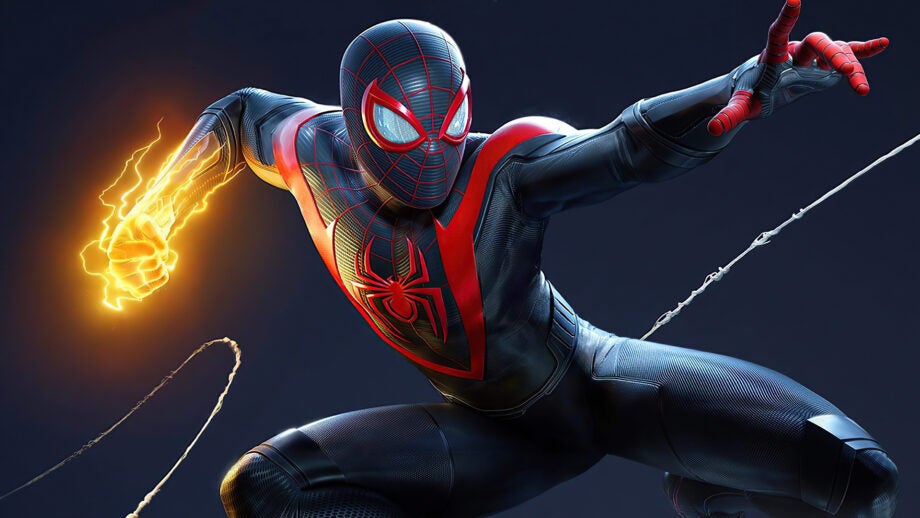 Tags:
Previous Article
Cyberpunk 2077 Review Embargo Is Unclear, Reviews Could Arrive Post-Launch
Next Article
Gran Turismo 7 Is No Longer Targeting First Half of 2021 For PS5