Cyberpunk 2077 debut week sales in Japan have been predicted to be under 100K. It puts it ahead of The Witcher 3 but beneath Horizon Zero Dawn.

Cyberpunk 2077 will be out on December 10. It is releasing in Japan as well where it is rated Cero Z. This is the highest adult rating given to a game in Japan and basically limits to anyone over the age of 18. Japan prohibits a lot of sexual and graphic content in the game so the game will be heavily censored even if it has been given a Cero Z rating.

According to the official Cero website, they have a code of ethics that has strict requirements for things that have to be removed from a game to pass certification in Japan. This includes “expression of genitals and parts thereof (including pubic hair),” and “expression of a sexual intercourse or sexual-intercourse-associated embracing, caressing, etc.” These are commonplace in Cyberpunk 2077 so they are likely removed from the game. 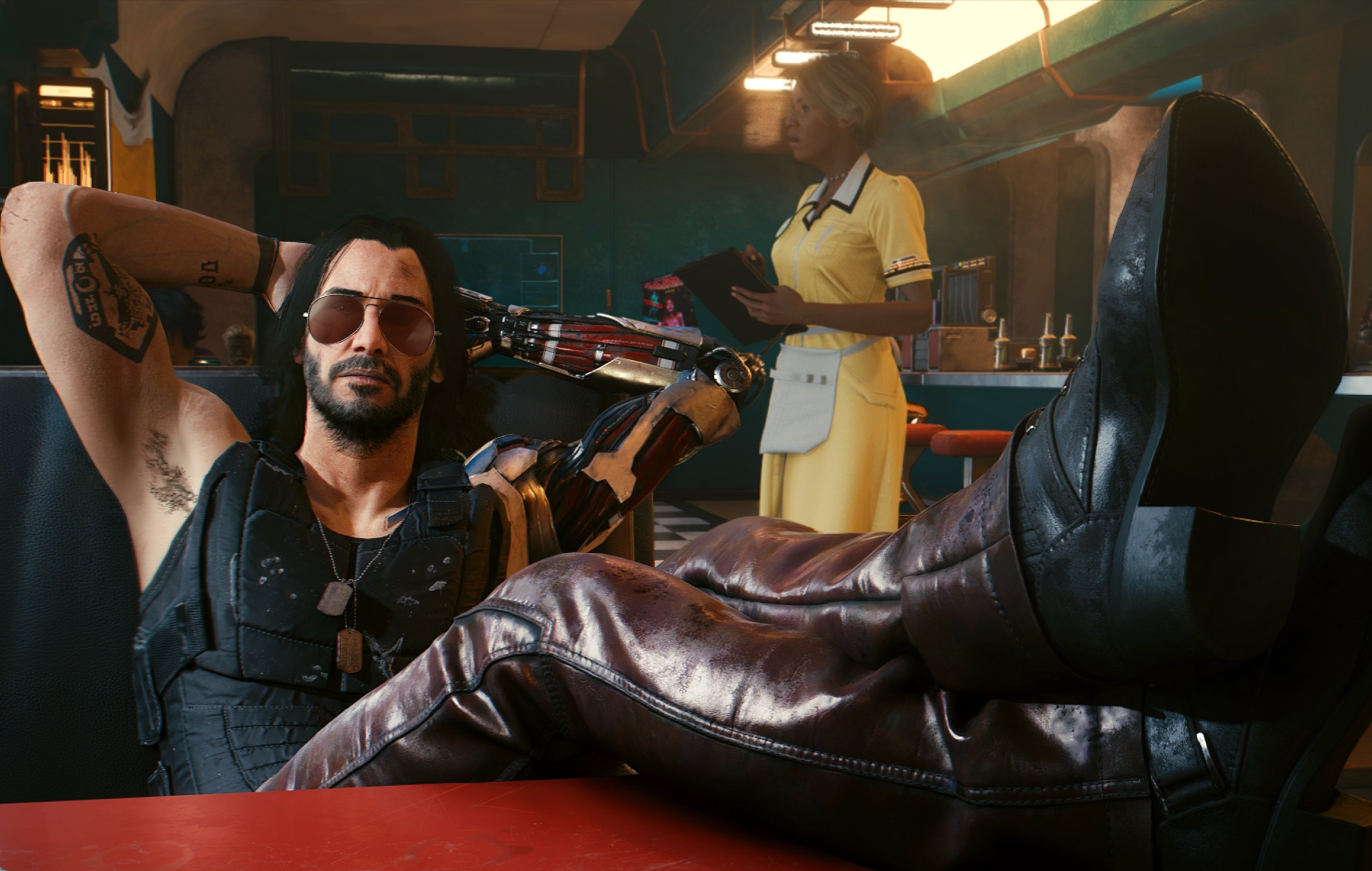 Game Data Library on Twitter has shared a prediction of the debut week sales of Cyberpunk 2077 putting the game’s opening week under 100k. This is subject to how well the game is received by the critics, and if the reviews are solid, the sales could potentially go over 100K and beyond. For comparison, The Witcher 3 opened to under 70K on PS4 while Sony’s Horizon Zero Dawn debut was a little under 110K. One of the recent success stories from a Western developer is Ghost of Tsushima, which has done really well in Japan.

While Cyberpunk 2077 is one of the most anticipated games in the West, it is also poised to do well in Japan. It might not end up creating a new sales record there, but this is still a good result for a game that is a new IP in Japan.