Project Athia Is a 2 Year Console Exclusive For PS5, Also Available On PC

Project Athia will be a 2-year console exclusive for the PS5 according to a new PS5 ad. The game is also confirmed for the PC but not on other consoles.

Sony has a deal with Square Enix that was further clarified in the new PS5 ad that revealed current and upcoming games. The ad focused on exclusives for the PlayStation 5 also confirming the timed exclusivity for Project Athia.

Read More: Spider-Man: Miles Morales Update 1.06 Is Out, Here Are The Patch Notes

Project Athia is currently in development at Luminous Productions, which has previously worked on Final Fantasy XV. It was revealed for the PS5 early this year in a state of play event showcasing various upcoming games.

The new ad lists the 2-year timed exclusivity window for Project Athia which is the first time Sony has been transparent about it. It was previously only confirmed for the PS5 and PC. 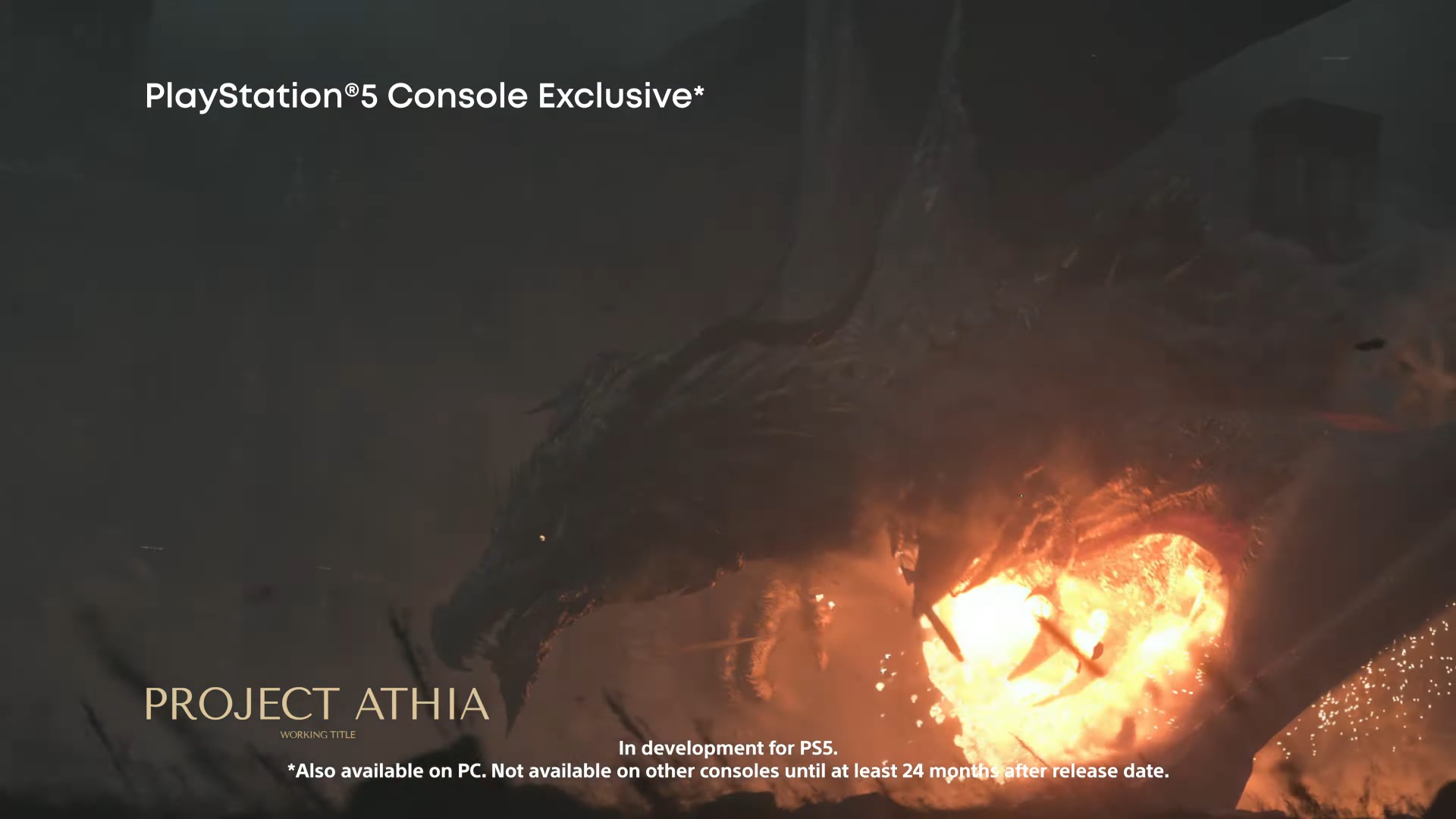 Project Athia will supposedly use the Luminous Engine that powered Final Fantasy XV. This is an in-house engine from Luminous Productions at Square Enix.

In an official blog post when announcing the game, Square Enix talked a bit about this new project. Gary Whitta, who worked on Rogue One: A Star Wars Story and The Book of Eli is one of the writers for this new project. Here’s a description of this game given by Square Enix.

Project Athia will take you on a thrilling other-worldly adventure – it is going to be action-packed, and at times twisted, tempestuous, and forbidding. It is a journey that we want to feel as much yours as it is our protagonists.

It is currently in development for the PS5 and PC. There is currently no launch window given for the game but after the console exclusivity ends, it can release on other platforms.

Previous Article
Gran Turismo 7 Is No Longer Targeting First Half of 2021 For PS5
Next Article
Black Ops Cold War Update 1.07 Is Out, Here Are The Patch Notes